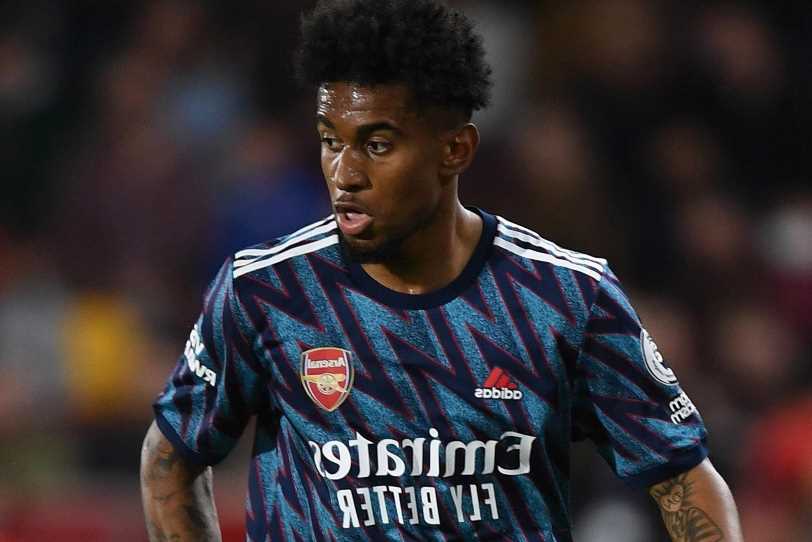 ARSENAL hope Reiss Nelson will sign a new contract — before sending him out on loan.

The Gunners do not want to lose the winger, 21, in the long term or sell him now to give boss Mikel Arteta a bigger transfer kitty. 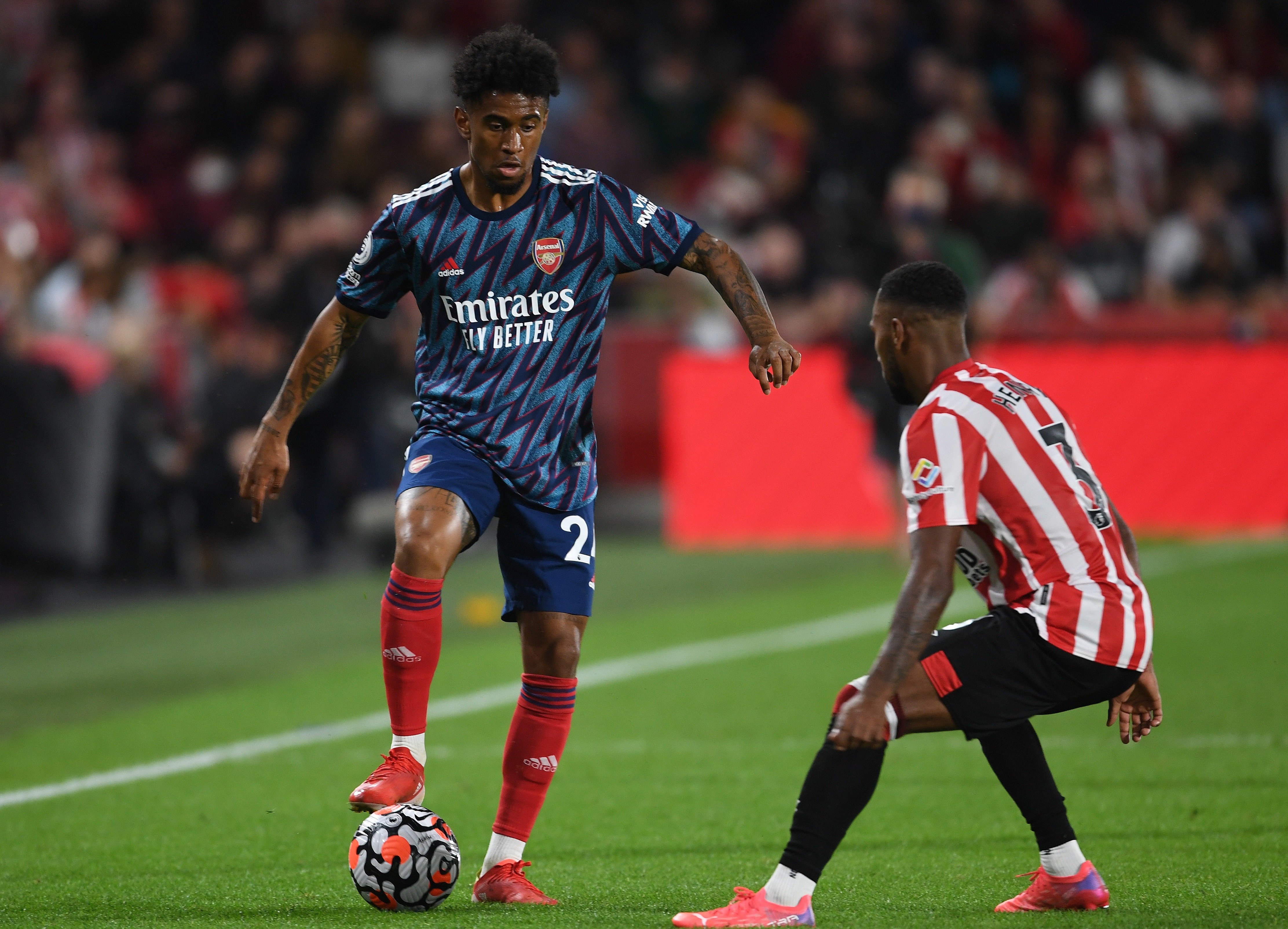 Instead, Nelson will be offered fresh terms beyond his current two-year deal, then be tied down and allowed to pick his next move.

Crystal Palace, who will play Brentford next in the league, are keen.

And as we revealed the club are also willing to use up their second Prem loan on the wideman before the end of the window.

Ambitious Eagles have also had an inquiry for David Brooks (left) knocked back by Bournemouth — who say that he is not for sale.

Palace are looking for extra attacking flair despite a busy window.

However, for the second season running Cherries will not sell Brooks, 24.

They wanted £50million for him a year ago and refuse to quote a price now.

And the busy Eagles are fighting to land Will Hughes from Watford where he refuses to sign a new deal.

They hope to beat off Newcastle who are split over signing him.

If midfielder Hughes, 26, is too dear Palace will go in for Lewis O’Brien at Huddersfield.

However, Leeds are expected to go to £7m for him this week and they would be his preference.

Palace are also still in the chase for Ademola Lookman at RB Leipzig but want a loan for a season. However, the Germans want a big fee.