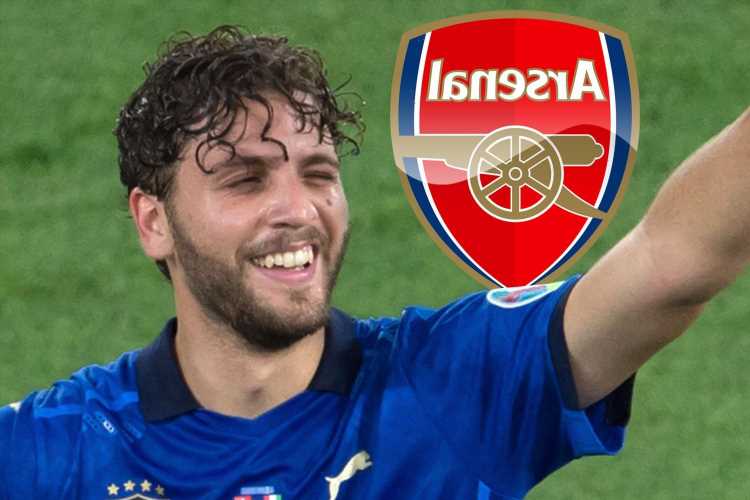 ARSENAL have made an official bid for Italy star Manuel Locatelli. 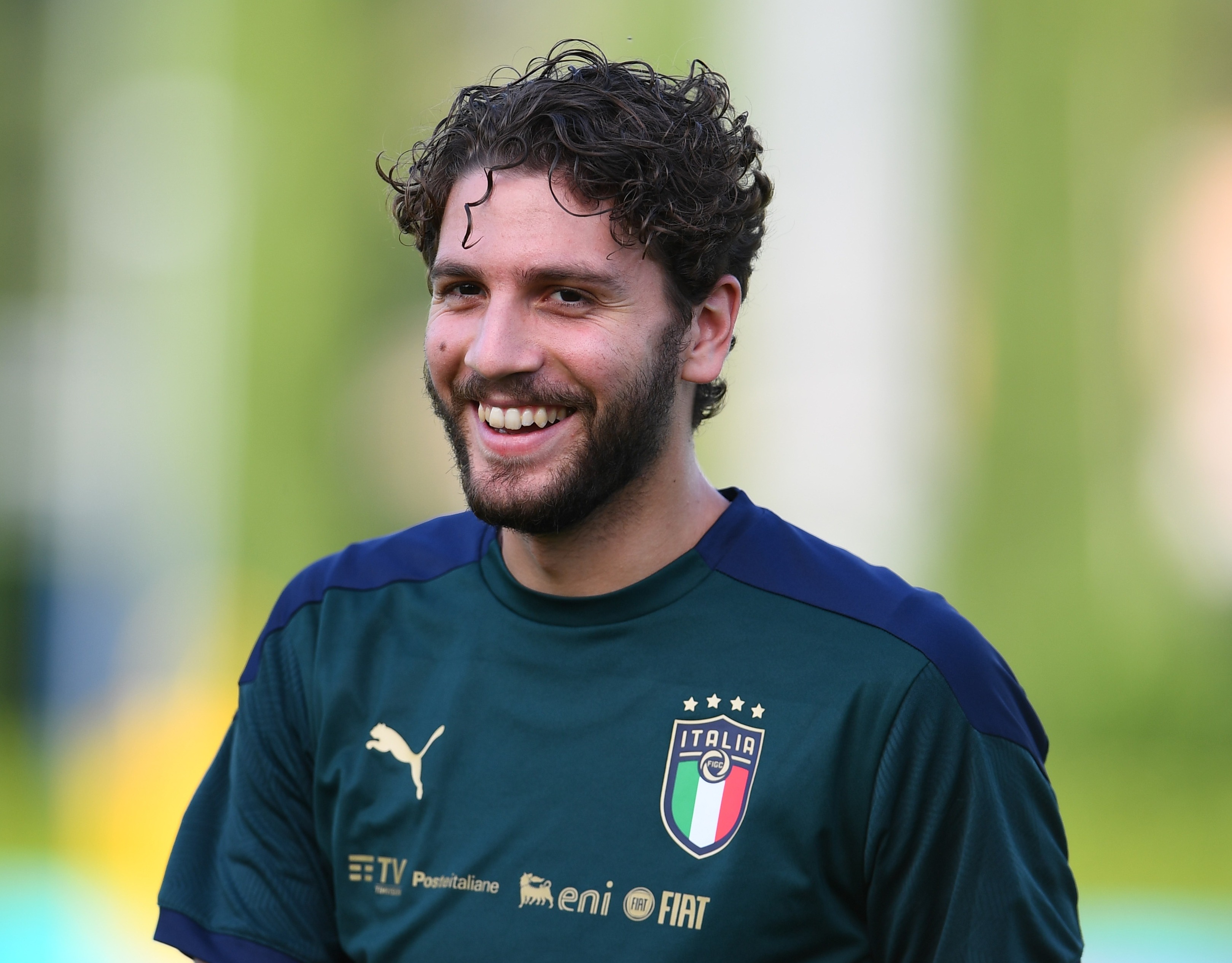 Locatelli, 23, put himself in the shop window after an impressive Serie A campaign with a series of fine performances under Roberto Mancini at the Euros.

He scored twice in the 3-0 win over Switzerland in the group stages and will be hoping to fire Italy all the way to next Sunday's final at Wembley.

But then the midfielder may be staying in London permanently – if Mikel Arteta gets his way.

Reports in June suggested the Gunners were eyeing a £34million transfer as they prepare to lose up to four central midfielders in Granit Xhaka, Lucas Torreira, Matteo Guendouzi and Ainsley Maitland-Niles.

"They’re pushing hard to sign Manuel and it’s an important bid… we will see."

The Old Lady also want to sign Locatelli and may have the advantage due to their power and lure in his homeland.

And Carnevali revealed there will be talks with Max Allegri's side.

He added: "Juventus also want Locatelli and we have a special relationship with them.

"We have a new meeting scheduled with Juve.

"We are trying to leave the lad calm, so I haven’t spoken to him or his agents yet.

"We can think about Locatelli’s future, but above all we care about his present and that means Italy doing well at the Euros."

Reports suggested Locatelli will sign a contract in Turin until 2026 worth around £48,000 per week.

Speaking ahead of Euro 2020, Locatelli declared that despite speculation regarding him, he will wait until after the tournament to make a decision.

Locatelli insisted: "It is normal to have rumours about the transfer market, but I will not let myself be influenced by them.

“It would be a waste of time to think about that, even though I know that after the Euros will have some decisions to make.

“I’ll decide my future after the Euros. I talked with Sassuolo board, we know what we’ve to do in July.”