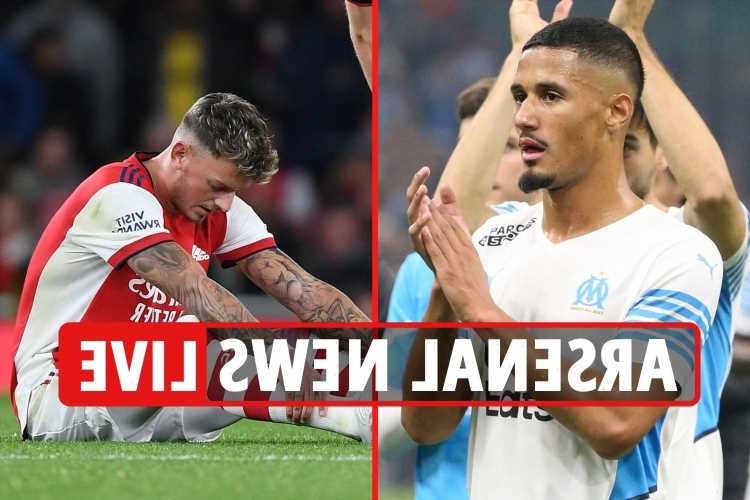 ARSENAL are set to keep William Saliba after his impressive stint at Marseille, according to reports.

The centre-back has been sent out on loan three times since arriving at the club in 2019, but Gunners chiefs are said to be happy with his progress.

Arsenal have some injury concerns after the 2-0 win over Leeds on Tuesday night, with Ben White, Kieran Tierney and Rob Holding all doubts for the weekend.

Mikel Arteta's side head to Leicester on Saturday hoping to continue a strong run of form in the Premier League.

Meanwhile Emile Smith Rowe has spoken of his desire to stay at the Emirates for good, while we have the very latest on Alexandre Lacazette's future.