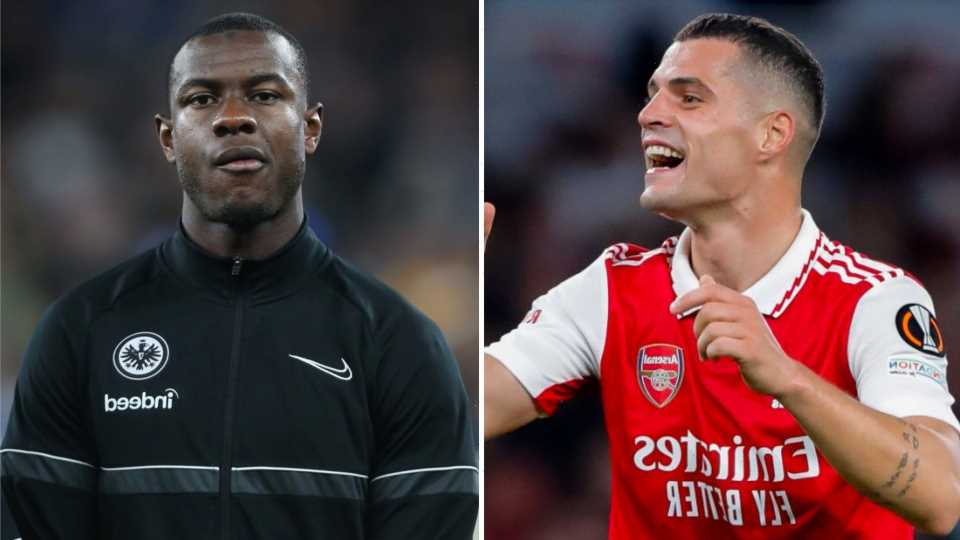 ARSENAL maintained their 100% Europa League record with a 1-0 win over PSV at the Emirates.

Granit Xhaka's 71st minute strike ensured the Gunners would remain top of Group A and guarantee automatic qualification to the knock-out rounds.

Meanwhile, Arsenal legend Martin Keown hailed Xhaka claiming that the Swiss captain is 'really' important to the success of the club this season.

And despite the Gunners performing so well, Mikel Arteta is reportedly still wanting to bolster his squad with Arsenal keeping tabs on Eintracht Frankfurt defender, Even Ndicka.

Stay up to date with all the latest from the Emirates…