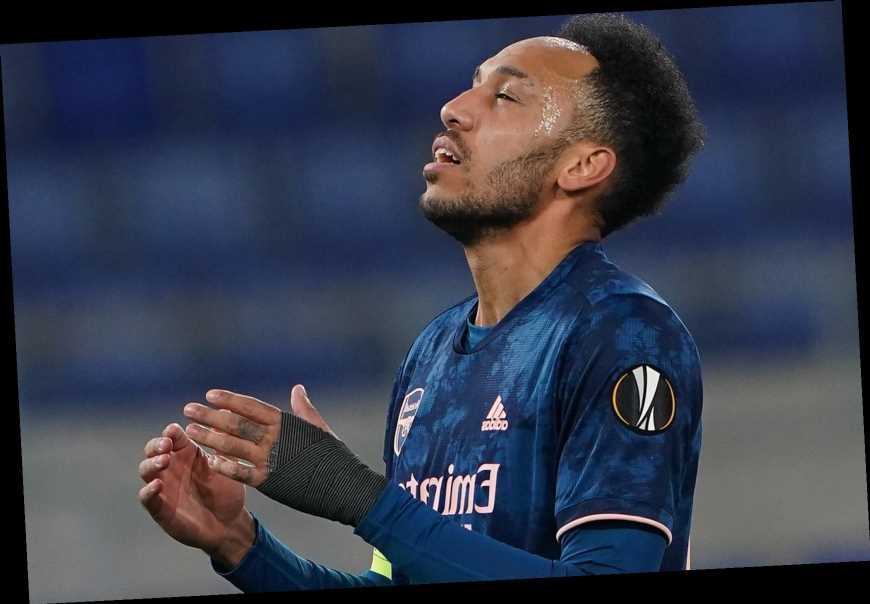 The Gunners fought back from a goal down to snatch a draw – and an all-important away goal – in their Europa League last-32 first-leg clash in Rome. 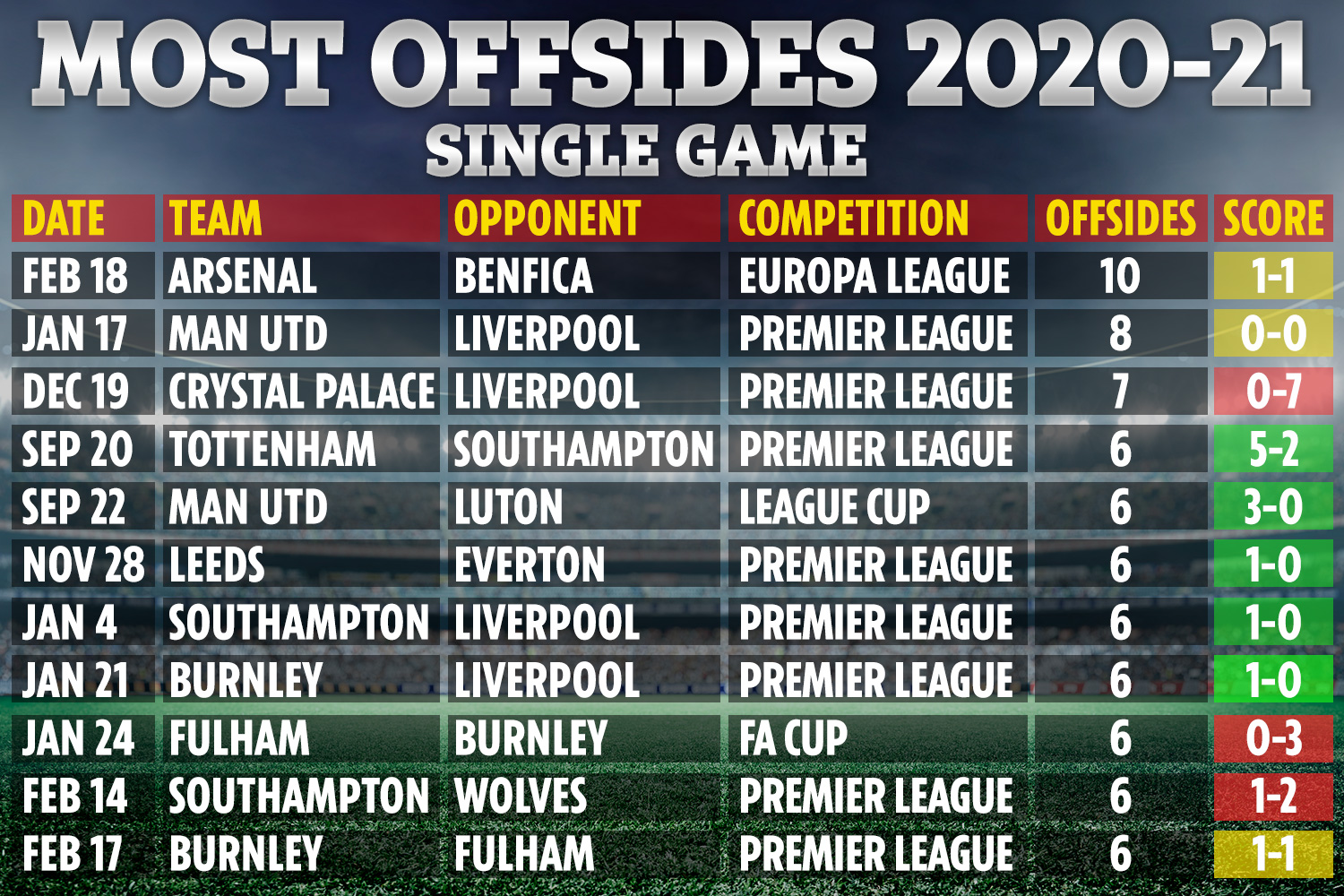 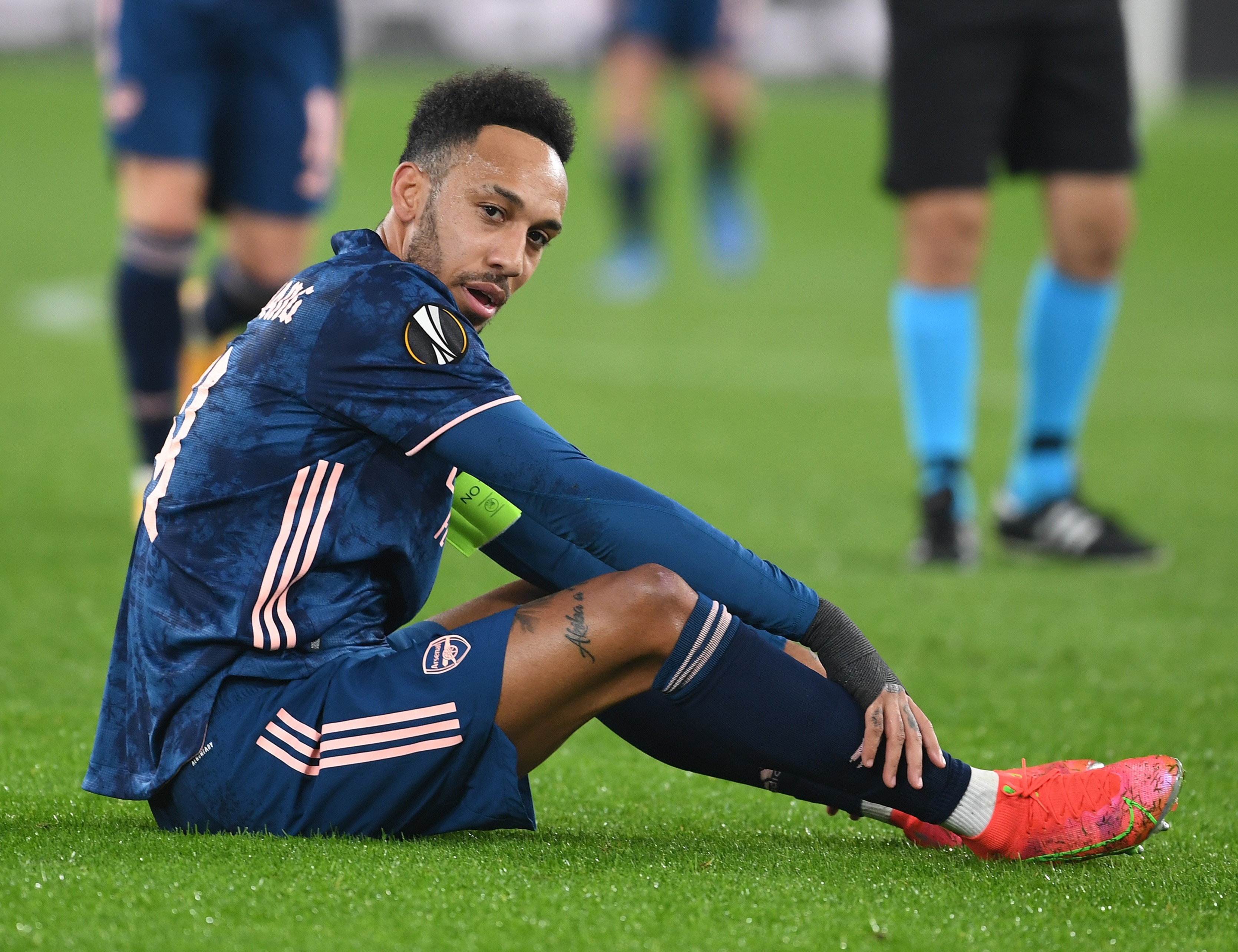 Pizzi scored a 55th-minute penalty only for Bukayo Saka to give Arsenal the edge in the tie with an equalising goal just moments later.

But, had it not been for their persistent straying beyond the last defender, they could have walked away with the win.

That's more than any other Premier League side in all competitions this season – with Pierre-Emerick Aubameyang responsible for four of those.

The previous record had been held by Manchester United, who were flagged eight times during their goalless Premier League draw with Liverpool last month.

Crystal Palace were caught offside seven times in their 7-0 home mauling at the hands of Liverpool in December.

And a further eight teams have been penalised for forwards making their run too early on six occasions in a single game.

Bizarrely, of those eight teams, five of them ran out winners, despite their lack of concentration in attack. 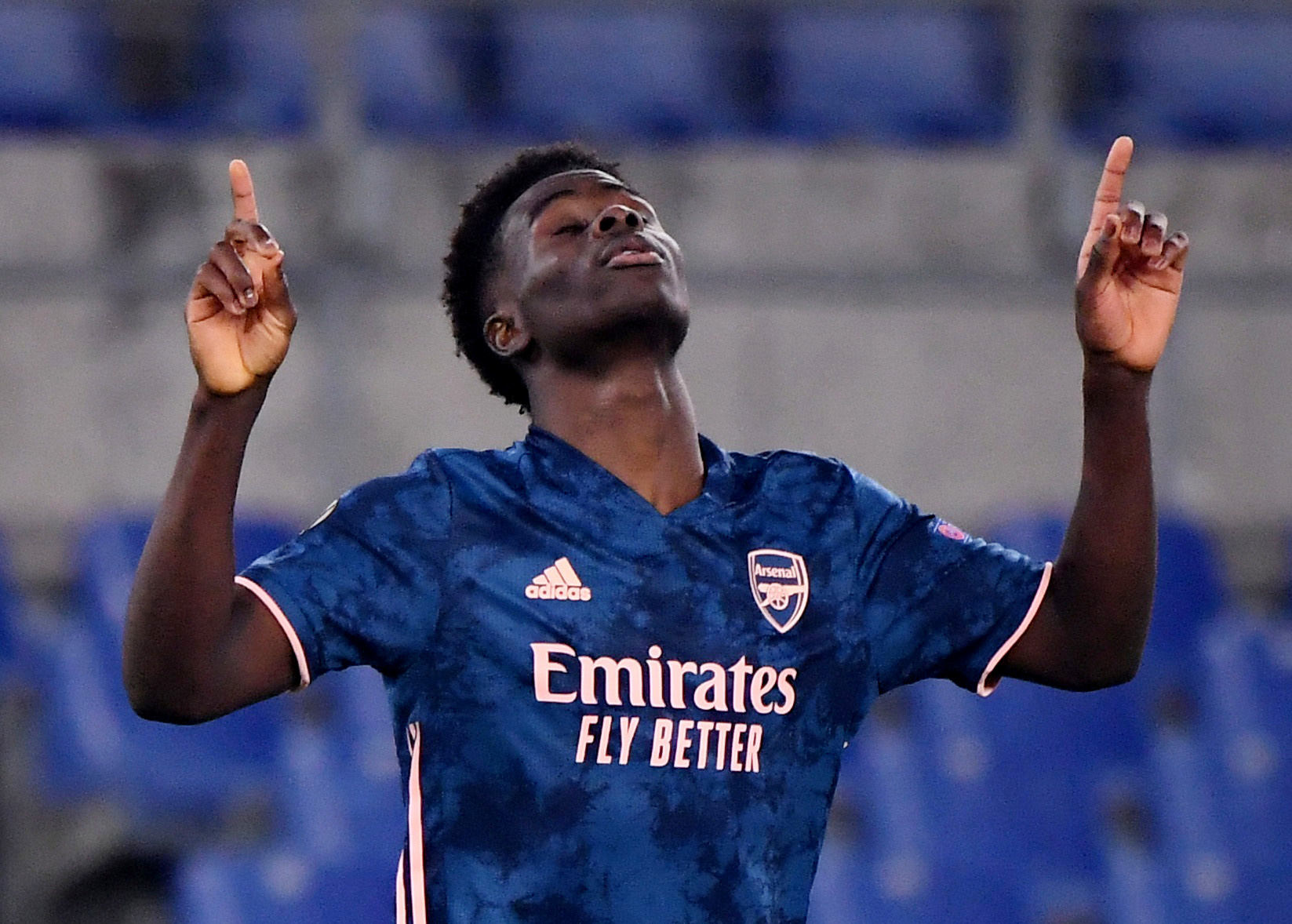 Of the top 11 teams to have been caught offside most in a single game, four of those were playing against the high defensive line of Liverpool.

As well as United and Palace, Burnley and Southampton were both flagged for offside six times in their 1-0 Premier League wins in January.

But with nearly double that tally, Arsenal are the runaway leaders for the season.

And it's bound to have given Arteta a frustrated night as he dreamed of what could have been.

After the game, the Gunners boss bemoaned his side's lack of a ruthless edge.

Arteta said: "We were very dominant and created some big chances. We have to be more ruthless."

Goalscorer Saka echoed his boss' sentiment, adding: "We had a lot of chances tonight. We dominated the whole game."

Arsenal will now prepare for the second-leg in Piraeus, Athens next Thursday.