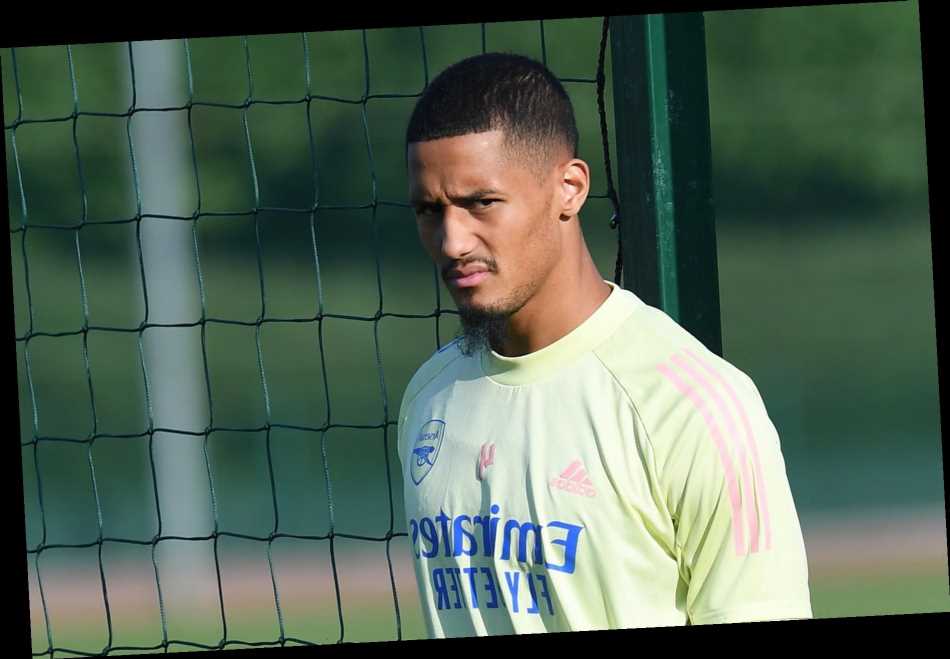 ARSENAL are sending £27million signing William Saliba on loan to Brentford, according to reports.

The Gunners landed the centre-back under Unai Emery a year ago while he remained at Saint-Etienne for the campaign. 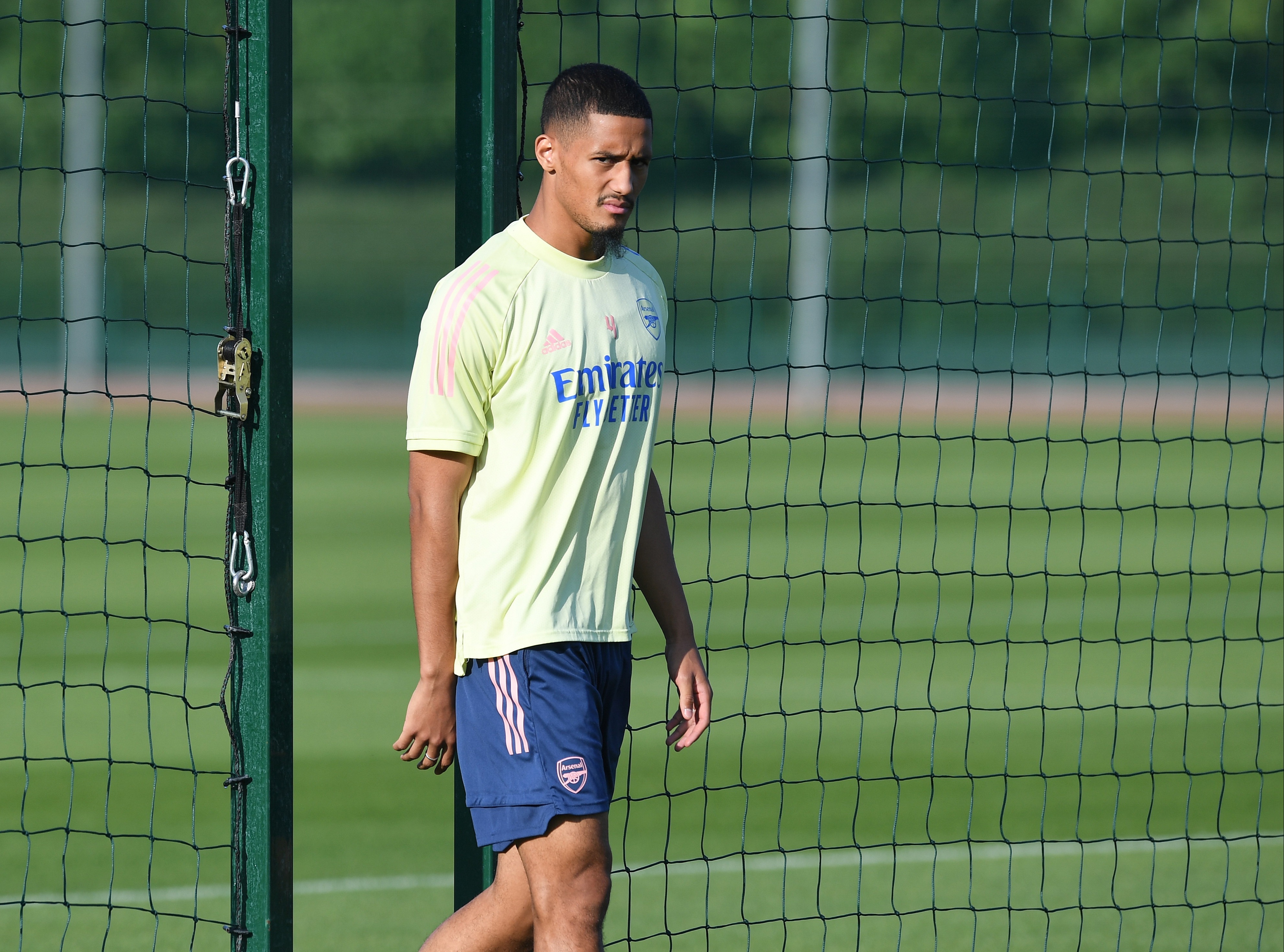 Saliba, 19, was then recalled to the Gunners when the Ligue 1 season finished early in the hope of forcing his way into Arteta's plans.

But after watching the Frenchman on the training pitch over the summer, Arteta believes he needs further first-team development.

According to ESPN, the gaffer wants him to specifically improve defending set-pieces and mature in his play – including diving into tackles.

Saliba has yet to play in England and Arsenal believe a loan stint in the Championship will aid his development.

Injuries limited his appearances in Ligue 1 to just 15 last season.

He was also forced to deal with the death of his mother.

Reported by Goal, Arteta said of his plans for Saliba: " He had a lost year last year.

“For many reasons, that wasn’t the transition year that he needed because he had a lot of injuries, some personal issues and also with Covid-19.

“He needs that year of transition and we are trying to make the right decisions for him to give him the best transitional year to have the player we want in our future.”