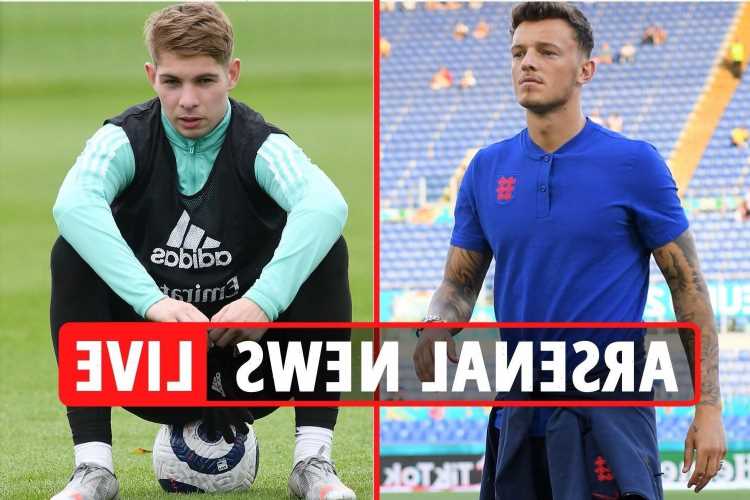 ARSENAL are closing in on the transfer of England's Brighton defender Ben White, according to reports.

And the Gunners are also keeping tabs on Sergio Ramos after the Spanish ace became a free agent.

Nuno Tavares looks set to complete his move to the Emirates shortly, with the Benfica left-back in England to finalise terms – and he reportedly snubbed a more lucrative deal with Real Sociedad.

The Gunners are also keeping tabs on Piotr Zielinski, while Martin Odegaard has issued an emotional goodbye to Gunners fans after heading back to parent club Real Madrid.