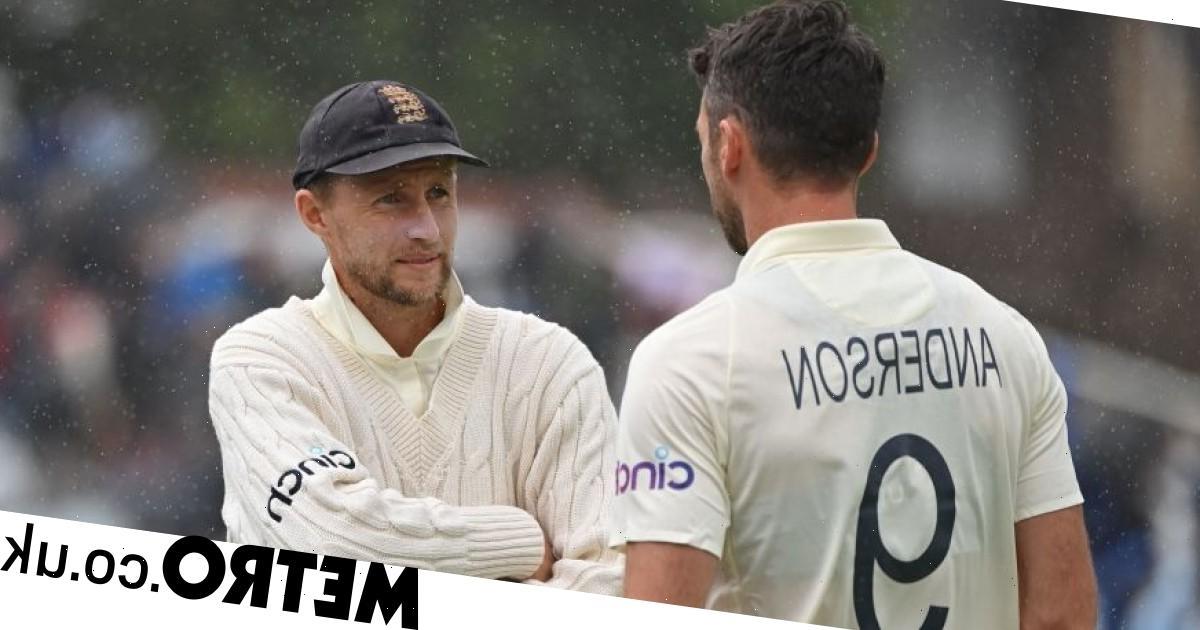 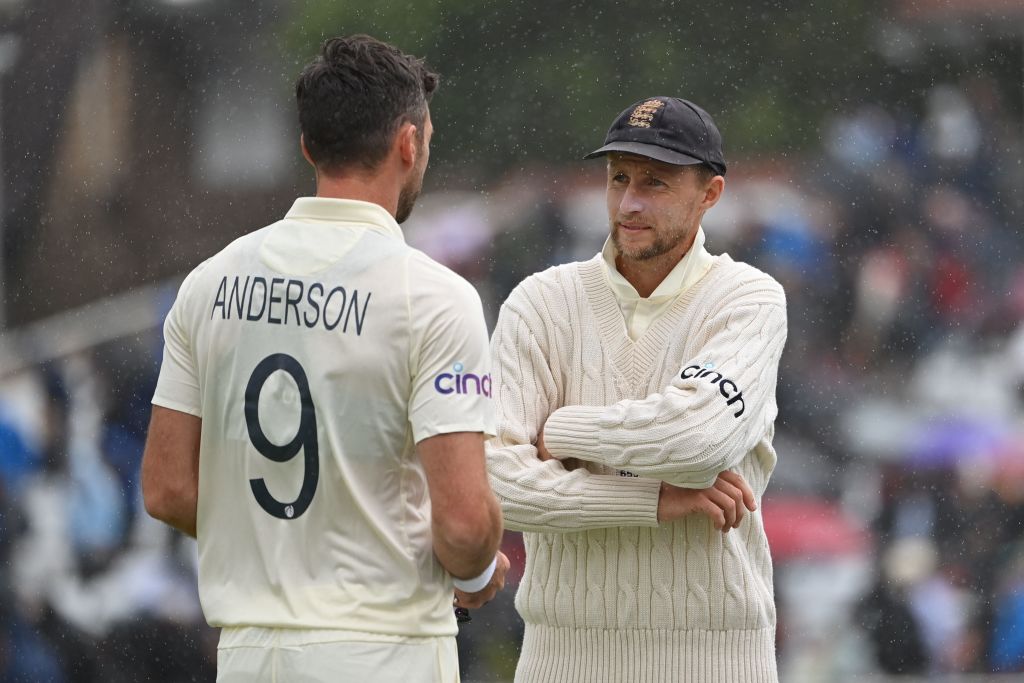 Australia’s cricketers say this winter’s Ashes will be played whatever the strength of the touring side set before them. By contrast, England, or at least their board, reckon they will only contest the urn if they can select a squad ‘befitting a series of this significance’. It sounds a mess.

I’m all for pricking Aussie bluster; after all their Test team hasn’t exactly been on the road during Covid — having played just four matches these past 18 months, all of them at home. But the England and Wales Cricket Board’s statement is also a bit rich given it deliberately fielded a weak side against New Zealand just a few months ago, a decision it justified by saying it was in preparation for, you’ve guessed it, the Ashes.

So why baulk now over picking a weak side in the face of possible withdrawals of senior players, the captain Joe Root among them? It sounds like crude sabre rattling.

The main reason for Root and others wavering is Australia’s complex quarantine rules, many of them, like flash lockdowns, imposed with little notice. England’s players are fed up with the restrictions of bubble life and this Ashes, with each state a separate fiefdom, threatens to throw all kinds of gremlins into an already aggravated situation.

Certainly, the prospect of doing more isolating without the prospect of seeing their wives and families for weeks on end has driven some, like Jos Buttler, to consider withdrawing. Not that staying at home with family is anything new. Graham Gooch pulled out of the 1986/87 Ashes tour to stay put following the birth of twins and Buttler’s wife has also recently given birth.

What is new, at least since Gooch’s day, is that the ECB would pay for Buttler’s family to be with him in Australia (provided they can travel with minimal fuss as the players are demanding) for the two weeks over Christmas.

Even more generous is that Buttler, providing he is handed another central contract (perhaps tellingly this year’s tranche have yet to be announced), would still be paid handsomely if he didn’t go — a safety net not available to Gooch, who made his decision knowing he would get nothing.

In the 21 years since their inception, central contracts have largely been good for England cricket but maybe not now in the era of T20 franchises and freelance cricketers. By threatening not to tour, for what many see as only moderate reasons given most have suffered privations in lockdown, those on central contracts are withholding their labour.

Also bundled in there, as reasons for not touring under current conditions, is mental wellbeing, fast becoming the malady of the age. To claim this is being risked every time a player experiences hardship or a setback is doing a grave disservice to those who do suffer acute psychological problems. England’s cricketers are extremely well paid and playing in the Ashes is a privilege not handed to many. If the job is too much, move aside and let others have a go.

Although a full-strength side is preferable, how often does that really occur? It has become a ritual taunt by the Aussie media to say each successive England team to visit is the weakest ever, so it only matters to supporters which players are sent.