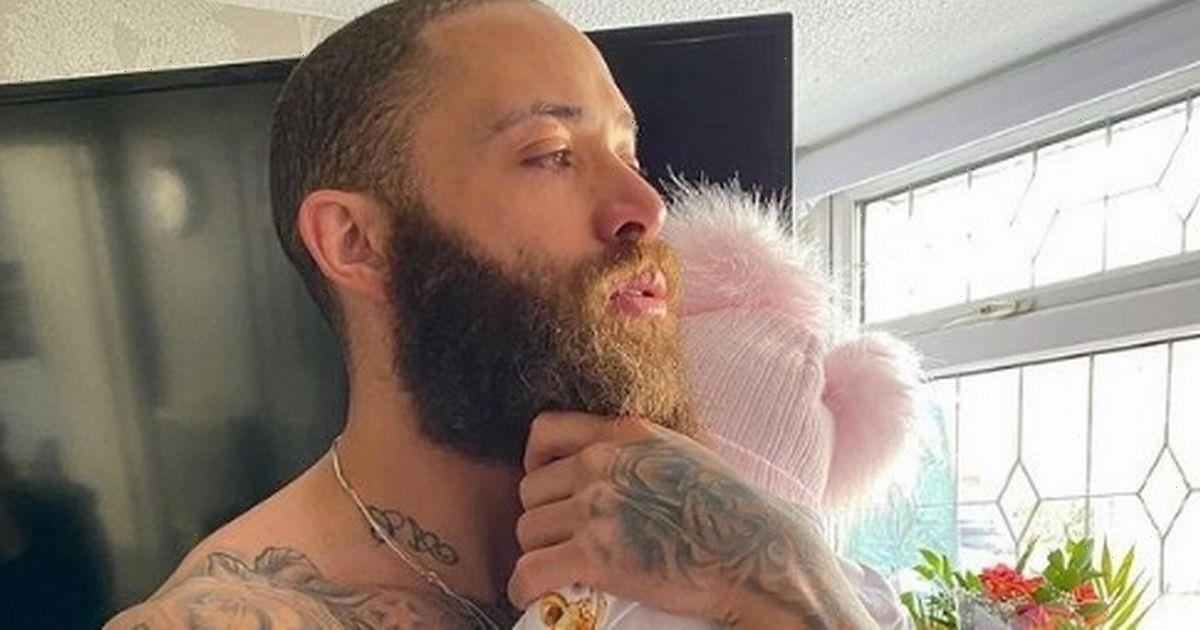 Ashley Cain has been inundated with donations to his GoFundMe page after the tragic death of his baby daughter.

Eight-month-old Azaylia lost her battle with acute myloid leukaemia on Saturday, and her death was announced by dad Ashley on Sunday.

He and partner Safiyya Vorajee had set up a GoFundMe page to raise money for potentially lifesaving treatment for their baby girl in Singapore.

The couple raised more than £1million in less than 24 hours – but their world came crashing down when doctors discovered more tumours on the tot’s brain and gave her "days to live".

Since the online fundraiser was launched on March 27, 2021, it has garnered more than 115,000 donors and smashed its original £1million target, currently at more than £1.6million.

Tributes poured in following Azaylia’s tragic passing, with one donor writing: "Rest now sweet little lioness, you never gave up. Leukaemia picked the wrong little one. The strongest of the strongest."

Someone else posted: "Truly inspired by this amazing little girl. […] She stole the world’s heart."

"Your story touched my heart and will stay with me for a long time. What an impact Azaylia had on so many people, such a trooper. Sleep tight little lady xx," another fan said.

A fourth penned: "What this extraordinary baby has done in 8 months is incredible and her parents should be so proud of themselves and of Azaylia for what she has achieved. She is an angel."

Upon launching the fundraiser, dad Ashley said he would embark on a 150 mile charity bike ride in order to "honour the battle Azaylia and all childhood cancer patients are going through".

He thanked everyone for their donations, adding: "We are so overwhelmed by the support we have received and cannot begin to express our deep gratitude and thanks to you all.

"We will be donating any extra money to other children and their families in the same situation as us – we pledged to give back to this community from the moment we were thrust into it and that is something we will always honour," he continued.

Posting a photo of him cradling Azaylia in his arms, Ashley wrote alongside it: "Rest in paradise Princess. I will always hold you in my heart until I can hold you again in heaven."

Mum Safiyya also posted a tribute to her daughter, writing: "You are my angel, my heartbeat, my soul. RIP my precious baby, you will always be with me like a handprint on my heart."

On Monday, Ashley promised that Azaylia’s name would "live on".

He wrote: "I am blessed, I am honoured and I am privileged to be your father. I would go through all of the pain again and again. Because what you gave me in those 8 months will live with me for eternity."