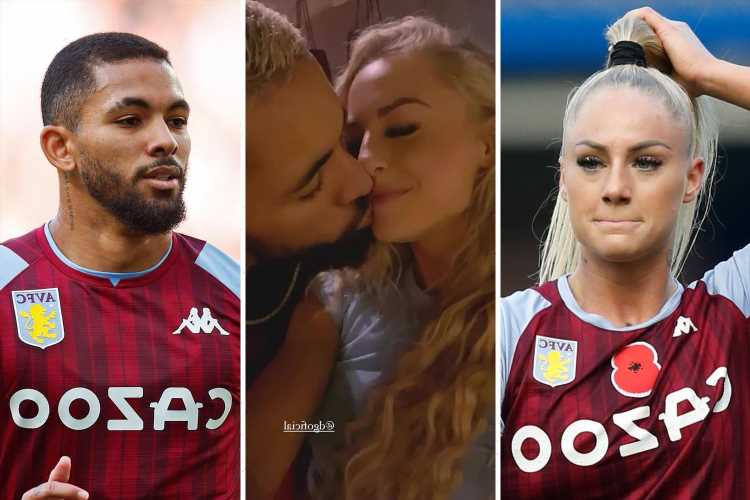 Switzerland international Lehmann, 22, took to her Instagram story where the pair could be seen enjoying a smooch. 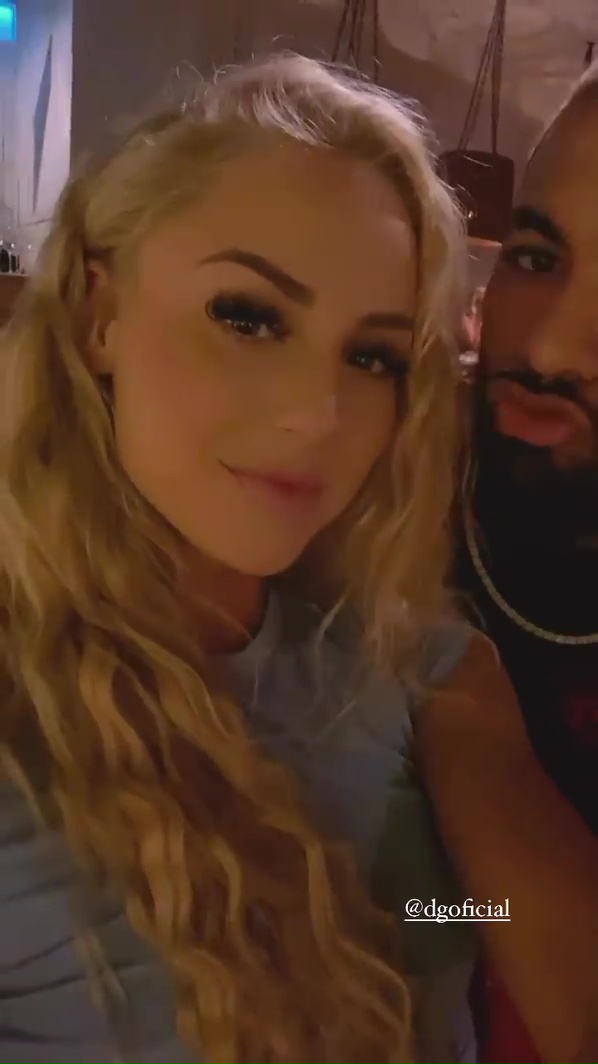 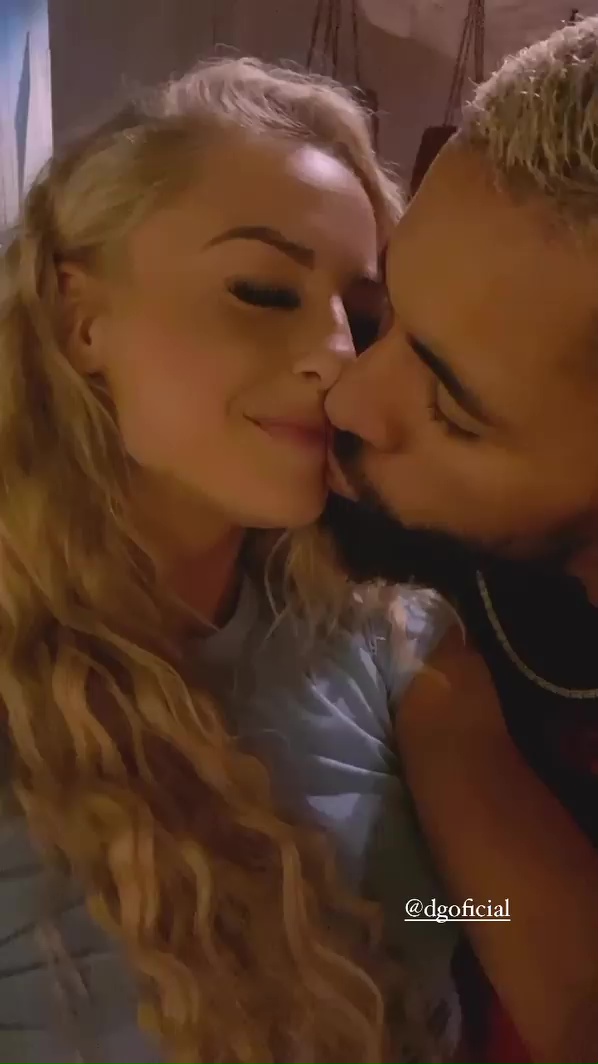 And Brazilian ace Luiz, 23, then shared the same boomerang post on his story to his 529,000 Instagram followers.

Lehmann, who has 5million Insta followers, linked up with the Villans in the summer after ending her three-year spell at West Ham.

She had spent the second half of the last campaign on loan at Everton, where she chipped in with one goal in seven Super League games.

Since joining the Midlands outfit, Lehmann has featured in six matches for Carla Ward's side.

But she is yet to chip in with a goal or an assist as Villa sit sixth in the table after seven matches played.

Lehmann had been in a relationship with ex-Chelsea Ladies striker Ramona Bachmann.

However the duo, who play alongside each other for the Swiss national team, broke up earlier this year.

Villa fans took to Twitter to show their delight at Luiz and Lehmann confirming they are dating.

One user posted: "Douglas Luiz and Alisha Lehmann are the cutest couple of recent. Both Villa players for a reason." 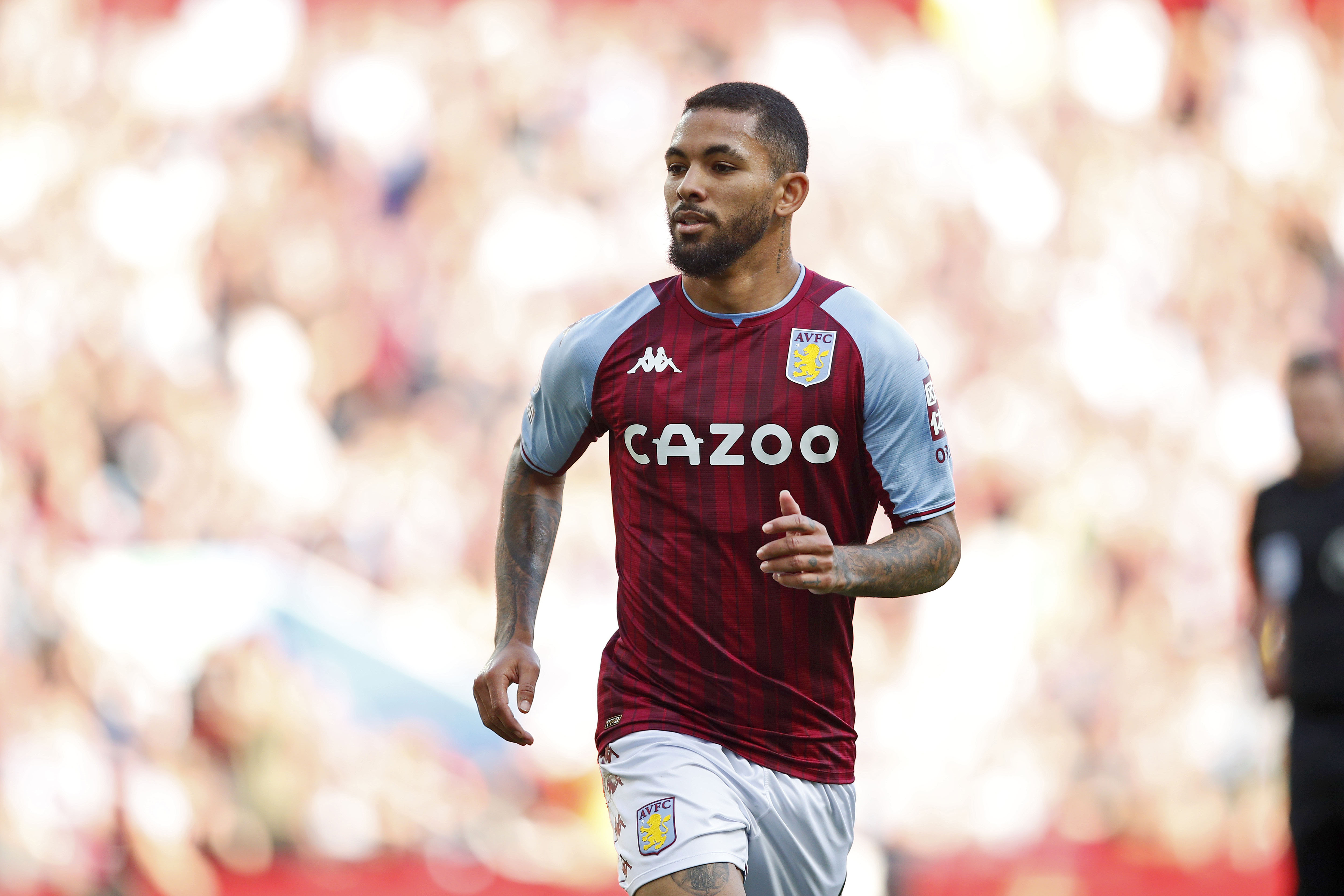 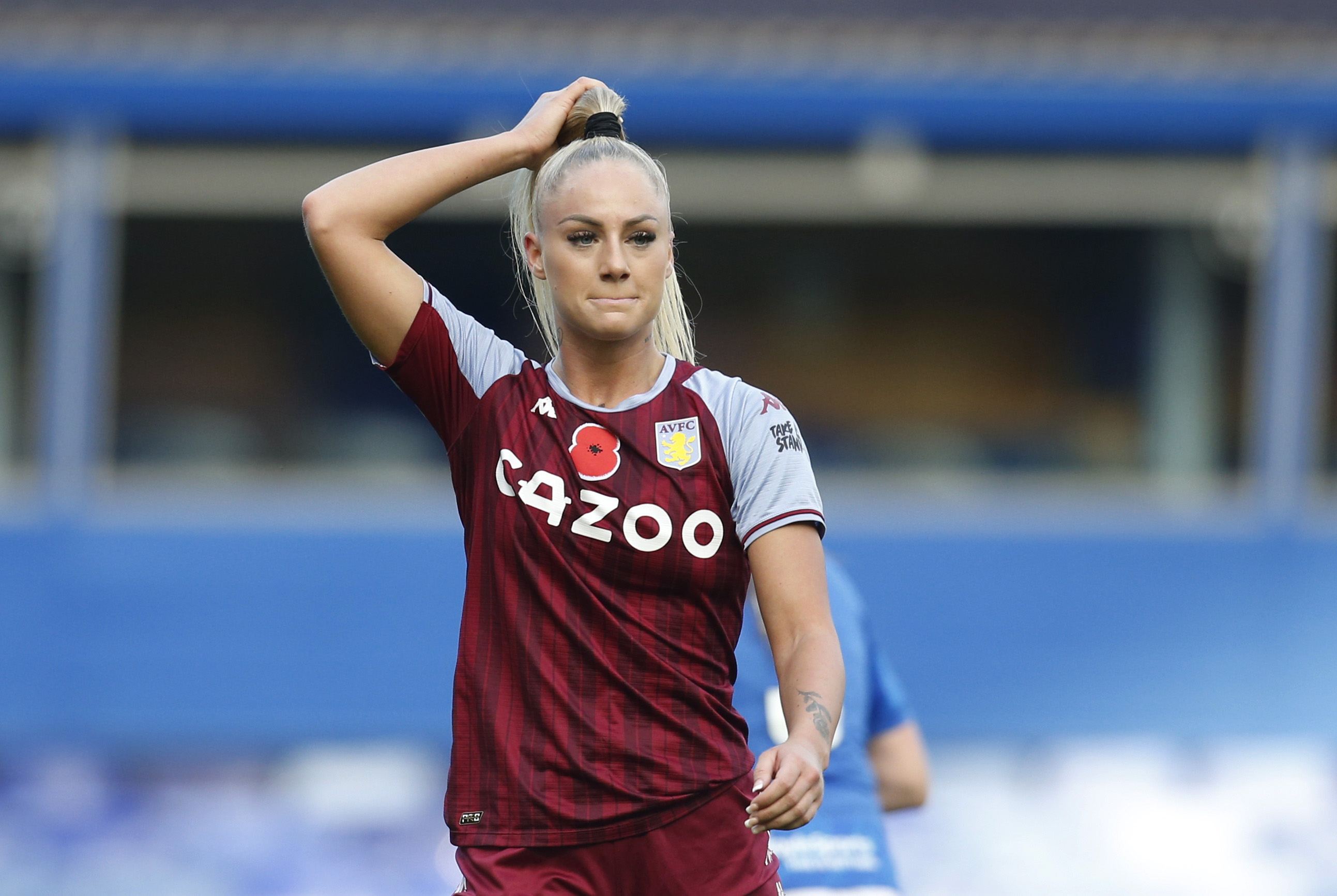 Luiz has chipped in with two assists in eight Premier League games this term, but has missed the last two fixtures due to a hamstring strain.