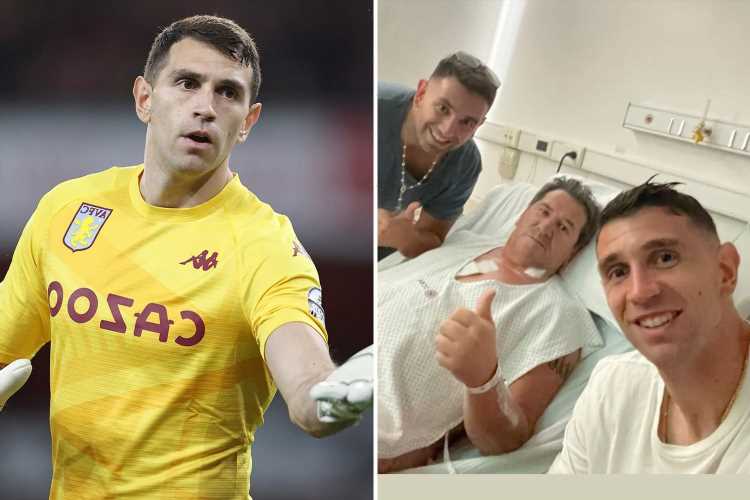 EMILIANO MARTINEZ has rushed back to Argentina to be at his dad's hospital bedside.

The Aston Villa star flew home due to the family emergency and is set to now miss this weekend's clash against West Ham. 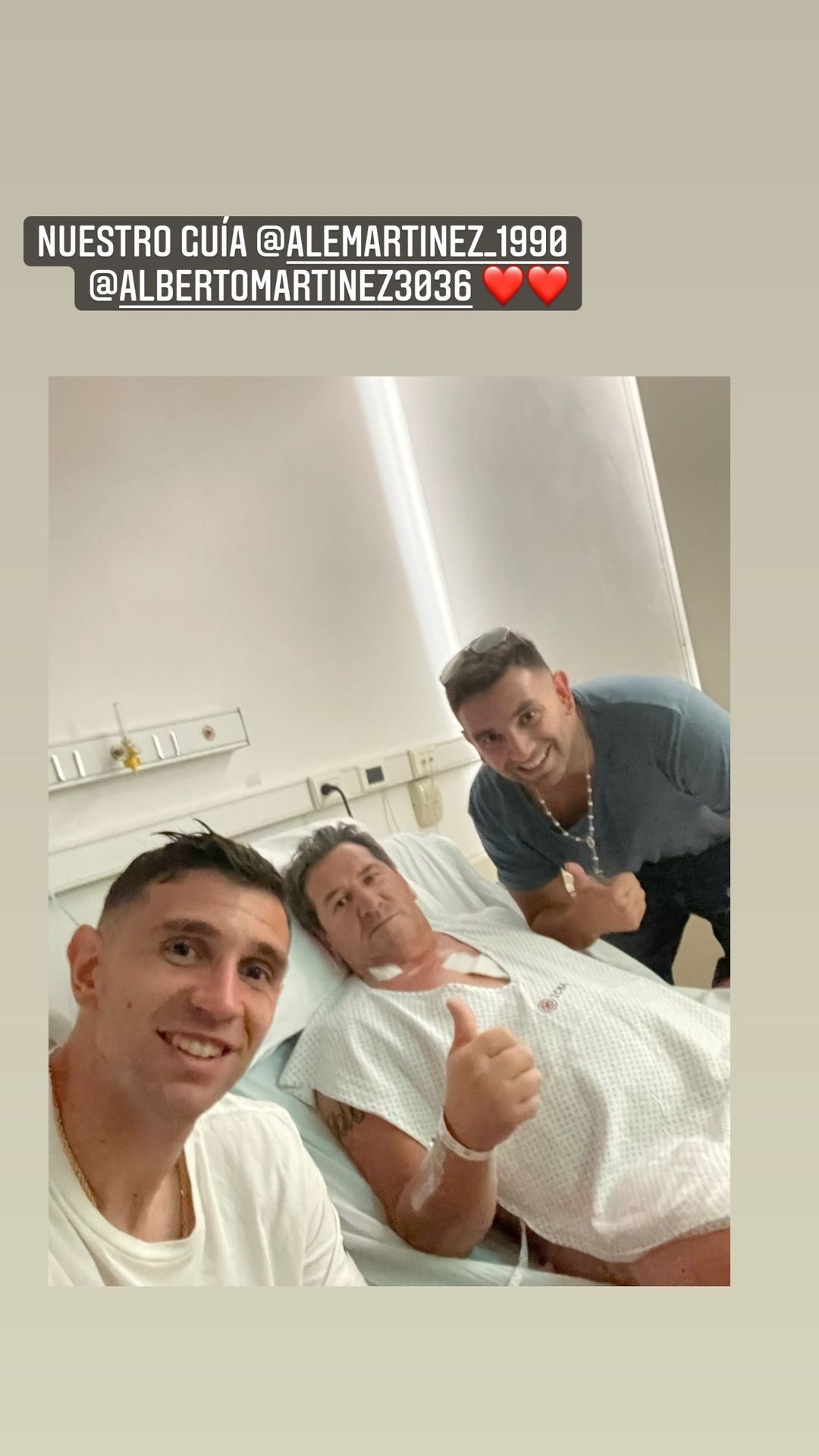 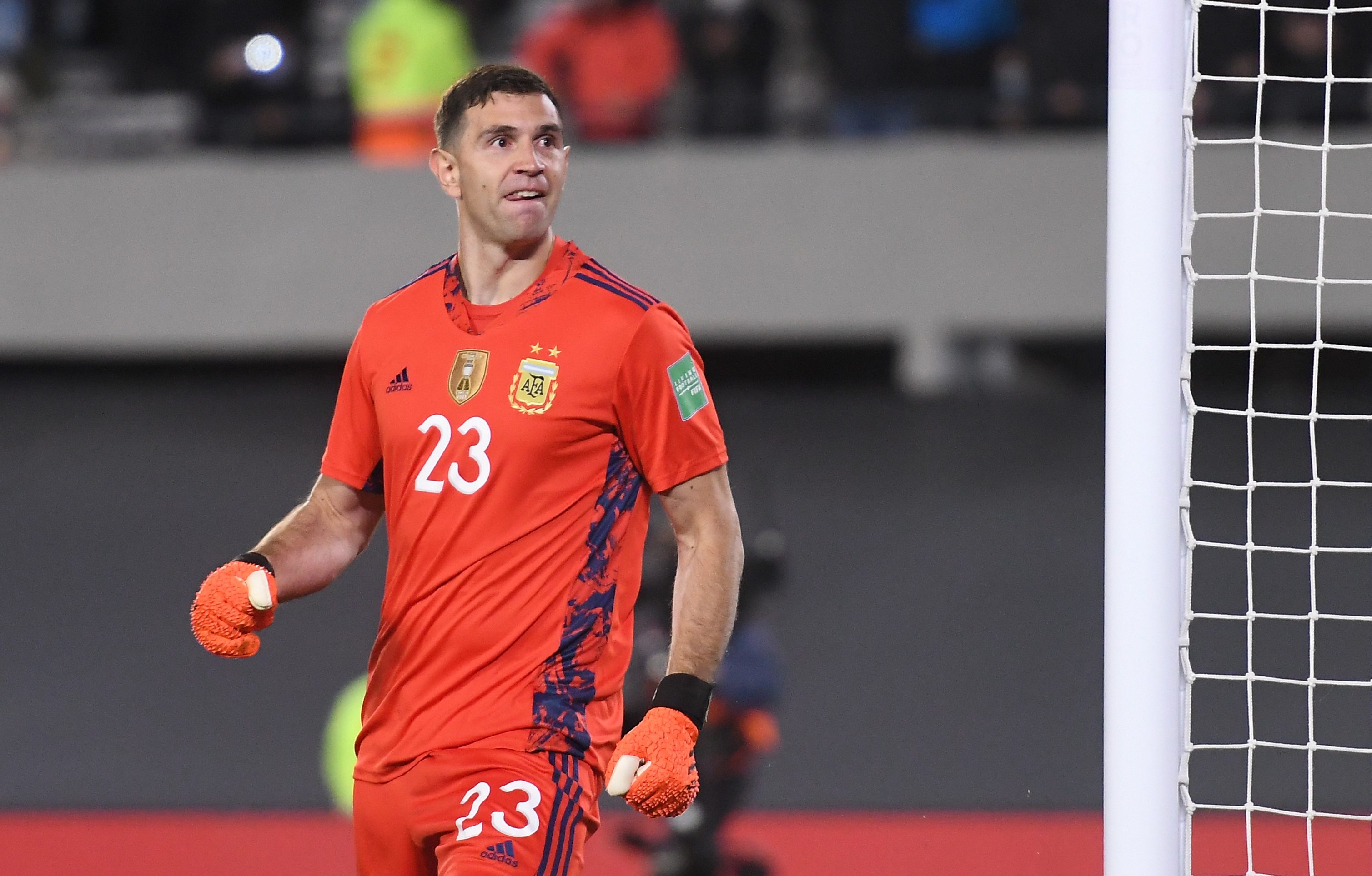 It is understood he had to undergo surgery, but looked in good spirits as he smiled in the snap.

Martinez captioned the picture: "Thank you very much to the AFA and Chiqui Tapia for helping me in everything in these difficult days."

He will now almost certainty be out of the home match against the high-flying Hammers on Sunday.

Should he be unavailable as expected, reserve goalkeeper Jed Steer is set to take his place in goal.

Martinez is currently training alone in Ezeiza, where the Argentine national team are based.

It is not known when the former Arsenal star will return to the UK, or whether he has been given special exemptions to fly.

He could be forced to quarantine upon his return.

After Sunday's clash against West Ham, Aston Villa next play on Friday November 5 against Southampton.

Villa fans rallied around their keeper after the news broke, and fully supported his decision to go home.

One said: "Take care of your dad Emi. Family is the most important thing."

Another added: "Get well soon Emi's dad. We are all behind you."