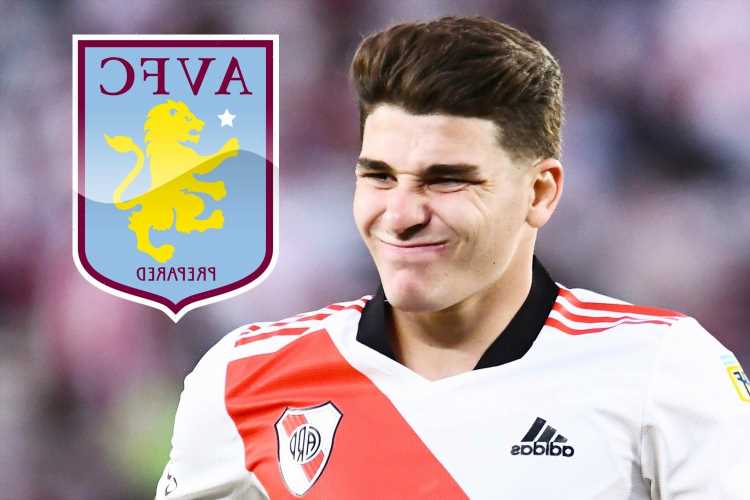 The 21-year-old has caught Villa's attention with his striking ability that has seen him score 11 goals in just 14 games in all competitions for the Argentine team this season, according to Calciomercato. 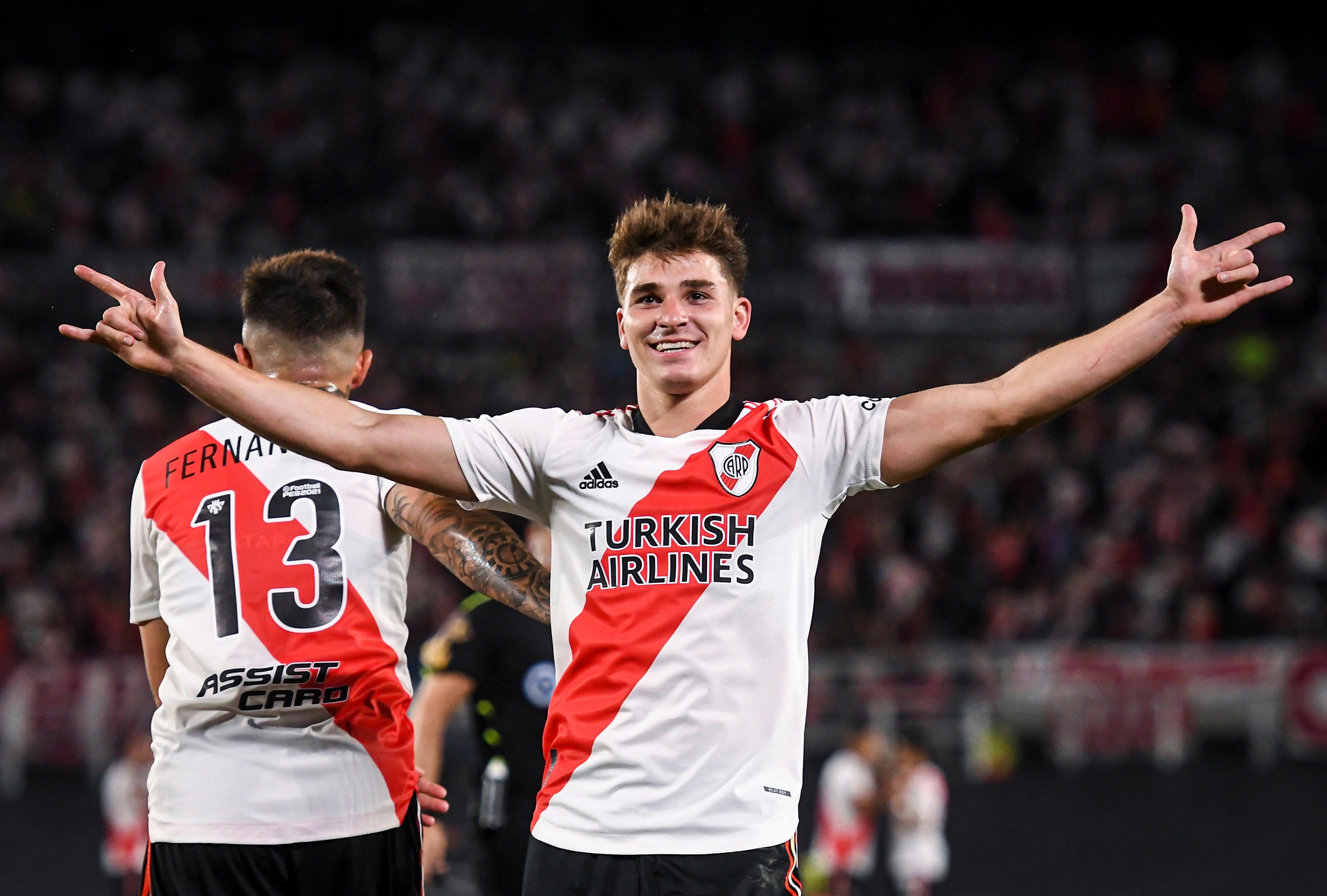 One of Alvarez's strikes was a stunner in River Plate's 2-0 win over Boca Juniors at the start of the month in a tense game that saw ex-Manchester United defender Marcos Rojo get sent off.

But the striker, who can also play as a winger, will not come cheap as River Plate have inserted a £21.5million release clause in his contract.

Although the Midlands side may be able to snag him on a free soon as his contract expires next summer.

However, Villa will also have to fend off interest from AC Milan who are also said to be keen on landing Alvarez, who's also been dubbed 'The Spider'.

Dean Smith's side will have to get a move on as reports suggest that Milan have been watching Alvarez for months and sent scouts to watch Alvarez in action last week.

And the Serie A giants were so impressed with what they saw from the Argentine Primera Division's top scorer with 11 goals, they are considering tabling a bid for him in January.

Calciomercato also claim that Alvarez is aware of Milan's interest and wants to continue to shine in South America to help him land a move to Europe.

Milan are currently sitting at the summit of the Serie A and reckon Alvarez's firepower can keep them there for the remainder of the season.

Villa on the other hand languish in 13th place in the Prem and will need the Argentinian's goals to help them get into the top half.

The Villans who were on the receiving end of a 3-1 thumping at the hands of Arsenal last week, are also said to be interested in snapping up Bologna defender Aaron Hickey.

The Scottish youngster, 19, is a hit with Serie A side Bologna after his move from Hearts and Villa are taking an increasing interest.

But Villa look set to have their work cut out trying to sign Hickey who revealed he's happy in Italy at the moment.