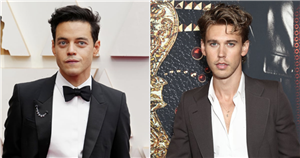 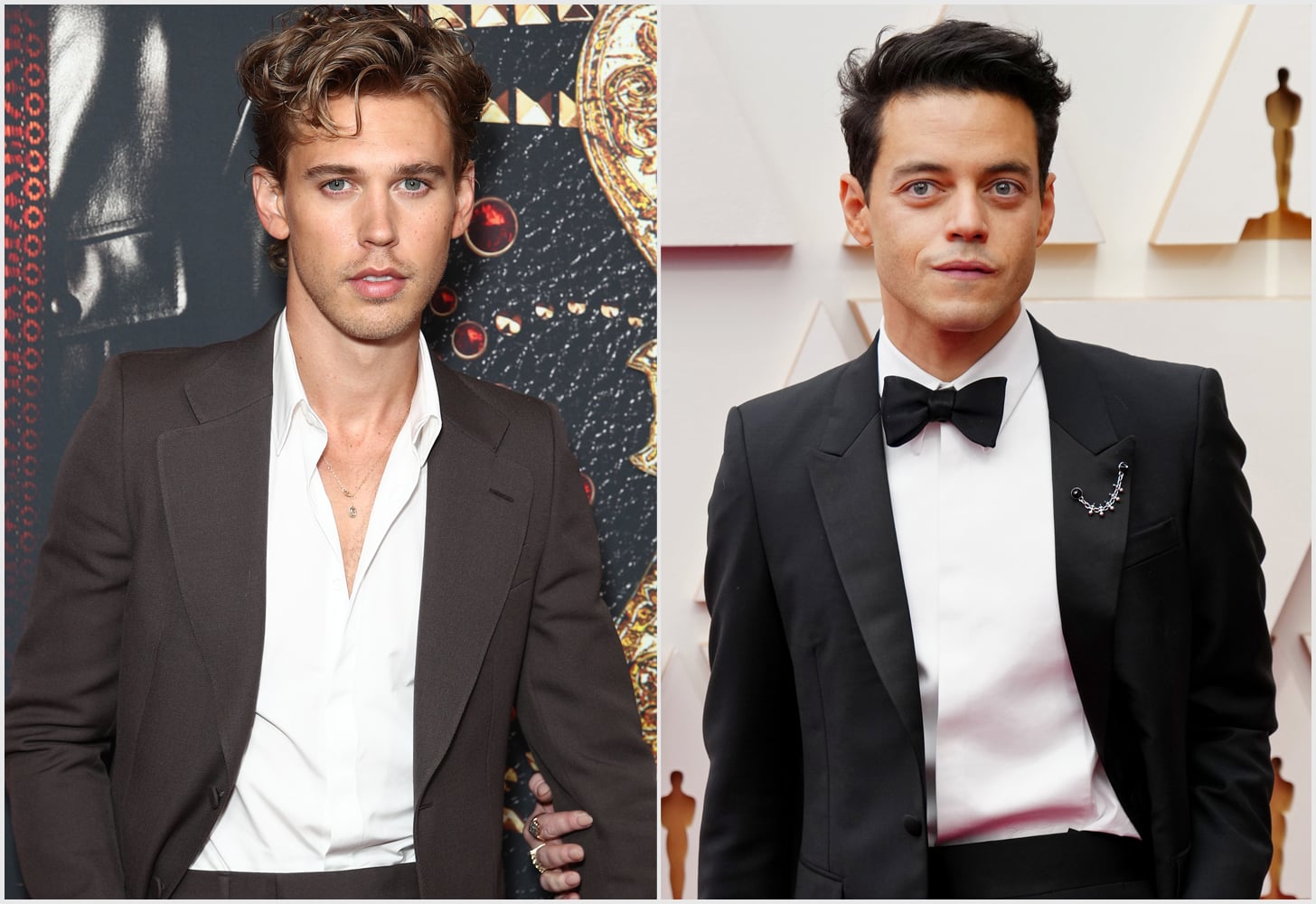 Austin Butler is receiving glowing reviews about his performance in “Elvis,” but the 30-year-old actor wasn’t always confident in his portrayal of the rock ‘n’ roll icon. In 2019, Butler snagged the role of a lifetime in director Baz Luhrmann’s film with some assistance from Denzel Washington. However, ahead of filming for “Elvis,” he sought out advice from fellow actor/”Bohemian Rhapsody” star Rami Malek to help calm his nerves.

“He was very helpful when I was going through a near panic attack before starting,” he jokingly reveals to POPSUGAR. “We actually spoke before COVID. So I was about to start shooting, and I didn’t feel ready. I was on the verge of an anxiety attack [and], I just didn’t feel ready at that time — then I spoke to Rami, and he really helped me.”

Butler also shares that following his talk with Malek, production for the film shut down for roughly six months due to concerns around the pandemic, leaving him a huge gap of time to “marinate” on how he’d tackle his performance for “Elvis” — he nearly psyched himself out. “There was this thing where I had an unrealistic expectation that I could somehow contort my face to look exactly like Elvis,” Butler shares. “Or I looked at other people, and I go, ‘They look more like him,’ that sort of thing — you start judging yourself. So for me, Rami was like, ‘At the end of the day, it’s not about that. You don’t want to go to the Wax Museum and just see that. You want to see your soul and his soul colliding and creating something we’ve never seen before.'”