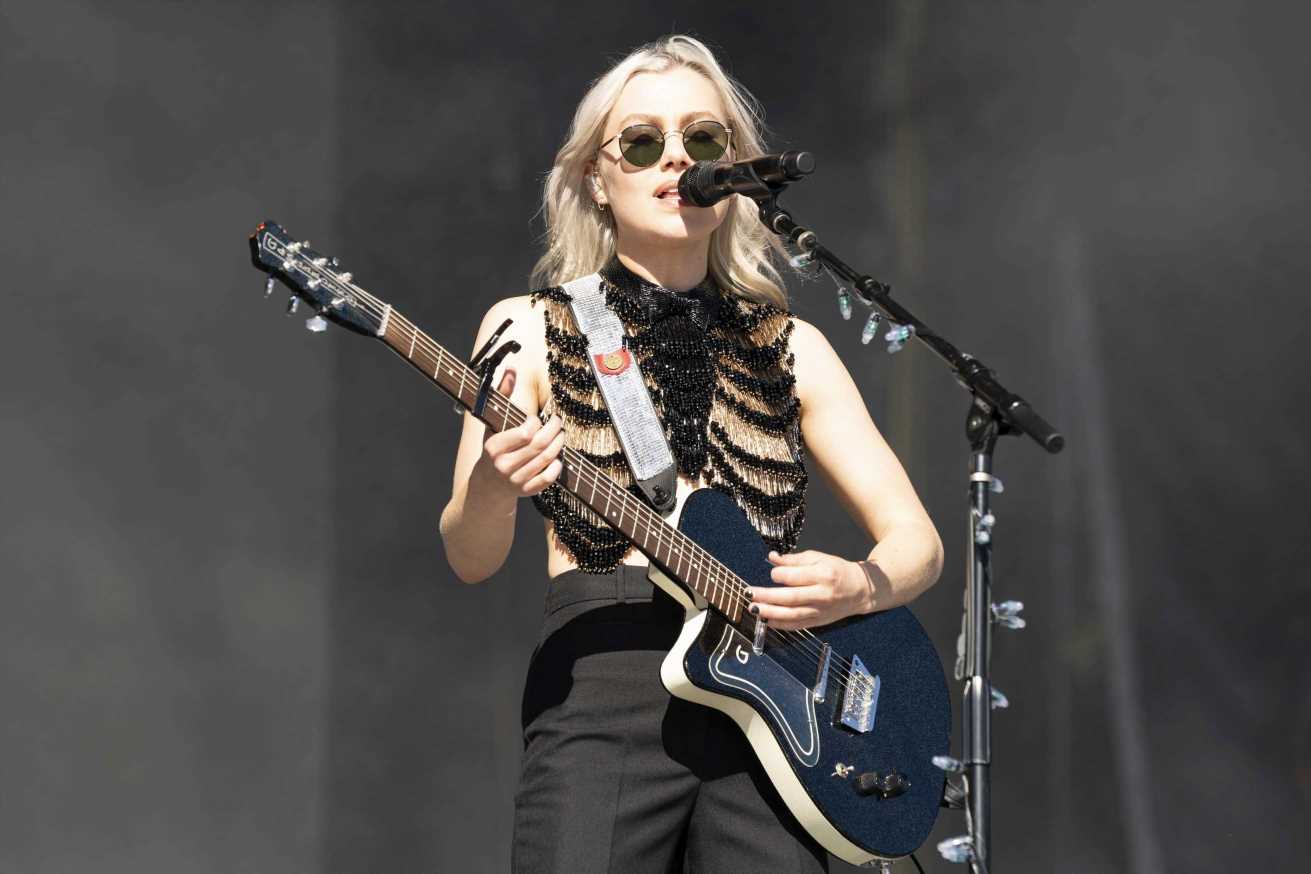 Austin City Limits has publicly apologized to Phoebe Bridgers after her set at the festival was cut short, which led to the musician tweeting, “lol fuck acl” on Saturday.

On Sunday the Austin music festival responded in a statement, “Unfortunately, due to a miscommunication on stage by ACL Festival personnel, the sound on the final song of (the) Phoebe Bridgers set was cut off during her ACL Fest weekend two performance. We wish this had not happened and extend our apologies to Phoebe. After positive conversations between festival organizers and the artist about the situation, ACL Fest has made a donation to Texas Abortion Funds to show our support for Phoebe and an organization close to her heart.”

After Bridgers’ set was cut short, presumably in response to her going over her allotted time, several musicians reached out in support to Bridgers’ now-deleted tweet. “holy shit, they cut your mic?! I would have taken a piss on the stage,” Margo Price replied. Jason Isbell added, “Make your own festival it’s more fun.”