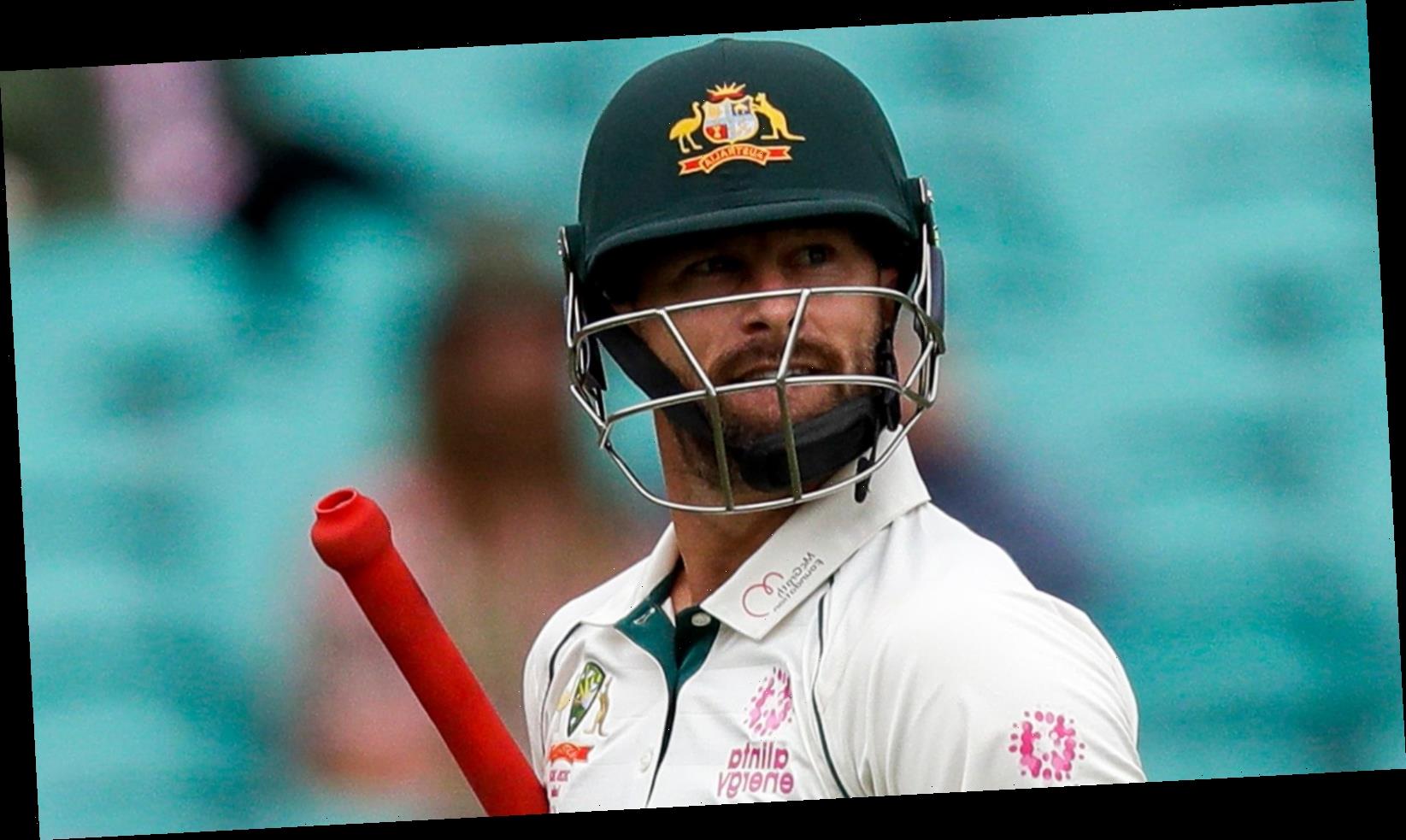 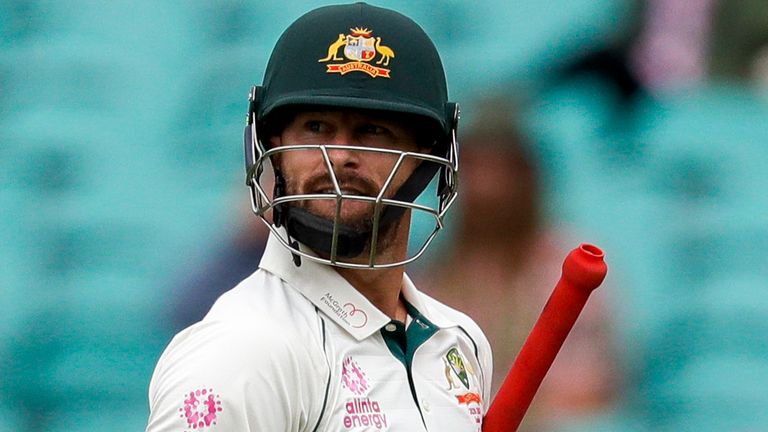 Australia have dropped Matthew Wade from their Test squad for the tour of South Africa after his lean series against India.

Wade, who scored 173 runs at an average of 21.62 in four Tests against India, will instead head to New Zealand with Australia’s Twenty20 squad for a five-match series starting on February 22.

The selectors have handed a place in the Test squad to middle-order batsman Travis Head, however, despite dropping him after the first two Tests against India followings scores of seven, 38 and 17. 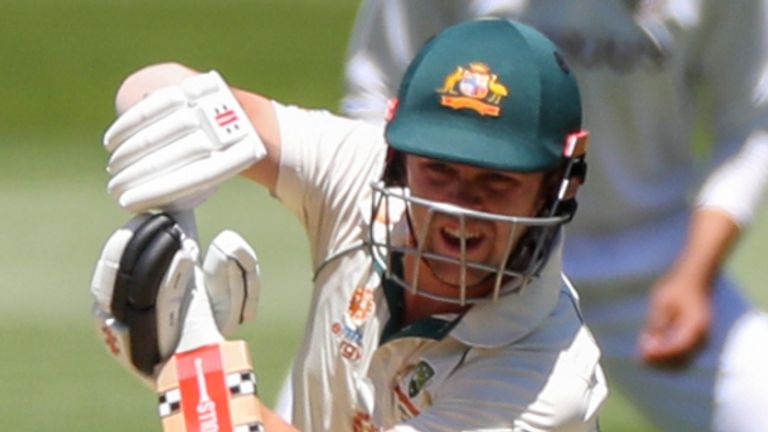 Wicketkeeper-batsman Alex Carey has also been named in the 19-man squad along with another uncapped player in Queensland paceman Mark Steketee.

Selector Trevor Hohns said Carey was picked as a back-up wicketkeeper to captain Tim Paine but could make the team on the strength of his batting.

Openers Will Pucovski and David Warner, and fast bowlers Mitchell Starc and James Pattinson, have all been selected despite suffering recent injuries.

The Australian and South African cricket boards have yet to sign-off on dates for the three-Test tour as authorities in South Africa battle to contain COVID-19 infections.