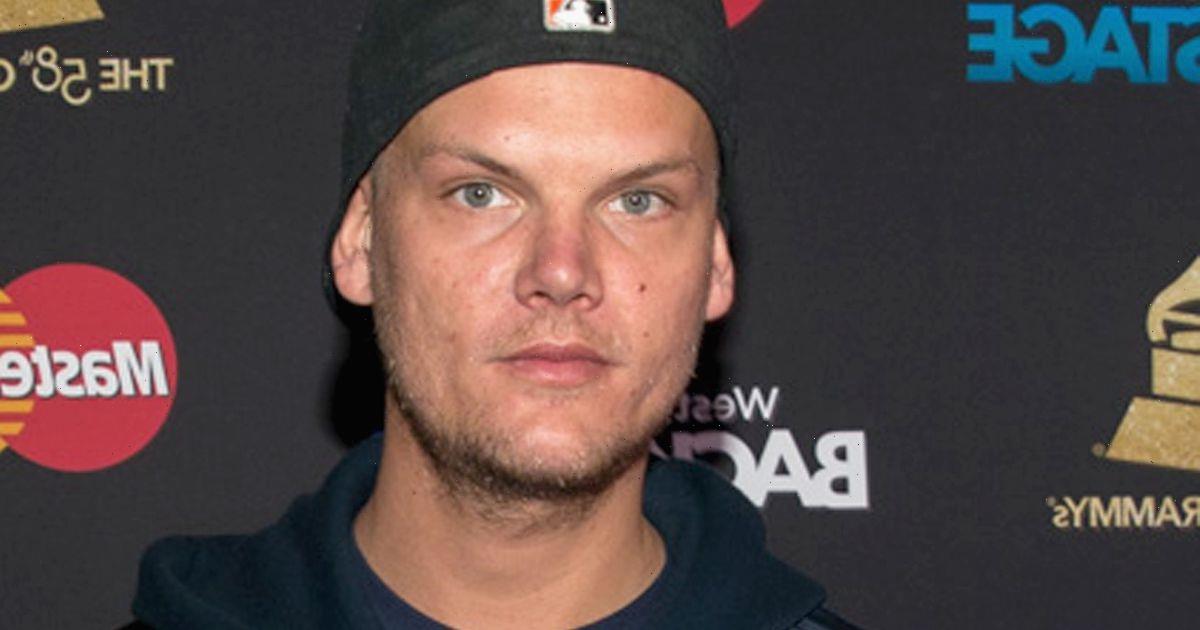 Avicii's tragic death in 2018 sent shockwaves through both the pop music industry and the world.

The Swedish DJ and producer, whose real name was Tim Bergling, started making electronic music at the young age of 16, and he quickly shot to global success following his hit song Levels in 2011.

His debut album, True (2013), rocketed into the top ten in over fifteen countries and soared through the international charts.

In 2012, he was nominated for a Grammy Award after his work with legendary French DJ David Guetta.

However, although the Wake Me Up music maestro made a huge mark on the genre of electronic music, he shockingly died at the mere age of 28.

To mark what would have been the songwriter's 32nd birthday, the Star Online have taken a look into the late Swedish hit-maker's tragic passing.

Avicii passed away on 20 April 2018 near the capital city of Muscat in Oman, Asia.

The troubled EDM star had been holidaying in Oman at the beach resort of Muscat Hills – residing in a luxury house owned by the Sultan of Oman.

Although there was no official cause of death given immediately, his family confirmed that the musician had taken his own life.

On 26 April that year, his family released a heartbreaking public letter in which they revealed that Tim had "struggled" with his mental health and subsequently "could now not go on any longer".

The statement read: "Our beloved Tim was a seeker, a fragile artistic soul searching for answers to existential questions. An over-achieving perfectionist who travelled and worked hard at a pace that led to extreme stress.

"When he stopped touring, he wanted to find a balance in life to be able to be happy and to do what he loved most – music.

"He really struggled with thoughts about Meaning, Life, Happiness. He could now not go on any longer.

"He wanted to find peace. Tim was not made for the business machine he found himself in; he was a sensitive guy who loved his fans but shunned the spotlight.

"Tim, you will forever be loved and sadly missed. The person you were and your music will keep your memory alive. We love you, The Family."

In January 2012, Bergling was rushed to hospital to be treated for 11 days in New York City, suffering from acute pancreatitis caused by excessive alcohol use.

In 2014, Tim had to undergo serious operations as he had to have both his appendix and gallbladder taken out in surgery.

At the time, Avicii said: "I'm still traumatised. But I'm sure I will again.

"I've started being able to listen to music again, getting a little bit of that joy back."

It was revealed in the 2017 documentary Avicii: True Stories, which aired on BBC One, that the Swedish music maestro had suffered from a string of mental health issues.

Avicii had toured the world with his amazing music a number of times, but he started to step away from the limelight in his final years.

He eventually reached his breaking point in 2016 and decided to ditch live performances after playing a whopping 800 gigs in eight years.

Mounting pressure from his management and fans to keep on touring have been hailed by outlets like GQ as reasons for his untimely death, and that he hated upsetting his fans.

His manager Arash Pournouri confessed that he had known about Tim's anxieties but had initially refused to label them as a mental health issue.

He later worked to reschedule shows in order for the star to recover, and had attempted to forbade promoters from offering Tim alcohol.

GQ spoke to one of Tim's practitioners, Erin Skipper, who used to visit him in his West Hollywood home just weeks before he passed.

She explained that he had battled with crippling anxieties which drove him to drink excessively, and during one session he broke down in tears as he said: "I am just so sensitive, and I am in so much pain"

Tim had suffered from a string of mental health issues including depression and anxiety, and was an introverted soul who "did not feel comfortable in the club or festival environment", GQ reported.

After his death, a private funeral ceremony was held for Bergling by his nearest and dearest on 8 June in Stockholm.

Avicii received tons of emotional tributes from famous acts around the world – with OneRepublic playing his hit single Wake Me Up during their Mumbai concert.

The Chainsmokers and stunning songstress Halsey also paid tribute to Tim at the 2018 Billboard Music Awards before they presented the winner of Top Hot 100 Song.

Drew Taggart from The Chainsmokers said: "His passing was a great loss for the music world and for us. He was an artist who inspired so many in so many ways, and simply put, he meant so much to us and everyone in the EDM community."

On 27 May, Rita Ora, who had recently collaborated with Avicii, decided to pay her respects at BBC's Biggest Weekend – calling him "a really good friend" who "changed her life".

If you or someone you know is struggling and need support, the Samaritans operate a free helpline open 24/7 on 116 123. Alternatively, you can email jo@samaritans.org or visit their site to find your local branch.