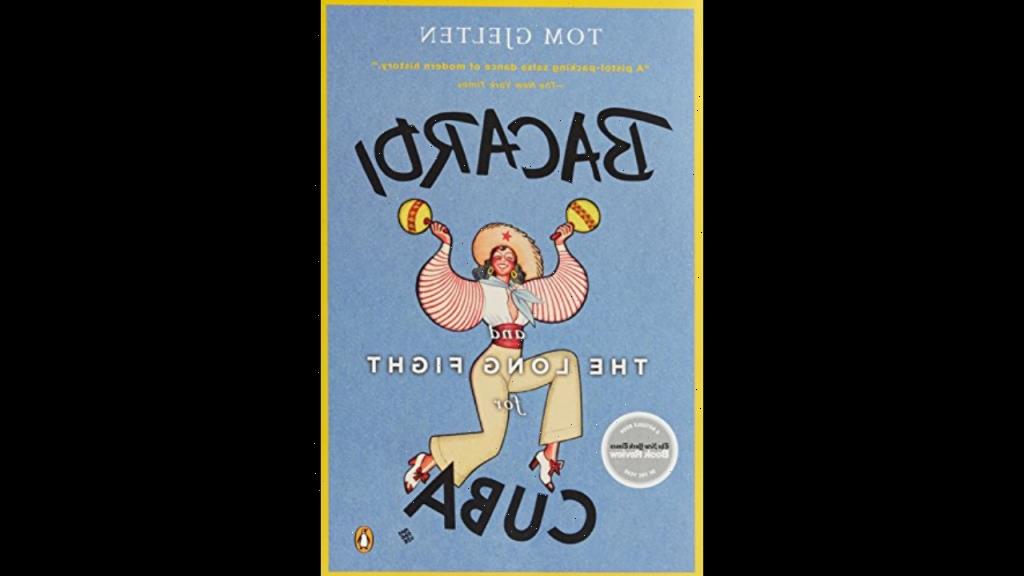 EXCLUSIVE: LA-based producer MiLu Entertainment and Ian Reichbach, one of the lead writers on The Newsroom, are developing a TV series based on the Bacardi family’s experiences in 1950s Cuba.

Reichbach is adapting NPR correspondent Tom Gjelten’s well-received book ‘Bacardi and the Long Fight for Cuba’, which fuses the story of the Bacardi family’s famous rum business with Cuba’s tumultuous experience over the last 150 years, including Cuba’s fight for freedom, its tortured relationship with America, and the rise of Fidel Castro.

“It’s time to tell the untold story of the Bacardi Family,” said Andre L III of MiLu. “Authenticity and passion are the key to great story telling and it has been a privilege to collaborate with the foremost authorities on the history of the most iconic Cuban family.”

Reichbach is a regular collaborator with Aaron Sorkin, having served as a writer and executive story editor on The Newsroom, and a researcher on movies including Charlie Wilson’s War, Moneyball, The Social Network and The Trial Of The Chicago 7.

MiLu Entertainment’s slate includes features Aleppo with Olivia Munn attached (and Bergaz Productions aboard as an exec producer), Alex Pettyfer pic The Phantom Of Belgrage, and The Thicket which has Noomi Rapace, Peter Dinklage, Sophia Lillis and Charlie Plummer attached.