Every Time ‘Bachelor’ and ‘Bachelorette’ Contestants Called Out Producers

During an appearance on Us‘ “Here for the Right Reasons” podcast, the 29-year-old pilot questioned his title as the Bachelor who kissed the most women on night one.

“I don’t know if I actually am the Bachelor that did that!” Peter said, adding that he thinks production just included all of his night one makeouts. “Everyone kisses a lot of people, but I probably just played ball a little bit too much with the producers. You don’t see this on camera, like, so many times, I was being given this [signal] the entire time, like, they wanted that and hey, if I was feeling it with the girl, I was gonna go in for it.” 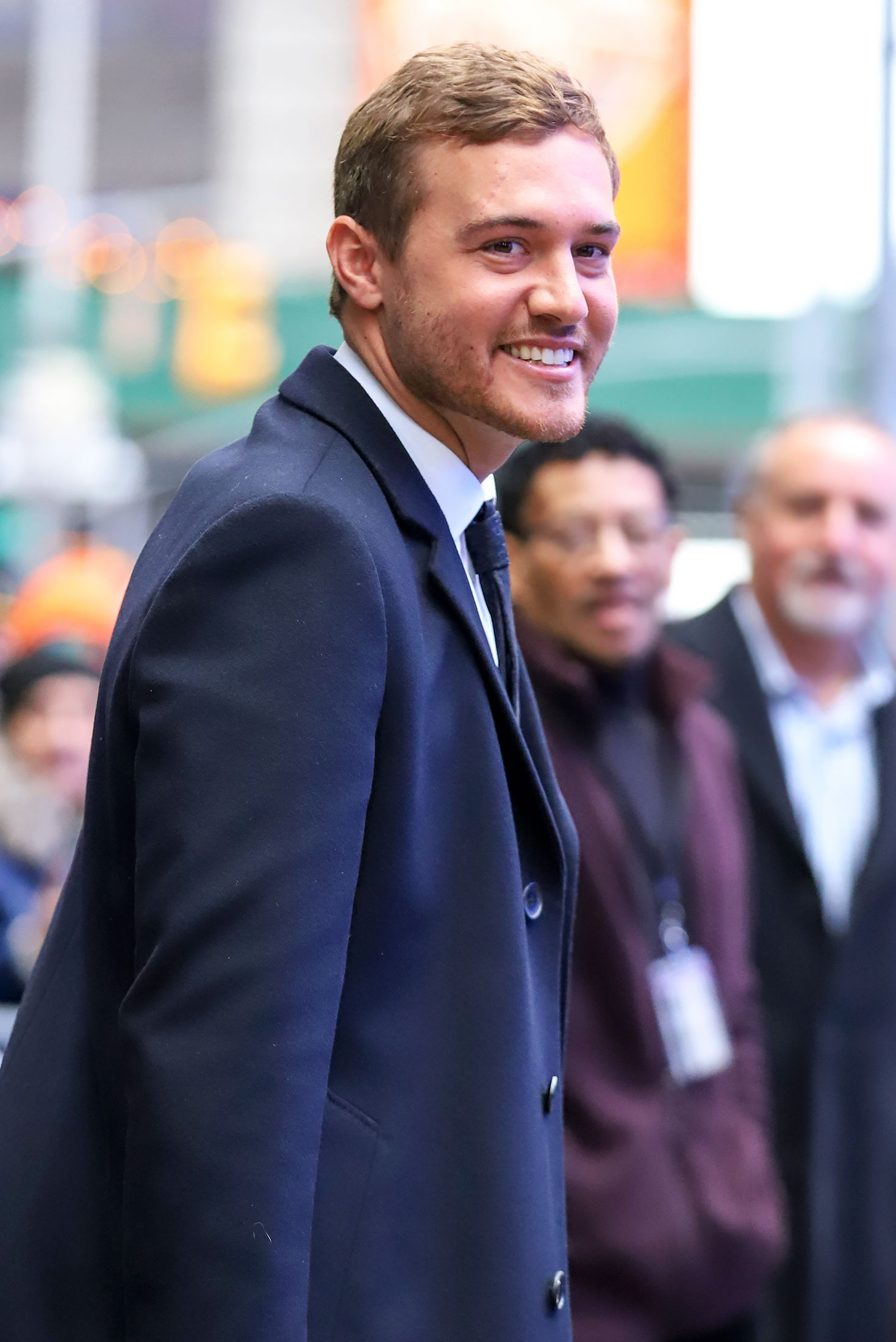 When asked for clarification about the hand signal, the pilot added with a laugh, “Producers, if they think it’s a good time to kiss, they’ll, like, tap their fingers or they have their phone that says, ‘Kiss.’”

He continued: “The first night, though, it’s usually [the girls’] names behind their head, just to kind of remind me, and then it’ll segue from that to, ‘All right, you should do this, we think it’s a good time.’ … And then I got labeled, I guess, the most-kissed Bachelor.”

Bachelor Nation will recall Peter’s 2020 season finale showing his engagement to Hannah Ann Sluss. Their romance didn’t last, however, with the “Bachelors in the City” podcast cohost ending things while the show was still airing. It was then implied that he and runner-up Madison Prewett were going to give things a shot, but the twosome opted to go their separate ways two days after the live After the Final Rose.

“People ask, like, do I regret the way things went or doing the show and honestly, no, that’s the honest answer. Do I wish it could have ended up better, like, do I wish I was engaged to someone right now? Yes. And [do I wish] it would have worked out? 100 percent,” the Bachelorette alum told Us. “But that was me just in the moment, making the decisions I thought were the best in the moment, trying to follow my heart, be true to myself. … Even though it seems, like, a little messy or whatnot, it is so much going on. I don’t regret it because I was doing what I thought I should be doing.”

Peter, who dated contestant Kelley Flanagan for 10 months before they split for good in February, added that he wishes he could’ve “saved everyone that did get hurt in the process” the pain caused by the ending.

“But you can’t go through life, like, ‘Oh, it turned out not the exact way I wanted, so I regret that now,’” he concluded. “You’re gonna go crazy living life like that.”