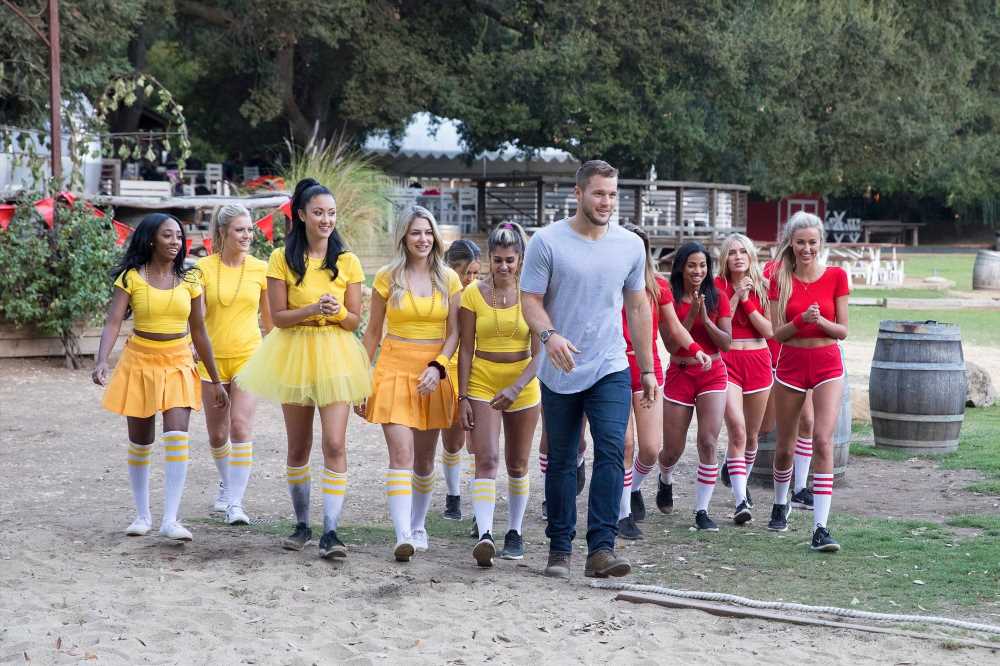 Colton Underwood struggled with his sexuality as the ‘virgin Bachelor’

‘Bachelor’ Colton Underwood once prayed God would ‘take the gay away’

The executive producers of “The Bachelor” expressed their support for Colton Underwood after he came out as gay on “GMA.”

“We are so inspired by Colton Underwood’s courage to embrace and pursue his authentic self,” the statement read.

“As firm believers in the power of love, we celebrate Colton’s journey in the LGBTQIA+ community every step of the way.”

The former NFL player, 29, led Season 23 of the ABC reality series in 2019, but viewers first met him when he competed on Becca Kufrin’s season of “The Bachelorette” one year prior.

During his coming-out interview on Wednesday, Underwood apologized to the women he hurt, specifically ex Cassie Randolph, by appearing on the show.

“Do I regret being ‘The Bachelor?’ Do I regret handling it the way that I did? I do. I do think I could’ve handled it better,” he admitted to Robin Roberts. “I just wish I wouldn’t have dragged people into the mess of figuring out who I was.” 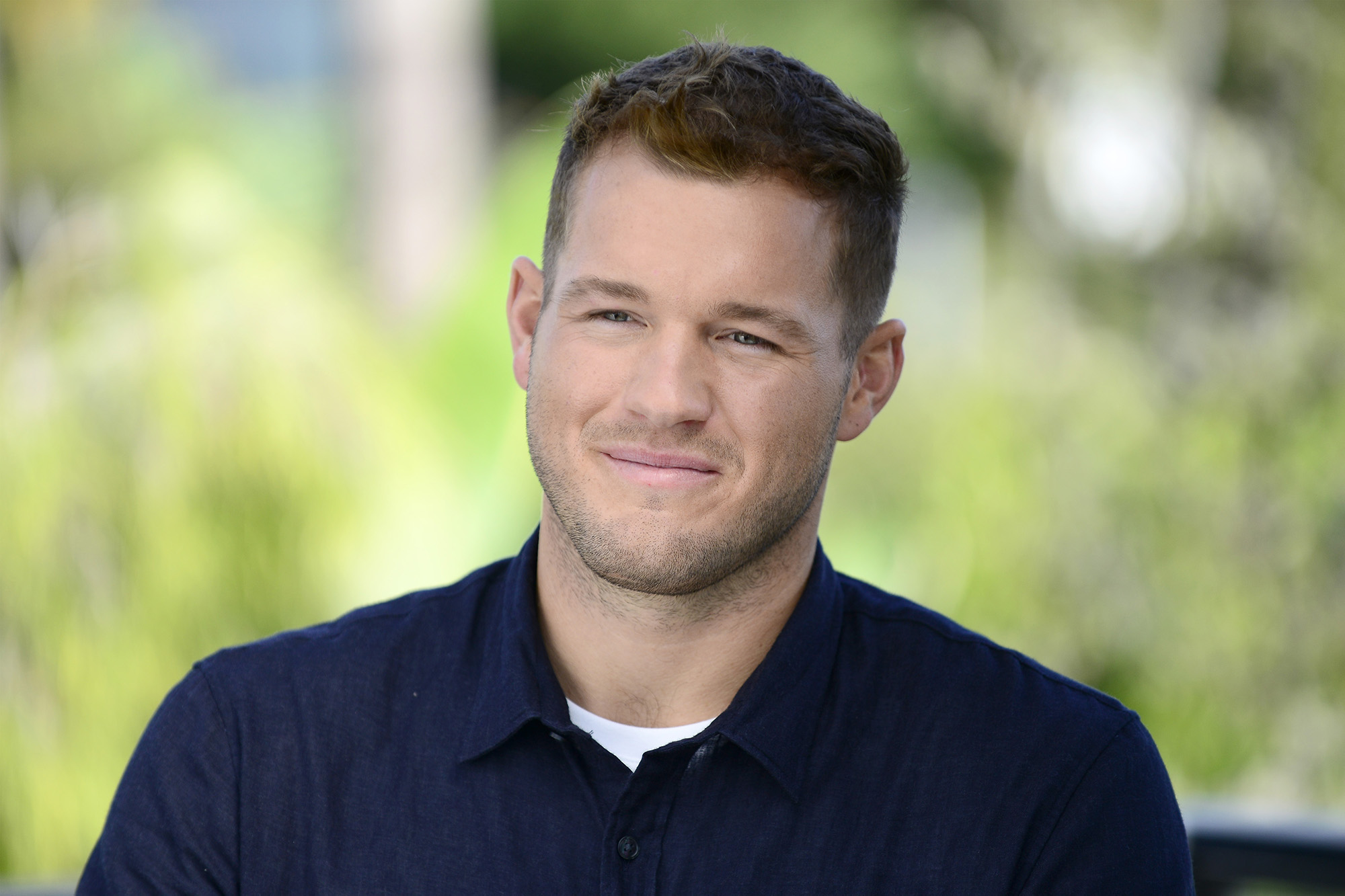 The athlete did, however, credit the series with giving him the courage to come out publicly.

“I can sit here and say I’m sorry to all of those women, and I can also say thank you because without them and without the ‘Bachelor’ franchise, I don’t know if this would’ve come out,” he said.

Underwood also shared that his family was supportive of his sexuality and said his father wished he had come out sooner. Raised in a Christian household, Underwood shared that his journey has brought him closer to God.

“I know even saying that now as a gay man, people are going to be like, ‘How is that even possible?’ … I used to wake up in the morning and pray for Him to take the gay away, I used to pray for Him to change me,” he said.

“I can now wake up and pray to God and I can have faith and I can go into church and be present.”