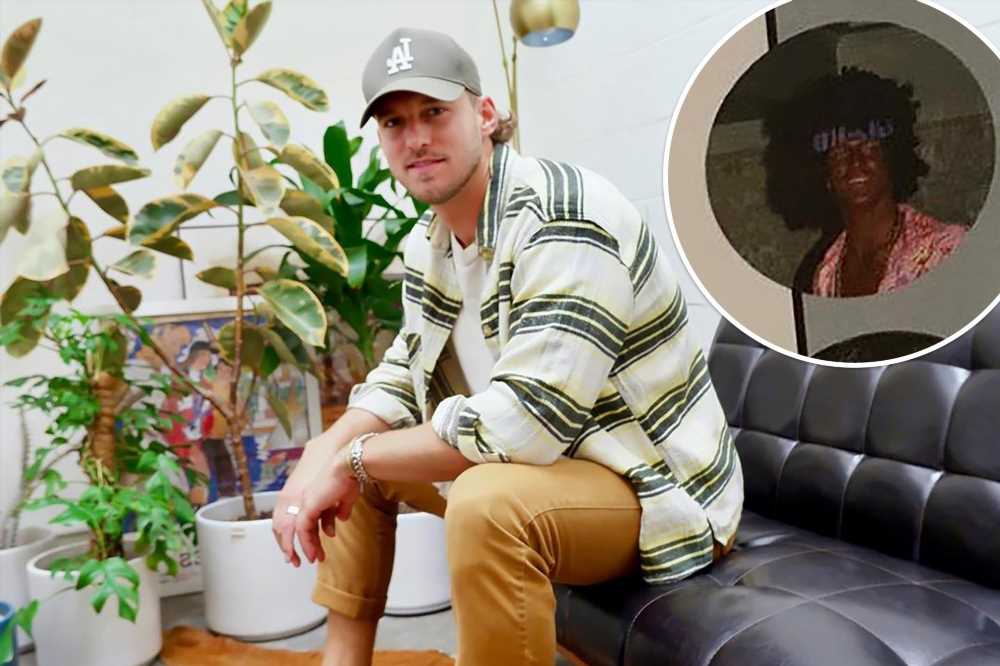 “Bachelorette” star Erich Schwer is being called out for a recently surfaced photo from his high school yearbook that sees him wearing blackface.

The pic sees the 29-year-old real estate analyst in an Afro wig and a colorful shirt paired with skin coated in dark cosmetics.

The photo is accompanied by the following quote from Schwer: “It was swell.”

Bachelor Nation’s reaction to the offensive image was anything but swell.

“at this point what [contestant] doesn’t have stuff like this come out about them im tired,” one fan wrote via Twitter, acknowledging the myriad of racist controversies that have plagued the reality TV franchise long before Schwer’s. 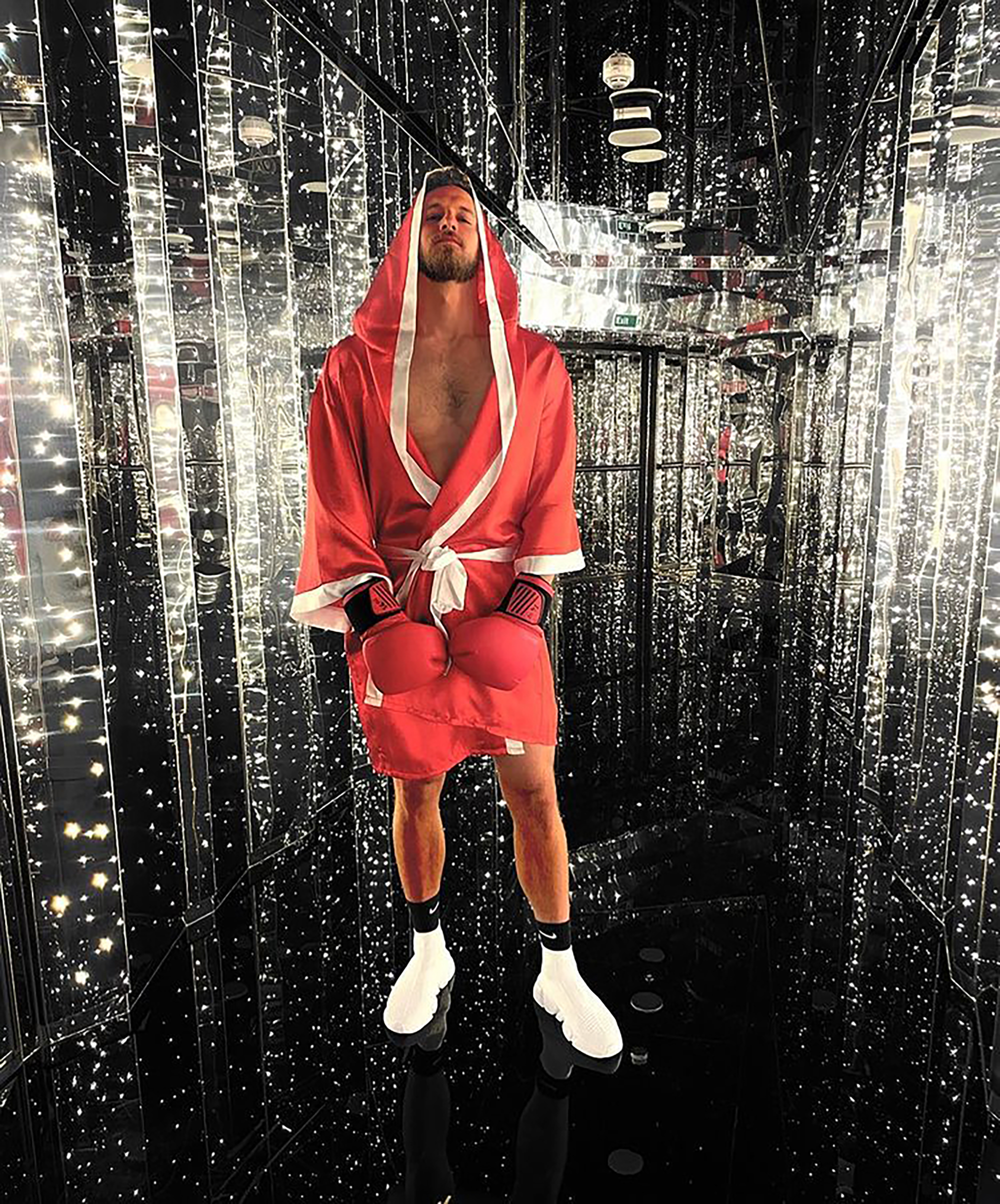 Another person claimed to have more information about the occasion for which Schwer felt blackface was appropriate.

“I flipped through it. The event was a ‘Night of the Stars’ fundraiser they do every year. I have no idea who Erich was supposed to be,” they wrote.

“I didn’t see anyone else in blackface, but a group of students came as the Jamaican bobsled team, complete with caps and bobsled. Old even then.”

Another individual expressed disappointment in Schwer as he served as a peer leader at his New Jersey school.

“It’s ironic that he was a ‘Peer Leader’ while setting the example of blackface to the student body,” they tweeted. “Yikes.”

As fans feel disgusted over Schwer’s racially insensitive actions, one said they were “not surprised” to track down a photo of him celebrating SantaCon in New York City with a group of men wearing “Make America Great Again” hats.

“This pic with his ‘second family’ wearing MAGA hats came out a bit ago so sadly I’m not surprised,” they tweeted alongside a screenshot of the pic.

Schwer took to Instagram on Thursday to post an apology for the blackface photo, one day after it began circulating on social media.

“I wholeheartedly apologize for the insensitive photo of me in Blackface from my high school yearbook that has been circulating. What I thought at the time was a representation of my love for Jimi Hendrix, was nothing but ignorance,” he wrote.

“I was naïve to the hurtful implications of my actions to the Black community and those closest to me, and will forever regret my offensive and damaging behavior,” Schwer continued. “I am deeply ashamed by my actions and understand that my apology is only the first step in taking accountability.” 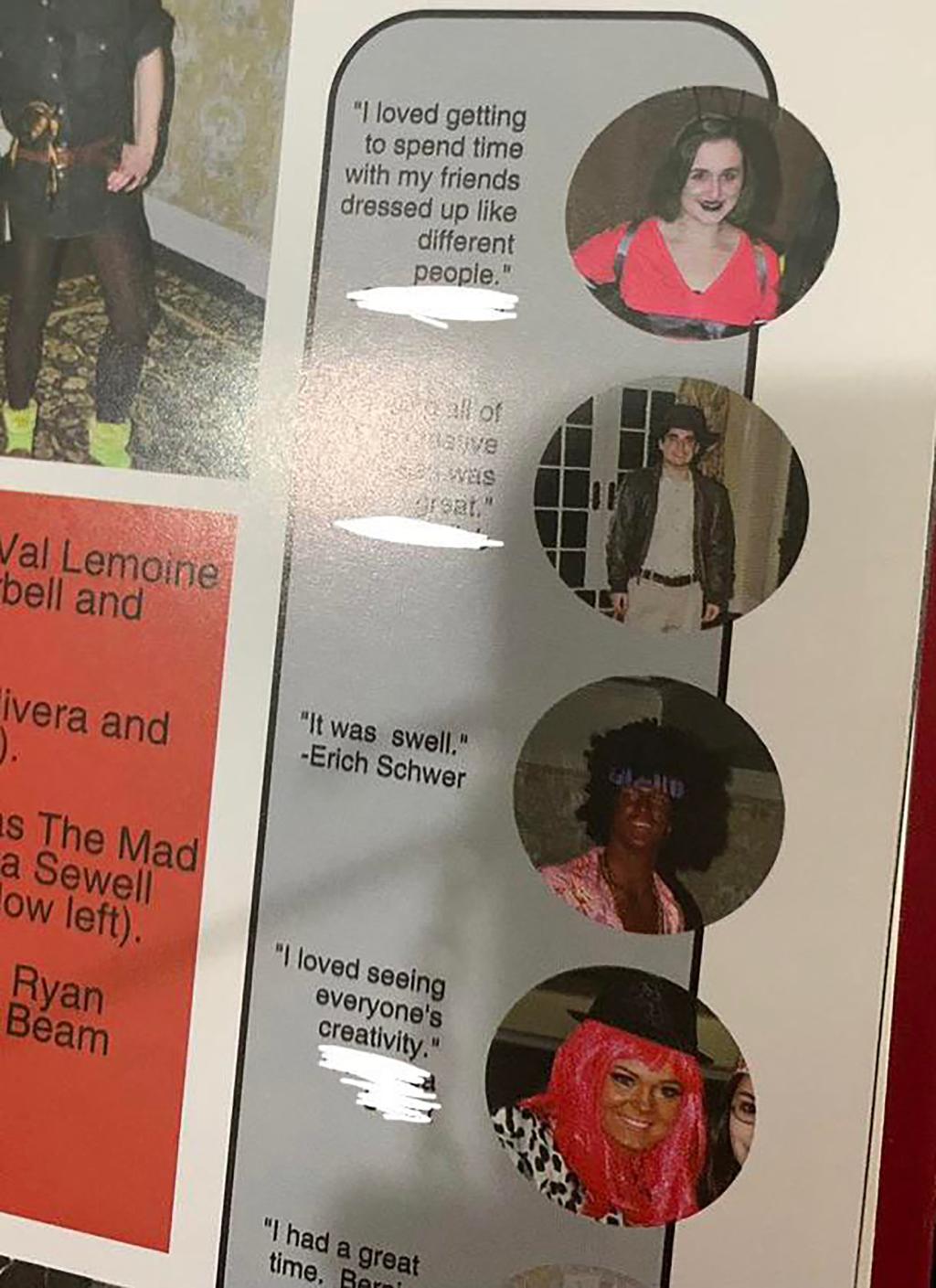 In an Instagram apology, Schwer said that he was dressing up as Jimi Hendrix. 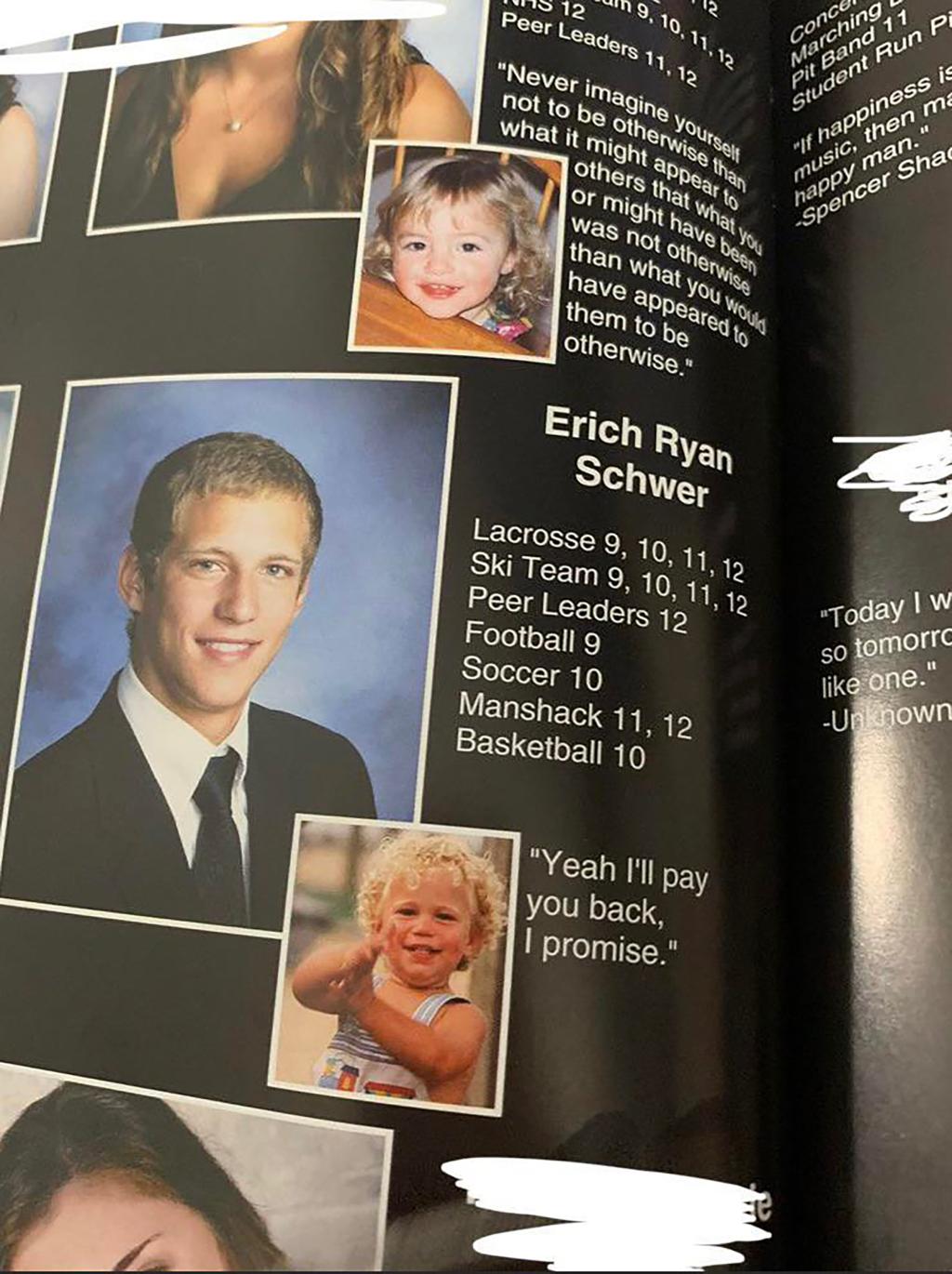 Schwer went to high school in his native New Jersey.