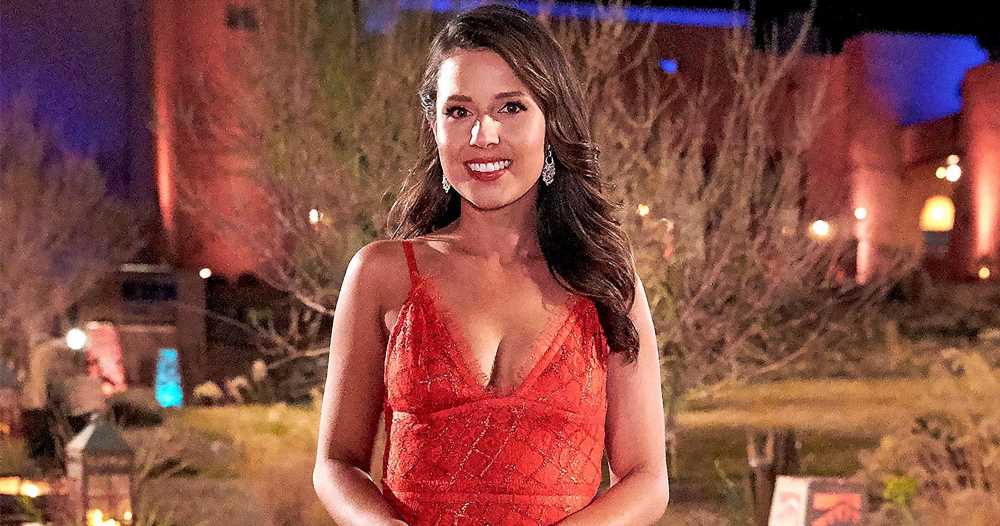 Sending her regrets. New Bachelorette Katie Thurston issued an apology to her LGBTQ fans after she posted a photo of herself kissing another woman.

‘The Bachelorette’ Season 17: Everything We Know About Katie Thurston’s Journey

“To my followers: I’ve removed my most recent post after realizing how many people from the LGBTQ+ [community] I hurt,” the Washington native, 30, wrote in a message posted to her Instagram Stories on Tuesday, May 11. “I am so sorry. I’ve read the comments and better understand why my post was offensive. I will continue to learn from my mistakes. I want to always be an ally and today I’m sorry I let you down. 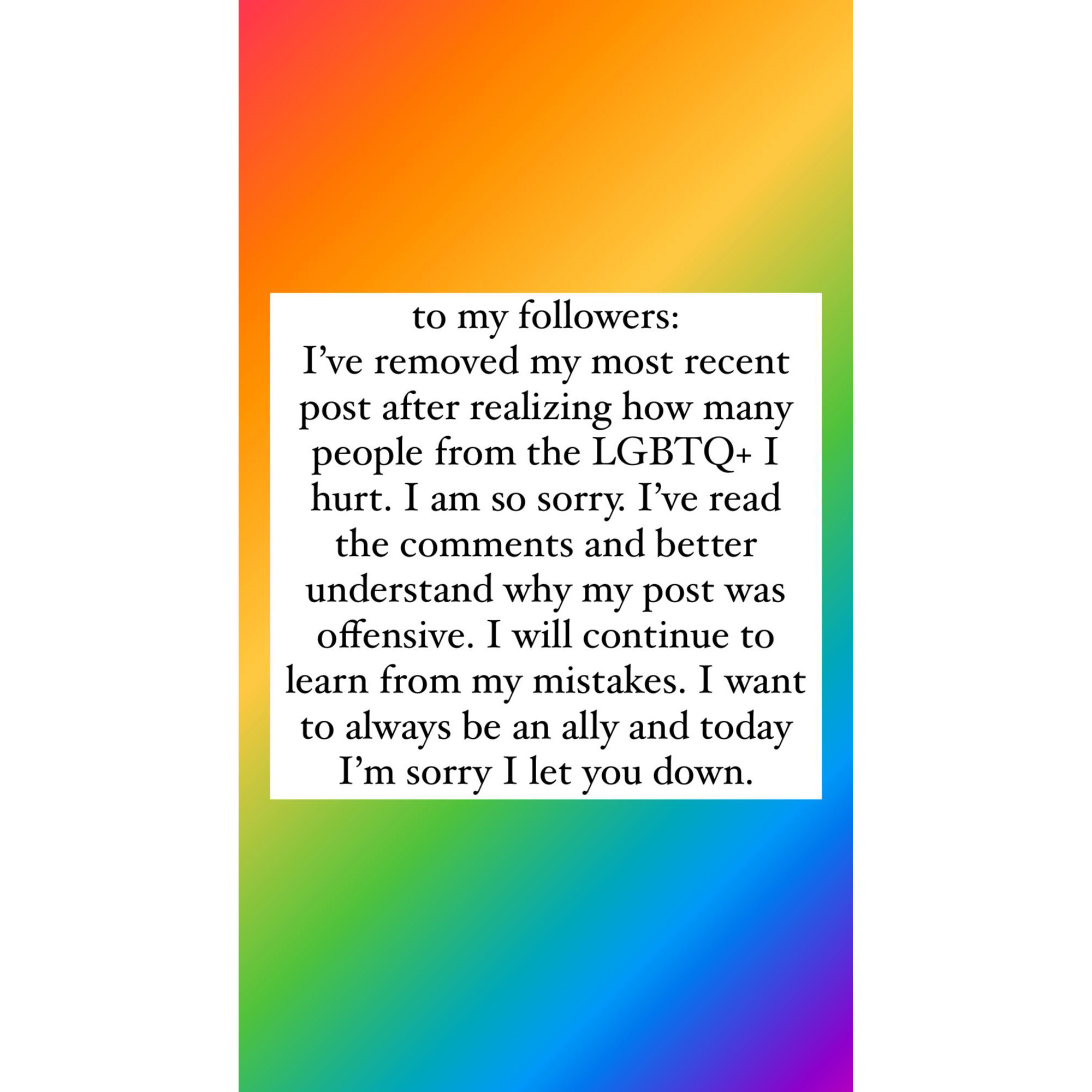 The reality star generated controversy earlier in the day when she posted the since-deleted Instagram snap that showed her kissing Casandra Suarez, another contest from Matt James’ season of The Bachelor. The background of the photo also featured a neon sign that read, “GIRLS GIRLS GIRLS.”

Her followers quickly responded to the post with displeasure, calling it “queer baiting.” Initially, Thurston responded by adding a comment noting that the photo was simply a “friendship post” and not intended to be a “statement” about her sexuality, but she then changed tack and deleted the entire post. 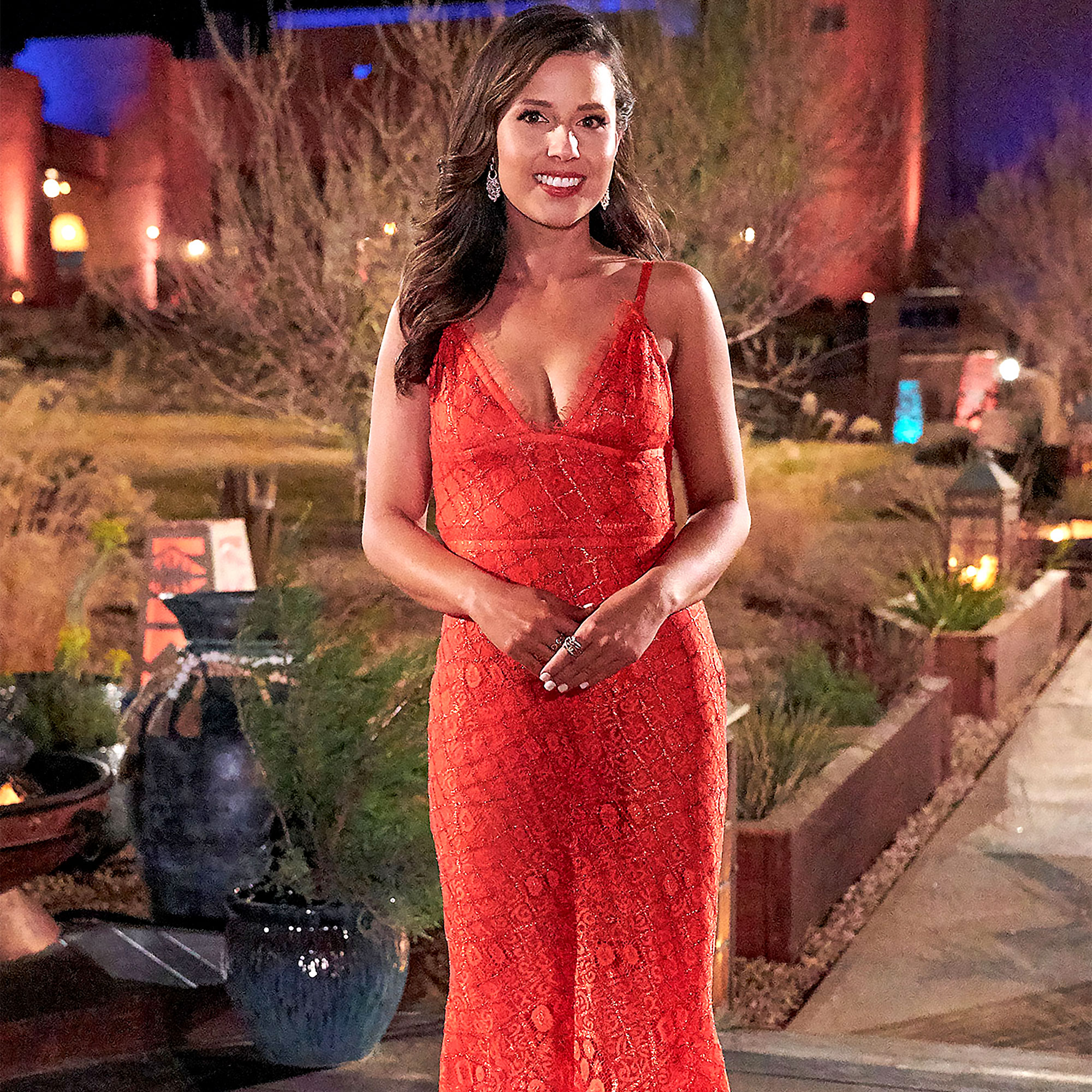 During the After the Final Rose special, which aired in March, she and runner-up Michelle Young were announced as the next two Bachelorettes. Thurston’s season, which will air first, has already completed filming.

An insider told Us Weekly last month that filming for season 17 of The Bachelorette wrapped a week early because Thurston was so clear about what she was looking for in a partner. “Katie was in control and made sure the men she wanted were there and the men she wasn’t interested in, she sent packing,” the source added.

Thurston’s season will be hosted by former Bachelorettes Kaitlyn Bristowe and Tayshia Adams, who are filling in for Chris Harrison. The longtime host, 49, temporarily stepped down after the controversy surrounding his response to Bachelor season 25 winner Rachael Kirkconnell’s racially charged Instagram posts.

Katie Thurston Stuns in Coral Gown on Night 1 of ‘The Bachelorette’: Photos

“Tayshia and Kaitlyn can relate to Katie’s journey in a lot of different ways, which you’ll see play out, so it was nice to have them there to help out with whatever situation came up,” the insider added of the guest hosts. “Tayshia had fun and loved doing it. She and Katilyn made a great team.”

The Bachelorette returns to ABC Monday, June 7, at 8 p.m. ET.