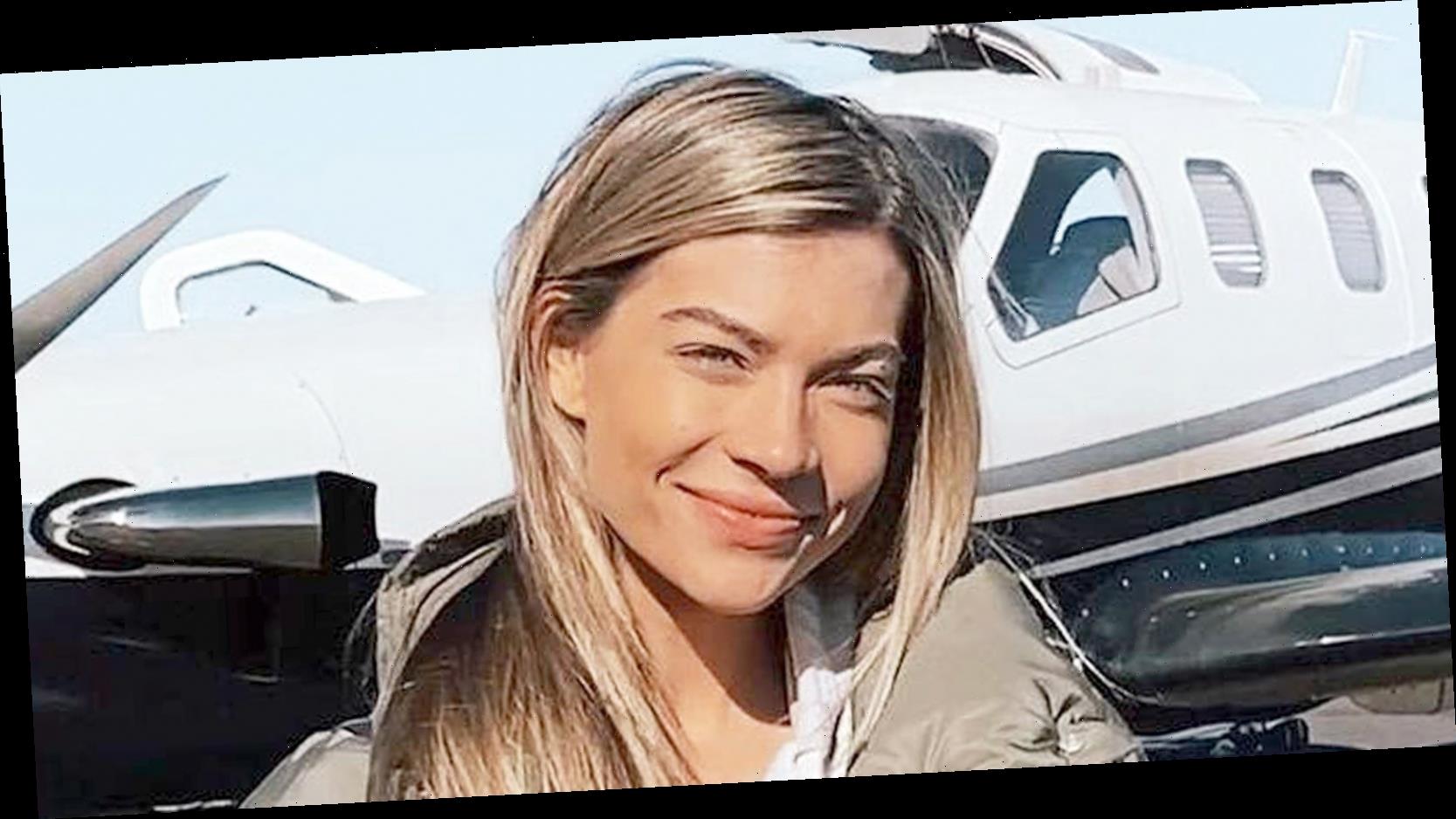 “A couple of people told me that I would be able to talk with family,” the 24-year-old freelance journalist told Entertainment Tonight on Wednesday, January 20. ”I thought I would be able to communicate with my parents and have access to a phone and talk with them, but some of those things turned out differently once I got there.”

Despite a connection with Matt James, Sarah quit the show during the Monday, January 18, episode amid drama with the other women — and concerns for her father, who is battling ALS.

“I went in there with that full intention to find love with Matt and was expecting to be there for the full two months, but of course I couldn’t have anticipated how difficult it could be,” she told ET. “So, I had to do what was right for my mental health and my family, and looking back, I don’t have any regrets. I think I made the right choice.”

Bachelor Nation Couples Who Have Split in 2020

According to a source close to Sarah, the San Diego native “absolutely would’ve stayed” if the tension with the other women didn’t escalate.

“If there weren’t certain situations going on with her family and if the situation with the girls didn’t get as heated, I think she absolutely would’ve stayed. She went on to find love, but there were a lot of reasons why she said she couldn’t be the best possible version of herself,” the insider said. “The drama with the other girls, her dad’s battle with ALS, her mental health, etc.”

The source added that Sarah is “really close” to her family. “Her sister just got engaged,” the source said, shooting down reports that Sarah had a boyfriend at home during filming. “They all want her to find The One she can spend the rest of her life with, especially her father — her dad really wants that for her and is super supportive of her finding love.”

While Victoria Larson and Kit Keenan are among the women accused of bullying her into leaving the show (Kit has since apologized), Sarah did form some friendships on the show. Viewers saw Katie Thurston comfort her during Monday’s episode, but according to Sarah, she wasn’t the only one.

“[Bri Springs and Rachael Kirkconnell] were the first to comfort me and they were absolute sweethearts,” she told ET. “I can imagine them being in the top four just because they are really sweet and smart girls, from what I saw, and that is the kind of person Matt should end up with.”

The Bachelor airs on ABC Mondays at 8 p.m. ET.