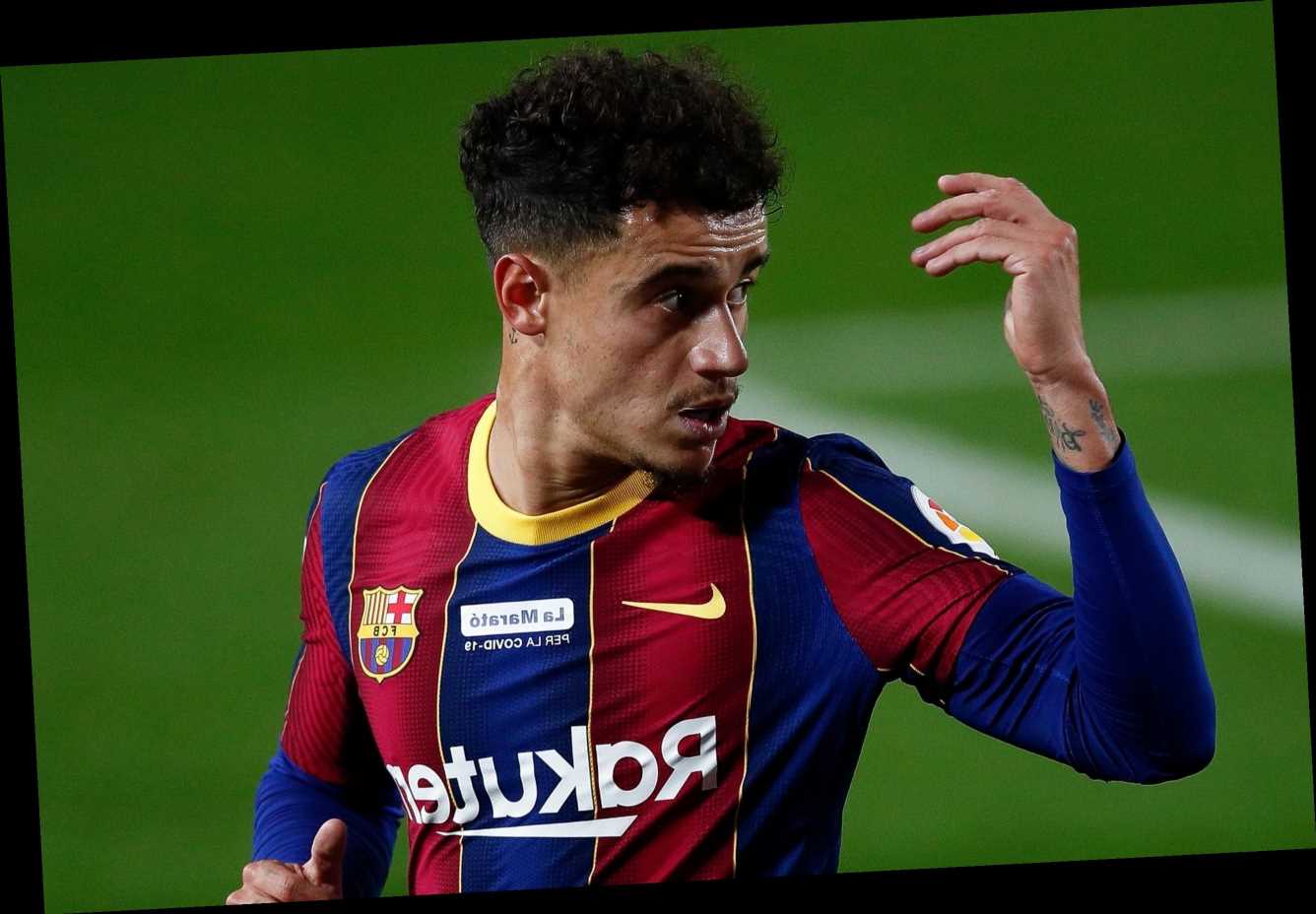 BARCELONA’S financial troubles have been laid even further bare after it was revealed they still owe a whopping £112million out in unpaid transfer fees. 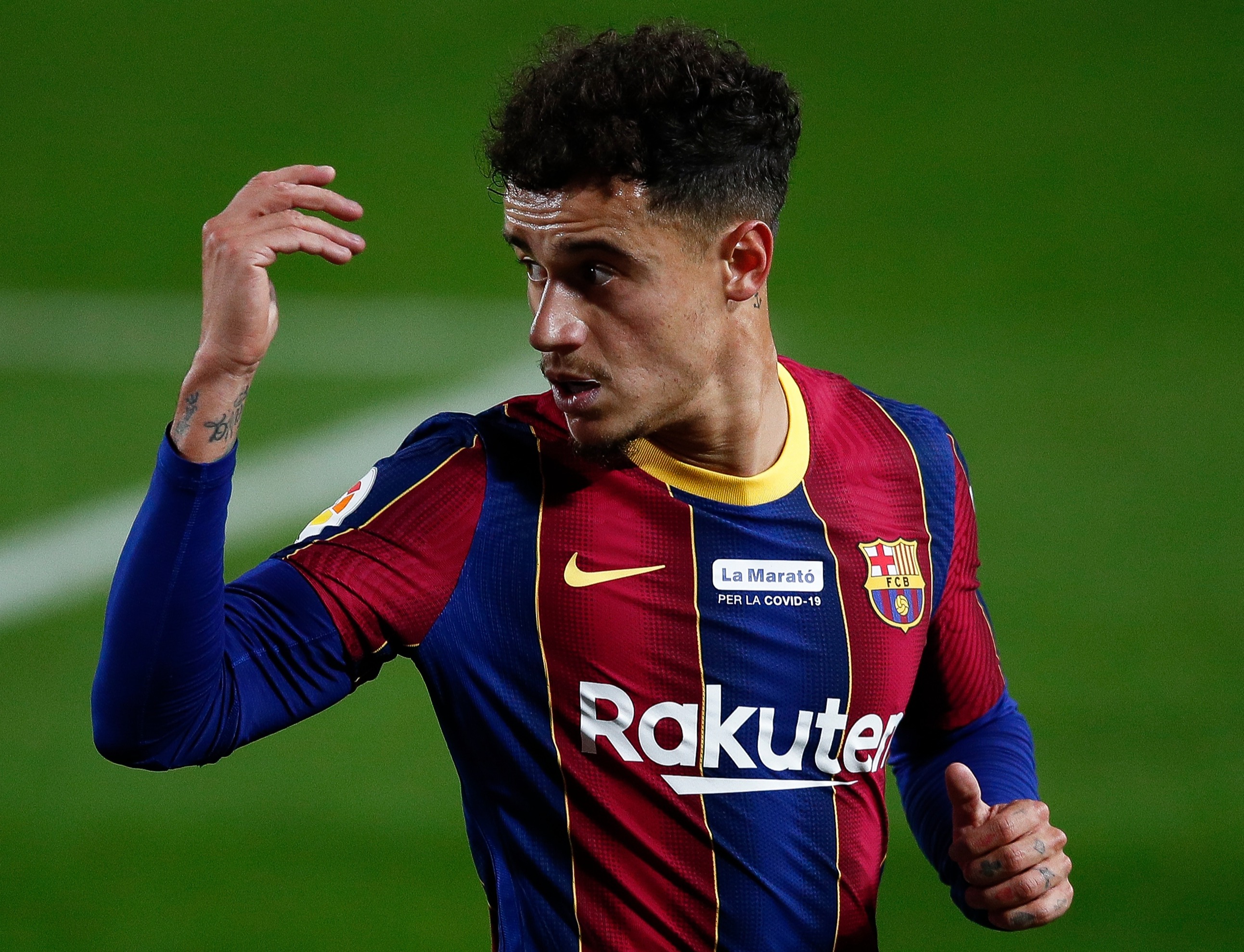 And it showed they still owe nearly £26m to Premier League champions Liverpool as part of the £142m deal for the Brazilian three years ago.

They handed over £105m up front to the Reds and agreed to pay the rest in instalments.

While Liverpool have received the majority of this, the financial report released by the club shows the Reds are still waiting for a large chunk of this.

Coutinho has been given the chance to stay and prove himself this season but after three goals and two assists from 14 appearances, he now finds himself sidelined for four months with a knee injury.

The fee still owed out for the South American is by far the largest on Barcelona’s long list.

They also still have to pay Bordeaux £8.8m for Malcom.

Brazilian side Gremio will be receiving a further £7m for Arthur Melo, who is now at Juventus.

Another interesting outstanding payment on the account was a fee of £4.44m to Atletico Madrid that is described as preferential rights.

Back in October 2019 it was claimed the two clubs reached an agreement that Barca would pay Atleti around £14m in exchange for their silence over documents that revealed alleged misgivings over the deal for Antoine Griezmann that summer.

It was also claimed the Catalans would have an advantage in the potential future signings of several stars at Los Rojiblancos.

This could signify that there was truth behind these claims – although the ‘preferential rights’ have not been specified by Barca.

Barcelona's financial problems have spiralled due to the Covid-19 pandemic and their slide towards a period of austerity has been well-documented.

According to Football Espana, Barca have asked the banks of Goldman Sachs, Allianz, Barings, Amundi and Prudential for dispensation for a delay on debt repayments so that the club can avoid insolvency

They also reportedly have a negative working capital of £535m and a further £89m is owed out to lenders.

Barca announced in October their debts had doubled as they published their financial results for the 2019/20 campaign.

That led to Ronald Koeman attempting to offload a number of big earners from the books and sell to talent raise funds.

Luis Suarez was the biggest casualty as he was forced out of the club.

And they slashed around another £70m from the books after the sales of Nelson Semedo, Arthur, Ivan Rakitic and Marc Cucurella.