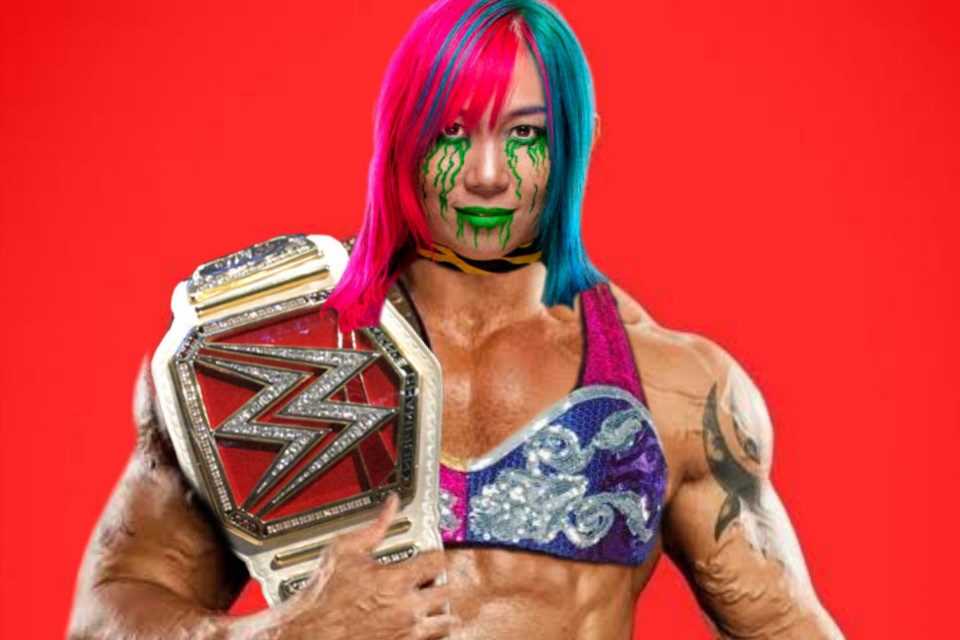 WWE legend Batista was left needing time to ‘process’ a bizarre picture Asuka posted of her head on his body.

The 52-year-old former world title holder, who retired from the ring at WrestleMania 35 after losing to Triple H, often still gets involved in Twitter exchanges with current stars. 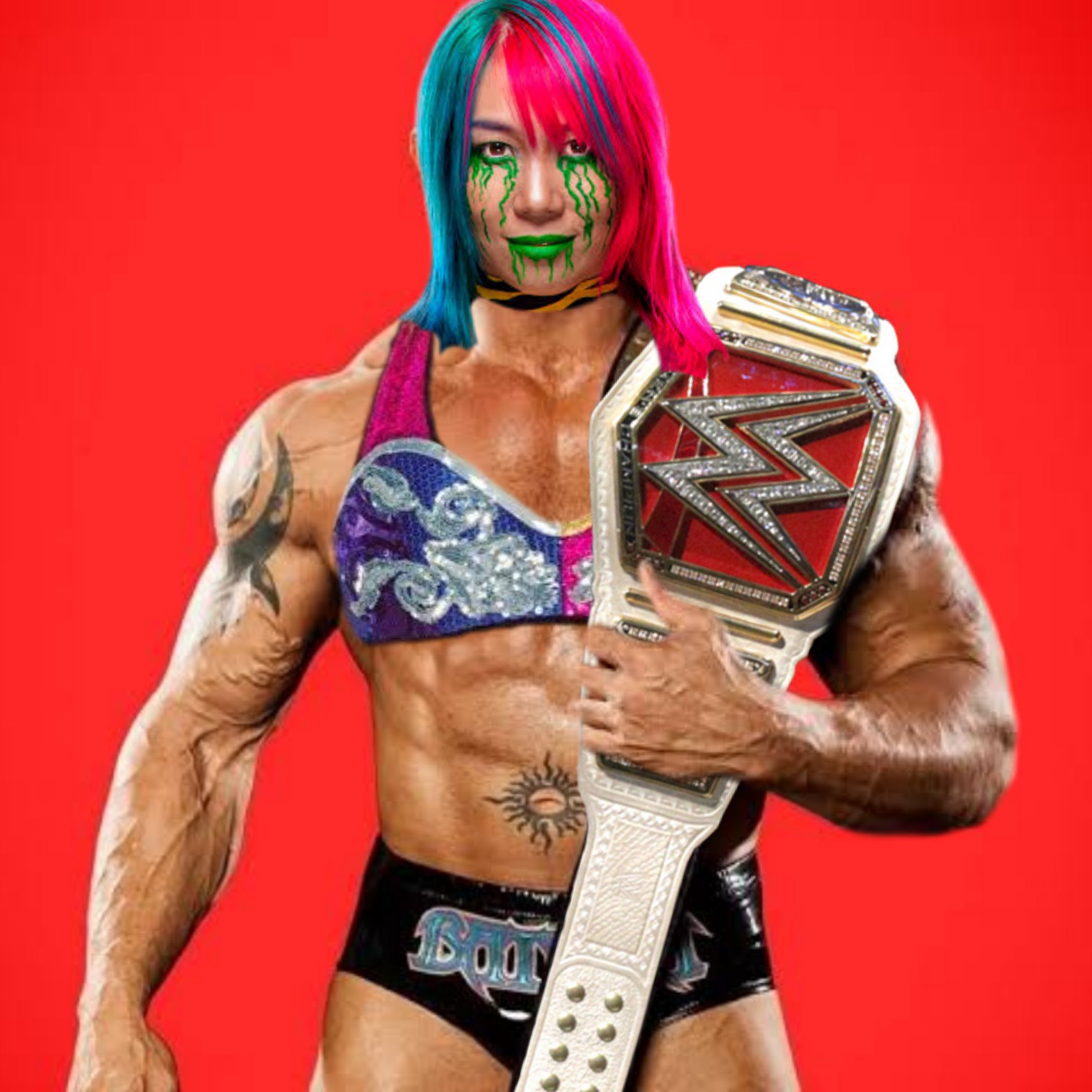 However, this time he seemed almost lost for words after the ex-Raw Women’s champ took to Twitter with a photoshopped snap.

The Empress of Tomorrow posted an image of her face attached to the body of the WWE Hall of Famer with the championship over the shoulder.

She captioned it by saying: “This is real.”

Batista soon noticed the tweet, and he reacted by tweeting: “I need to process this for a while!”

He then later appeared to have taken that time and gave Asuka permission to use his body, to which she replied with a pair of clapping and smiling emojis.

It is not the first interaction between the former and current wrestling stars.

Batista previously blasted WWE over their bad booking of the veteran.

That was after the WWE Instagram account posted a video clip of Asuka losing a non-title match to Raw Women’s champion Rhea Ripley.

The Animal, who is now forging a fine career for himself in Hollywood, responded by calling WWE out.

And that followed him declaring back in April 2020 that Asuka was his hero as he re-tweeted a clip of her receiving the title from Becky Lynch as the Irish Lasskicker announced she was relinquishing it due to being pregnant.