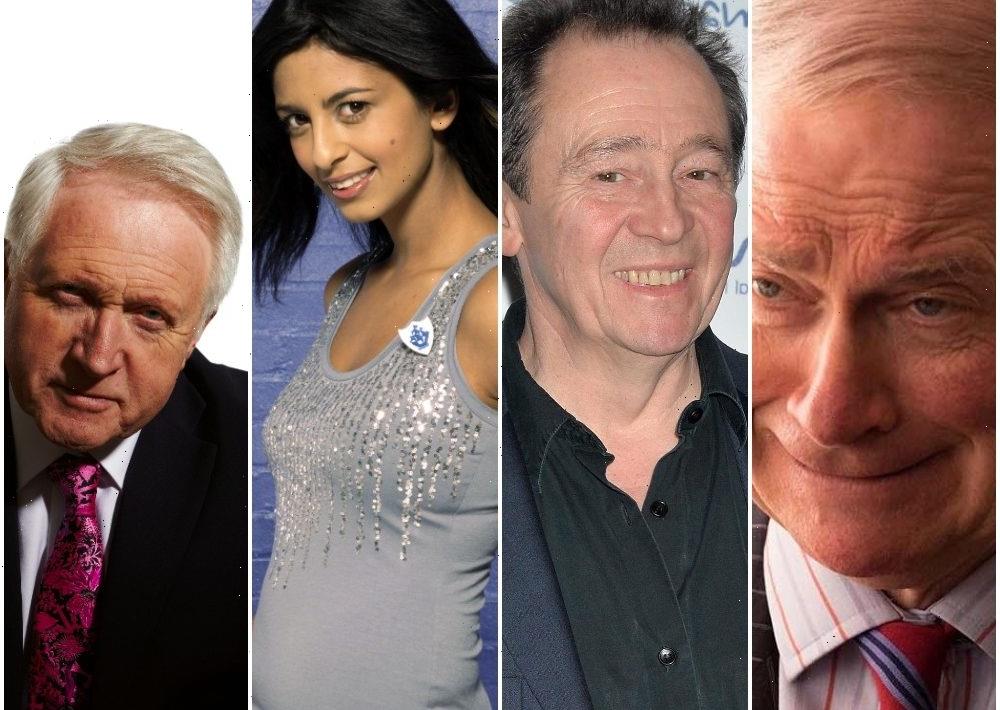 The BBC has commissioned history series from David Dimbleby and Konnie Huq, a Harry Enfield/Paul Whitehouse comedy and a Horrible Histories one-off, along with special episodes of some of its biggest hits, to commemorate its 100th year.

Under the BBC 100 banner, the corporation will air the likes of the former Question Time host’s David Dimbleby’s BBC: A Very British History from BBC Studios, tracing the impact of the national institution in recent decades across three parts on BBC2.

Enfield and Whitehouse have created Balloon Entertainment’s The Love Box In Your Living Room, a one-off comedy that will mix contemporary footage with “genuinely authentic made-up stuff,” according to the BBC.

BBC Chief Content Officer Charlotte Moore said: “BBC 100 will celebrate and reflect on the unique role the BBC plays in the lives of audiences across the UK as our much cherished national broadcaster from its creation right up to the present day.”