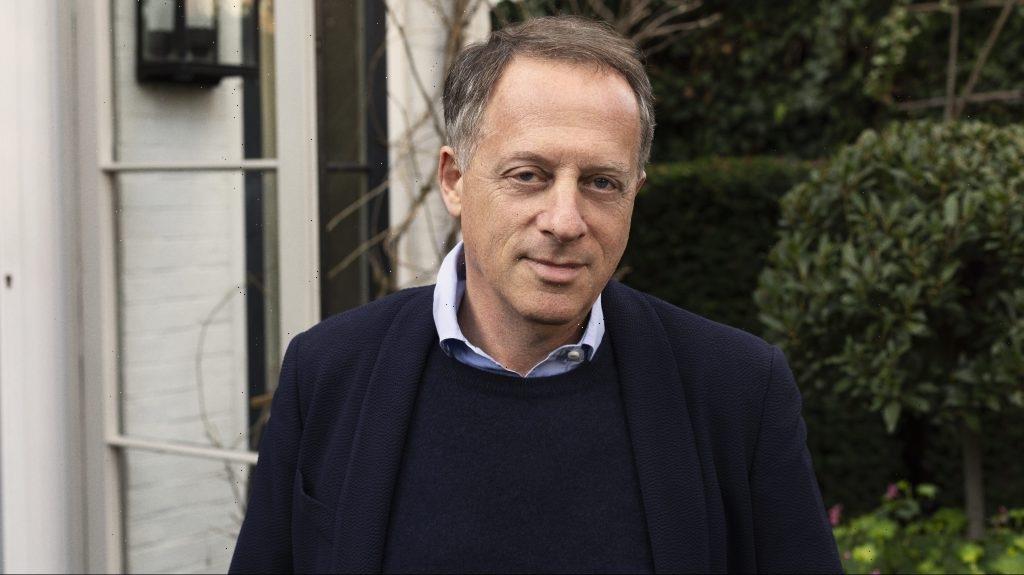 Delivering a keynote at today’s Voice of the Listener & Viewer conference, Sharp also warned “there will be consequences” on programme budgets if the licence fee stops rising with inflation from next year, with genres that are less commercial such as local news likely to take the hit.

Questioned by Deadline on his comment that BBC staff are feeling “a bit beleaguered,” Sharp spoke candidly: “We’ve had to take significant financial and job cuts over the past years which creates a slightly negative attitude internally. In addition, we’ve lurched from one crisis to another over a period of time which hasn’t reflected well on the people of the BBC. Then in addition we’ve had persistent attacks from the press.”

Sharp added that he would “like to be in a position where people feel happier and better about themselves” in the coming months, as he attempts to create a more positive culture.

The most recent “crisis” he was referring to was the Royal Family’s criticism and frustration at not being given right of reply to Monday’s BBC2 documentary The Princes and the Press, with reports emerging this morning that Prince William and Kate Middleton’s Christmas concert will now take place on ITV rather than the BBC.

In a rare joint statement yesterday, Buckingham Palace, Kensington Palace and Clarence House said “overblown and unfounded claims from unknown sources” had been presented as facts in the doc, lending them credibility by the BBC. The criticism comes just a few months after the Martin Bashir / Princess Diana scandal blew up.

Sharp, however, said the doc had “engendered sympathy for the Royal Family and what they face.”

“I felt [the doc] demonstrated enormous sympathy for the people in the crosshairs of public scrutiny, and the appalling behaviour of the media as a whole,” he added. “The BBC is a national institution and we approach other institutions with great care and thought. We have tremendous respect for all aspects of the Royal Family and from time to time we produce shows that may or may not meet with full agreement from different parts of the establishment.”

Sharp also took aim at deep-pocketed US streamers such as Netflix and Disney for making shows in the UK that are “rarely about the UK.”

He refused to comment on the current licence fee negotiations but strongly suggested programme cuts are on the way if the £159 ($212.40) annual fee stops rising with inflation as it has since 2015, coming as super-inflation in areas such as drama and high-end documentaries remains a reality.

“What’s unfortunate for our consumers is that the BBC is facing financial strictures at a time when the competition is even more severe,” added Sharp. “If we have to contract then that has a multiplier effect and there will have to be consequences if we don’t obtain a licence fee settlement that keeps pace with inflation.”

‘Wheel Of Time’ Debuts Strong As Amazon Doubles Down On Genre With ‘Mass Effect’, Preps For ‘LOTR’