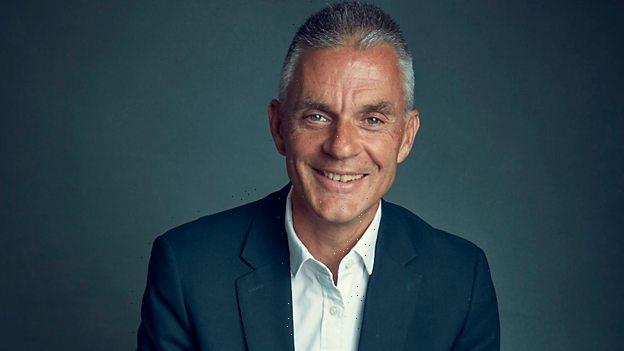 Questioned by a UK House of Lords Committee on what was to blame, Davie put the mistake down to a lack of due diligence carried out by the show’s planner and poor research, after the BBC failed to mention that Dershowitz has been accused of historic sexual abuse by Jeffrey Epstein accuser Virginia Roberts Giuffre. Giuffre has previously sued Dershowitz for defamation, which he subsequently counter-sued.

Dershowitz, who has also represented Harvey Weinstein and Donald Trump, used the interview to congratulate the prosecution in the Maxwell case for not calling Giuffre as a witness and, following a major backlash, the BBC had said it was looking into “how [the mistake] had happened” within hours.

Davie rejected the notion that the error, which took place on December 30, was a consequence of wider cuts to the news team or the impact of Covid-19 and praised the team for investigating swiftly.

“We admitted immediately it was in breach of editorial guidelines and straight away said it was a mistake,” said Davie. “We don’t make many mistakes of this nature and if we do we say very quickly. This was one notable miss versus the other 1000 things we do in a day.”

Just a day later, however, the BBC again landed itself in hot water when it interviewed Maxwell’s brother Ian Maxwell on its flagship Radio 4 news program Today, during which Ian Maxwell said Ghislaine Maxwell had had “nothing to do with” Epstein’s crimes and questioned the memory of her accusers.

Davie was speaking to the Lords committee on the topic of impartiality, one of his major areas of focus since taking over 15 months ago.

He has since made two key interventions, bringing in stringent social media guidelines for BBC journalists and forging a 10-point action plan to improve impartiality, which came in the wake of the Martin Bashir scandal and subsequent review.

Appearing alongside Davie, BBC Editorial Policy and Standards Director David Jordan said the Director General has “made it absolutely clear that any resources we need we will be given [to improve impartiality].”

Davie added: “Without a doubt, we need heavyweight support in editorial policy and, even with budgetary pressure, we will make sure the team is fully resourced.”

BBC Northern Ireland Director Peter Johnston has been seconded to spend the next six months delivering on the 10-point plan and a review into how the BBC impartially covers “public spending and taxation,” the first of a number over the coming years, is actively recruiting a chair.