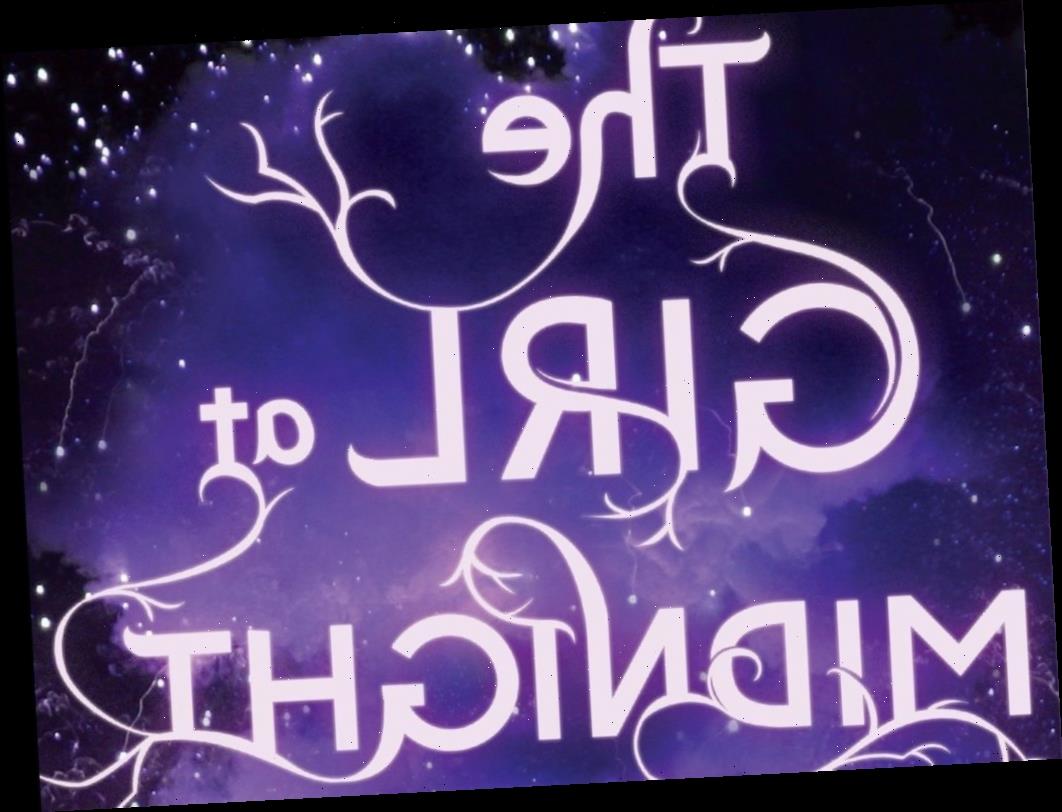 EXCLUSIVE: BCDF Pictures has picked up the rights to Melissa Grey’s Penguin Random House urban fantasy book series The Girl At Midnight, which they have been developing for TV and are now set to take out to buyers.

Chris Hill, recently announced as scribe of runner biopic Tether, is developing the first novel in the series, with Claude Dal Farra and Brian Keady of BCDF Pictures executive-producing.

New York, LA and France-based BCDF has a busy slate of YA and book-to-screen properties and is in post-production on Lucy Hale starrer The Hating Game and Andrea Riseborough-Allison Janney-Marc Maron pic To Leslie, directed by Michael Morris (Bloodline). Nick Robinson and Kiersey Clemons are due to star in The Language Of Flowers.

Described by BCDF as reminiscent of Buffy The Vampire Slayer and Neil Gaiman’s Neverwhere, The Girl at Midnight sees a modern NYC girl caught in a war between two ancient races – the Avicen (feathered, bird-like people with magic running through their veins) and the Drakharin (a people descended from dragons). Age-old enchantments have kept them hidden from all but one human: the rebellious teen Echo, a runaway pickpocket who survives by selling stolen treasures on the black market. The book charts her struggle to uncover the legendary magic that will end the conflict between them.

Sequels The Shadow Hour and The Savage Dawn followed the original.

“The Girl at Midnight is fast-paced, action-packed, and full of laughs” said BCDF’s Dal Farra. “We are very excited at the prospect of this trilogy making its way to television and believe that Echo’s snarky, bitter, and funny character should attract an amazing young actress to lead the franchise.”

Hill was brought on to adapt the novel after BCDF picked up his spec pilot, The Shadows, a YA supernatural series that the writer and BCDF developed last year with ViacomCBS’s AwesomenessTV.