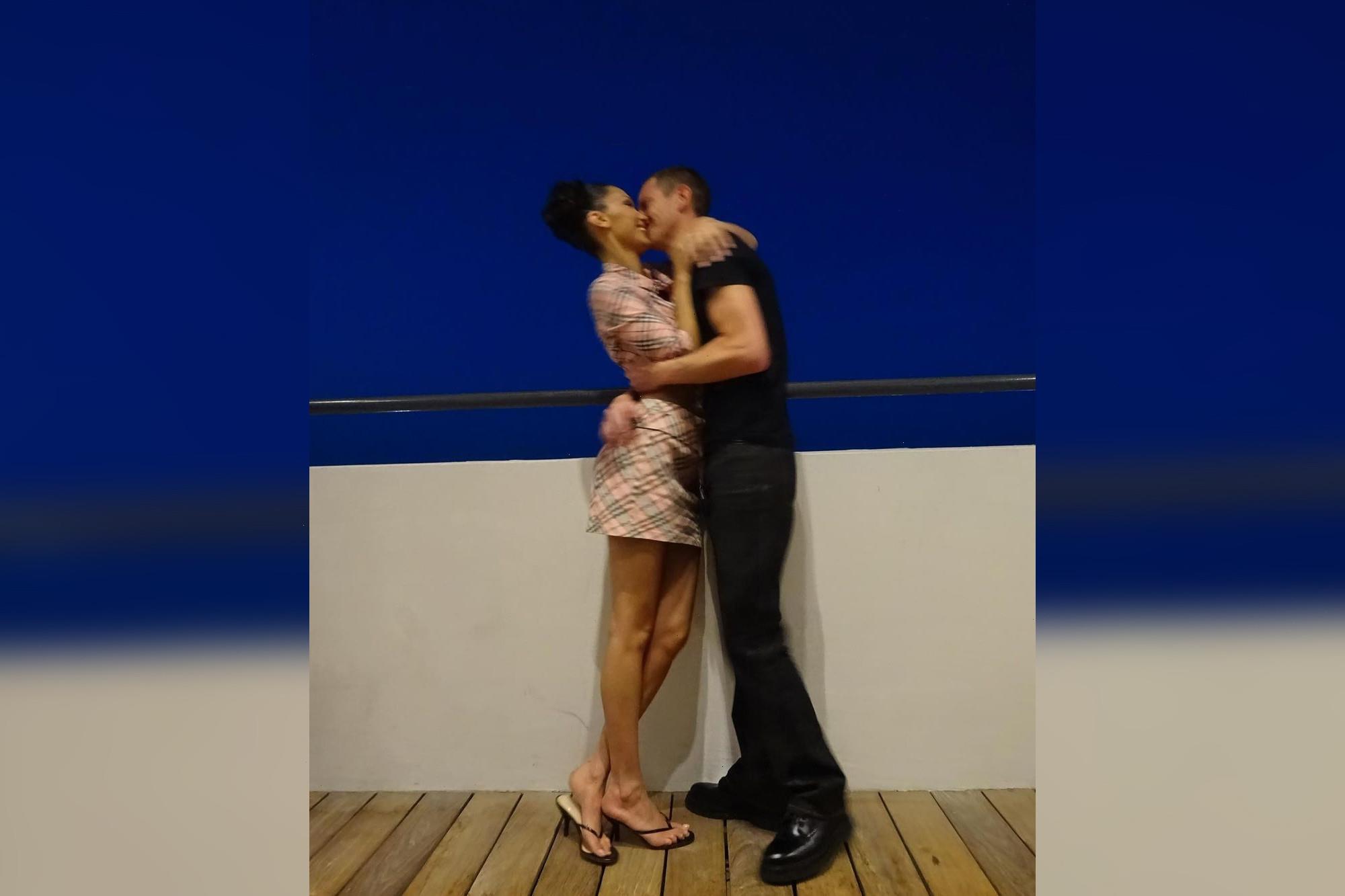 The supermodel sneakily slipped a PDA-packed photo of her kissing rumored boyfriend Marc Kalman into the last slide of a France photodump — which fans were quick to notice and focus on despite its end placement.

Hadid, who is traveling between Cannes and Paris to attend the Cannes Film Festival and Paris Fashion Week, said in the caption that she’s having a ball and alluded to her romance.

“Time of my life,” she wrote Thursday. “Healthy, Working and Loved.”

Reps for Hadid and Kalman did not immediately returned Page Six’s request for comment. 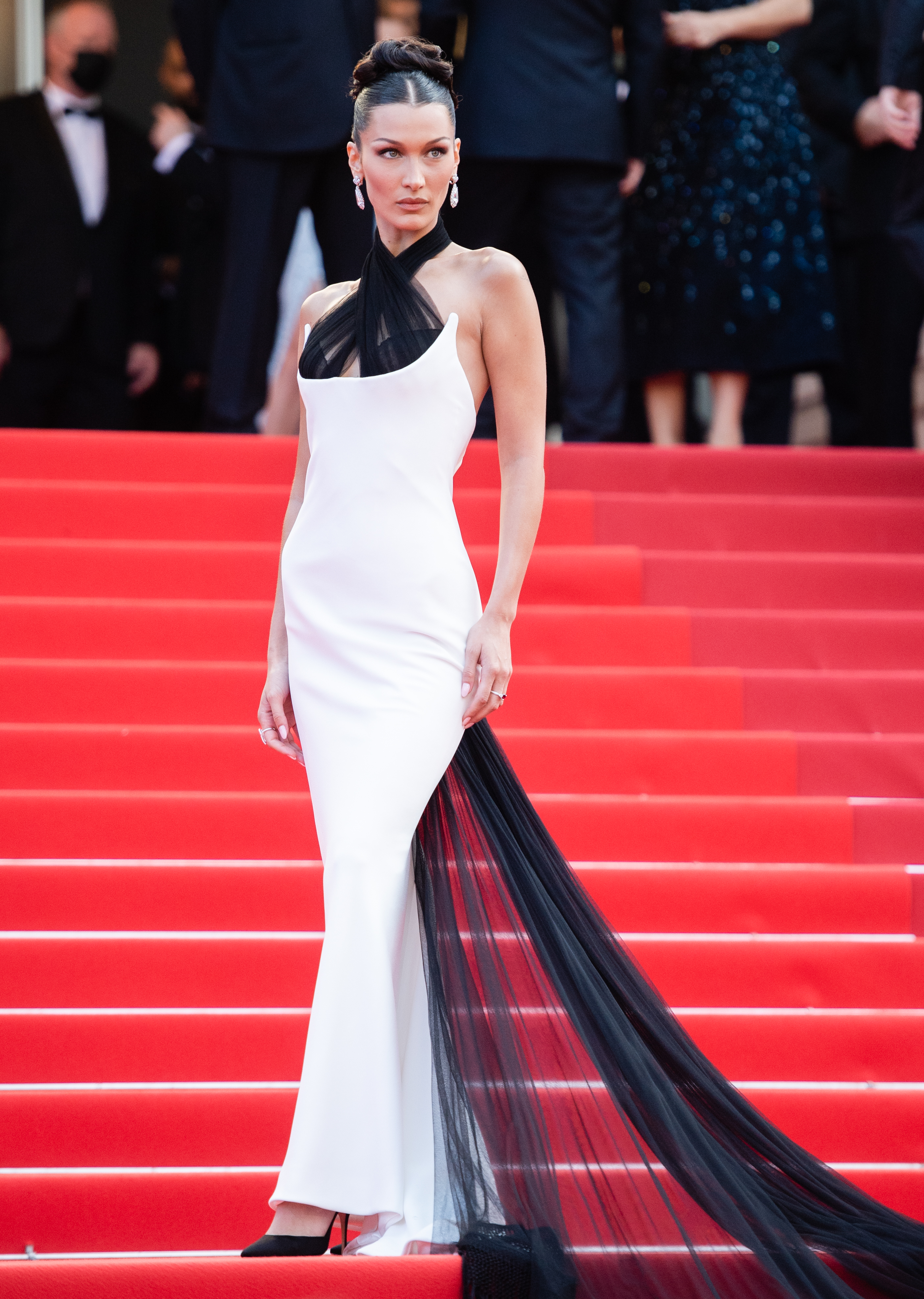 It’s unclear how long the two have been dating, but Hadid was spotted out to lunch with Kalman in New York City in early June. The 24-year-old’s new romance comes after her on-again, off-again romance with The Weeknd, which ended for good in 2019 after scheduling conflicts and distance negatively impacted their relationship. 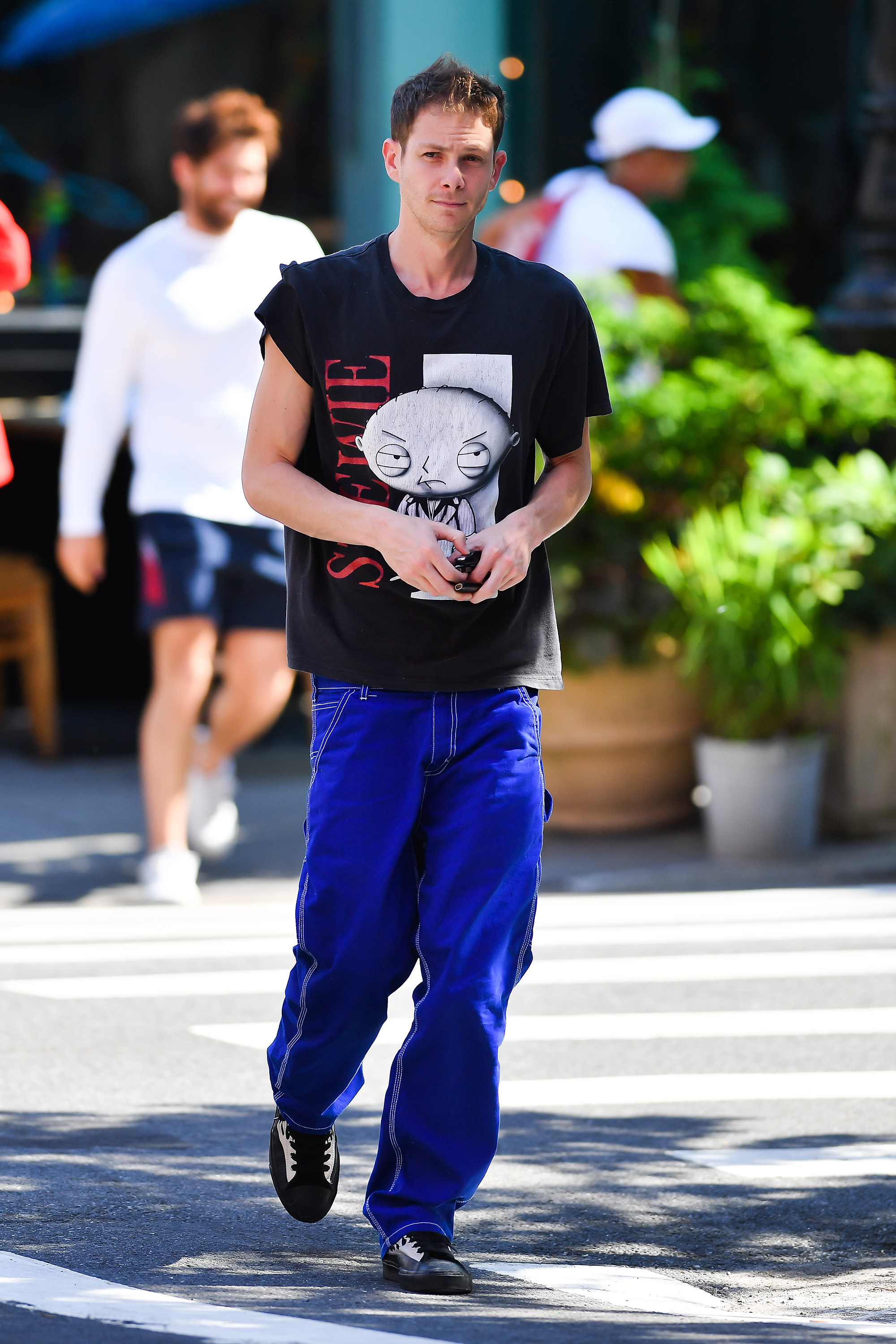 Meanwhile, Page Six exclusively reported that The Weeknd, born Abel Tesfaye, was spotted out to dinner with Angelina Jolie last week. It was unclear whether the dinner date was romantic, friendly or strictly business.

“They’re clearly not trying to hide [the dinner date],” a source told Page Six. “He’s definitely focused on getting to the movie business. He has the new HBO series he’s starring in,” called “The Idol.”