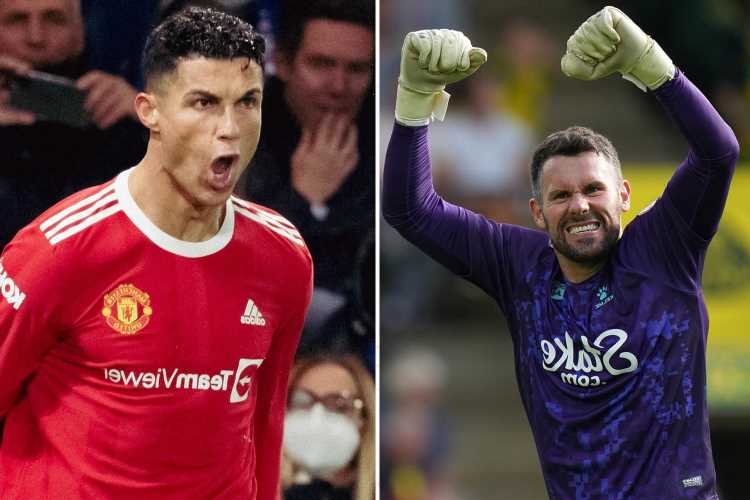 The struggling Hornets host a Red Devils side this afternoon that have suffered a number of bruising defeats of late. 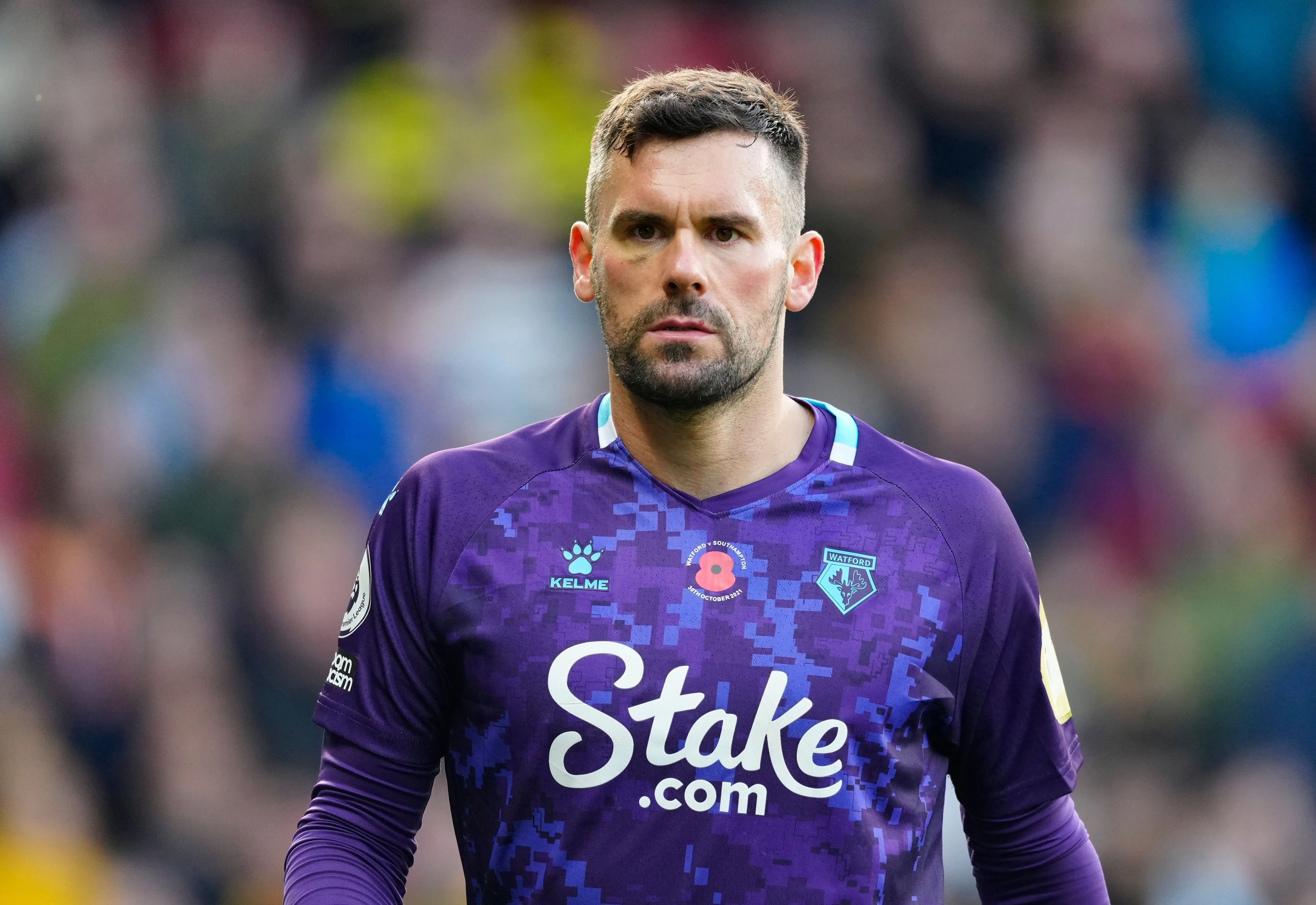 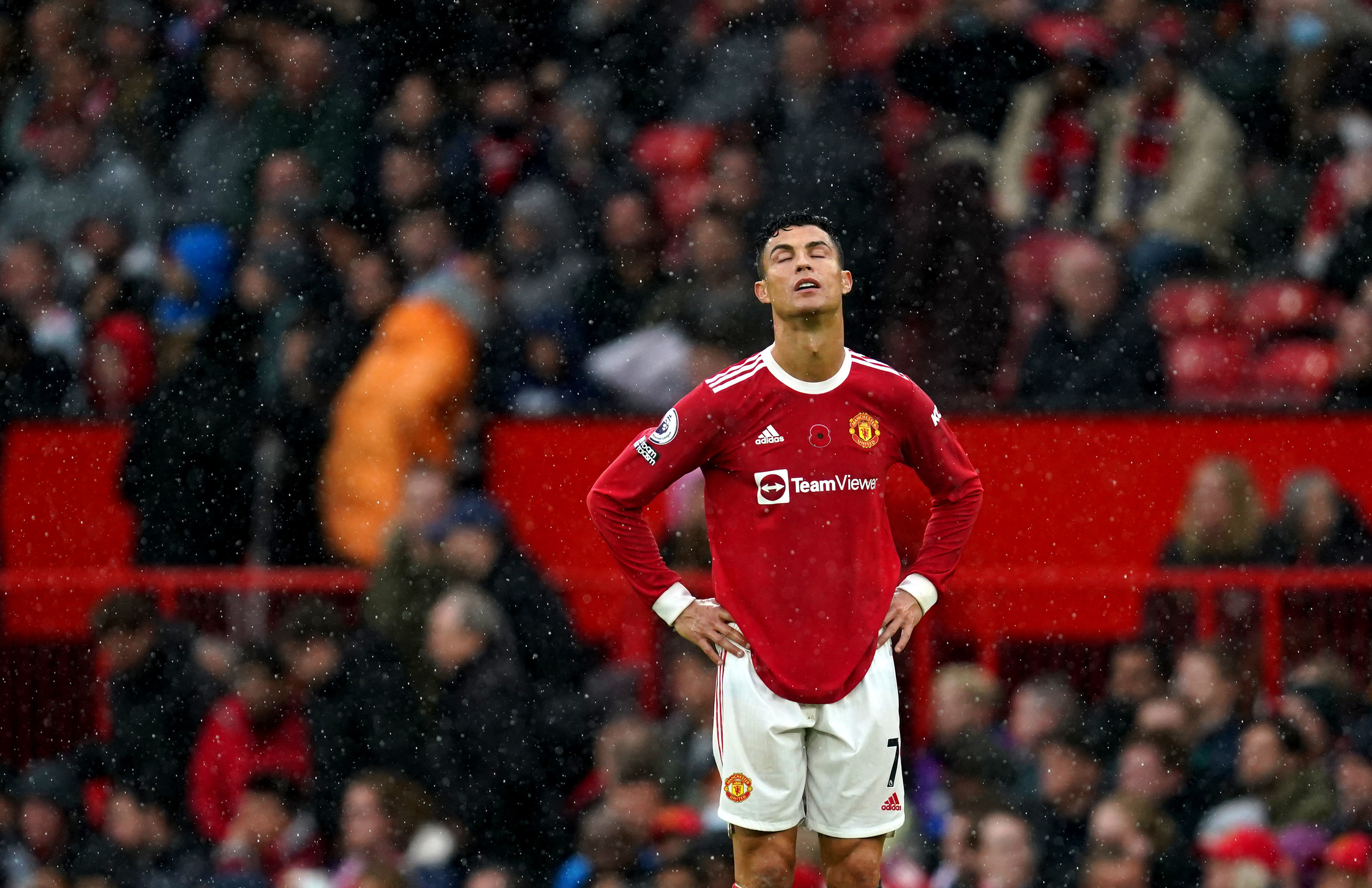 And while United old boy Foster, 38, recognises that his former side have some amazing players – he doesn't hold them up in the same category as the likes of Manchester City, Chelsea or Liverpool.

Asked by Sky Sports' Geoff Shreeves if United would be suffering from low confidence at the moment, Foster said: "I really can't speak personally for them.

"I can speak from what you hear in the media, from what you've just said there for example, that kinda seems what the sort of consensus is.

"I'm not too sure about that to be perfectly honest with you, I think when you've got quality players like Man United have, I think you're never far away from it just clicking and then they're firing again.

"So, for me, there's probably a couple of teams in this league that you'd genuinely worry about.

"But the other 17, 18 I honestly think we can get points from, and that includes Man United."

Foster made 23 appearances for the Red Devils between 2005 and 2010, before moving on to Birmingham City.

Rather than competing for honours these days, however, his focus is on helping Claudio Ranieri's Hornets try and avoid the drop.

While United sit sixth, five points off the top four, Watford are teetering on the edge of the relegation zone in 17th – two points above 18th-placed Burnley.

Foster started this season on the bench at Vicarage Road, with Daniel Bachmann initially preferred between the sticks.

But the veteran reclaimed his place in September, and has kept goal for the Hornets ever since. 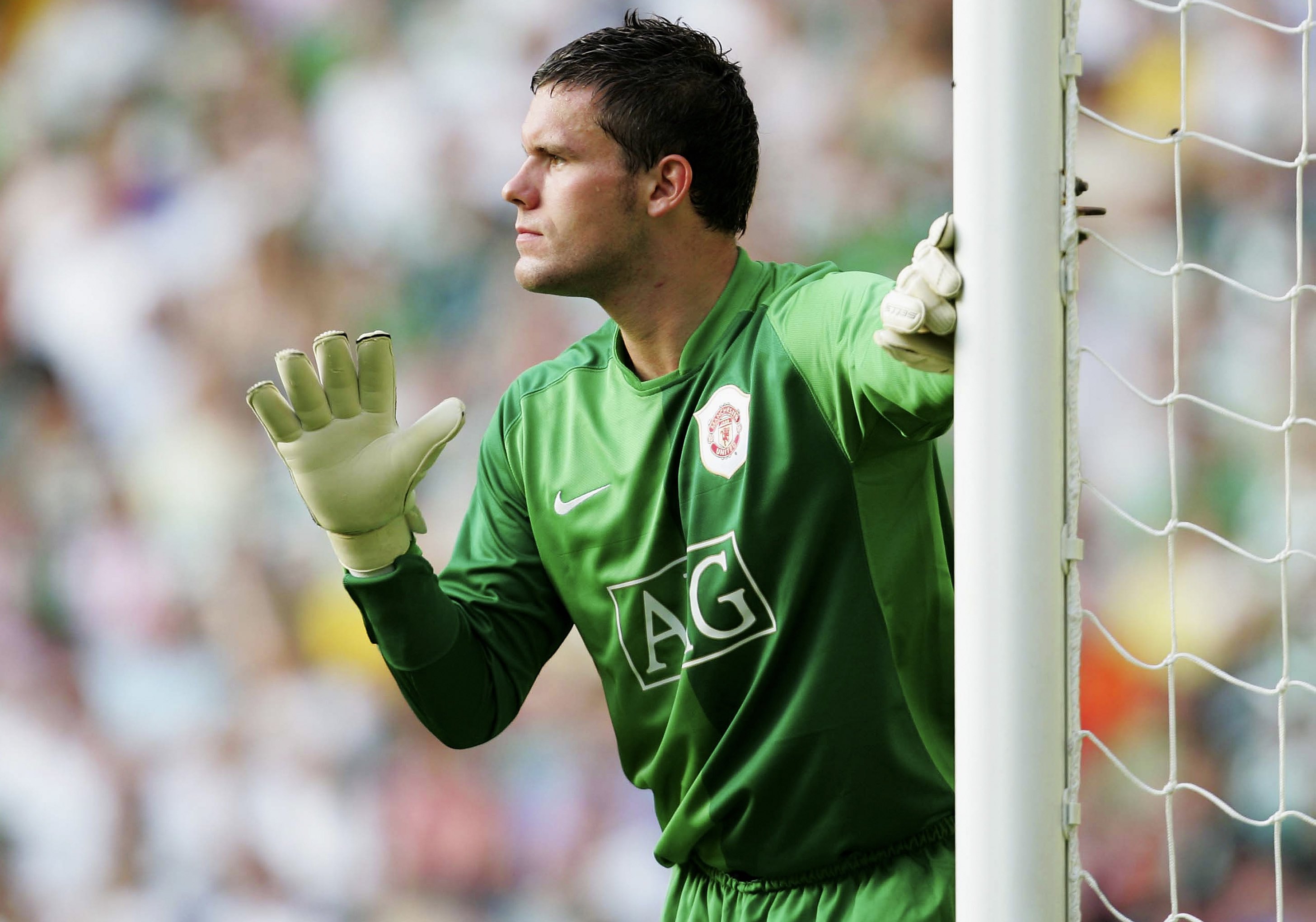