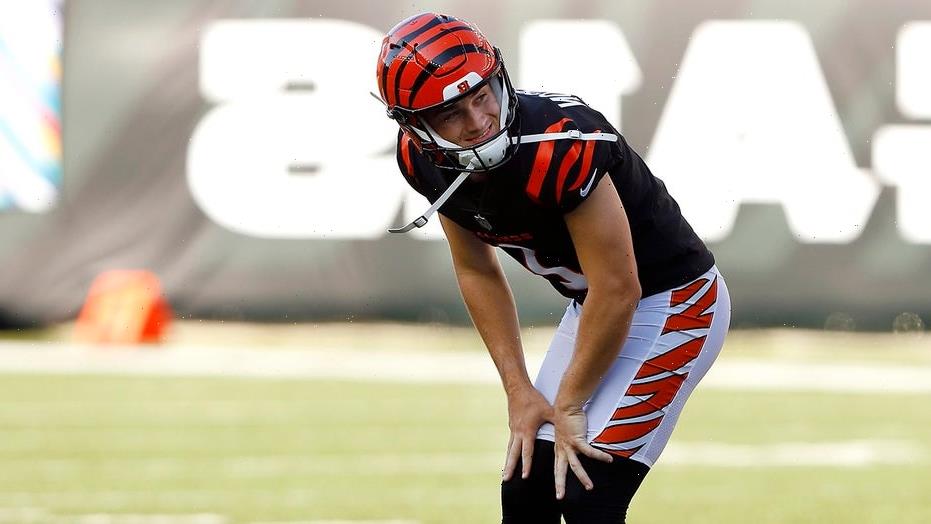 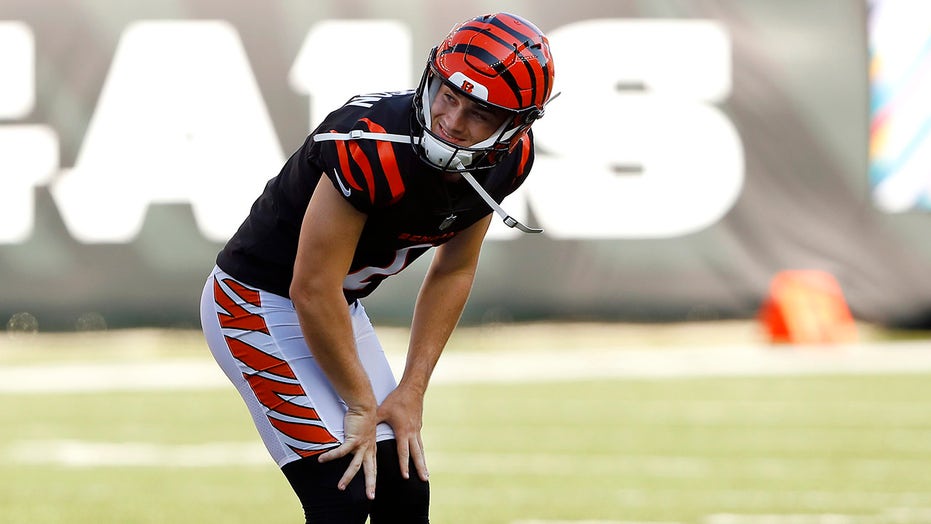 Cincinnati Bengals kicker Evan McPherson was among those who had a rough day kicking field goals on Sunday.

More than a week after kicking the game-winning field goal against the Jacksonville Jaguars, McPherson was tasked with two opportunities to either give the Bengals the lead or the win over the Green Bay Packers. He missed both. 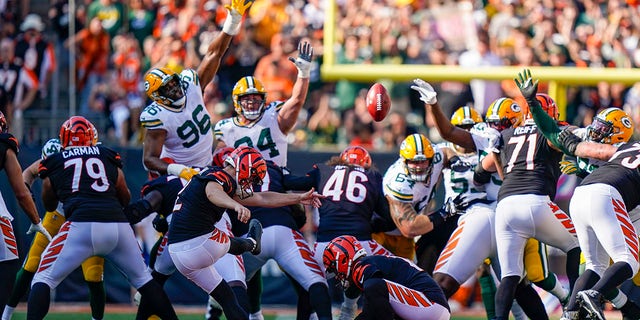 Cincinnati Bengals kicker Evan McPherson (2) misses a field goal against the Green Bay Packers in the second half of an NFL football game in Cincinnati, Sunday, Oct. 10, 2021.
(AP Photo/Bryan Woolston) 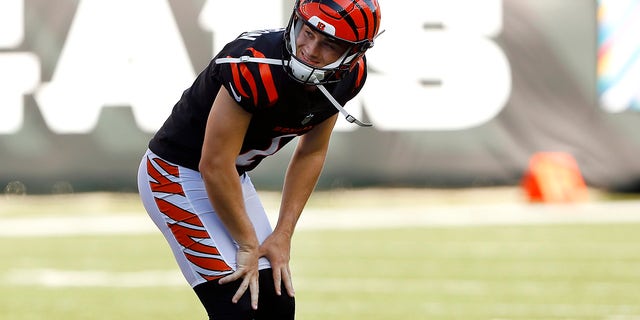 Crosby wasn’t much better than McPherson in the game. He just got the last laugh. At one point, both teams had missed three consecutive field goals. In the final seven series, the teams combined for five missed field goals.

Rodgers finished 27-for-39 for 344 yards, two touchdowns and an interception. Davante Adams finished with 11 catches for 206 yards and a touchdown. A.J. Dillon also had a touchdown catch. 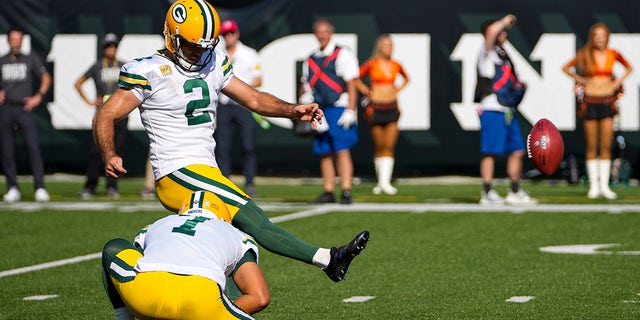 Green Bay Packers kicker Mason Crosby (2) kicks a field goal from he hold of Corey Bojorquez in the second half of an NFL football game against the Cincinnati Bengals in Cincinnati, Sunday, Oct. 10, 2021.
(AP Photo/AJ Mast)

Green Bay picked up its fourth straight win to move to 4-1 on the season. The Bengals dropped to 2-2.