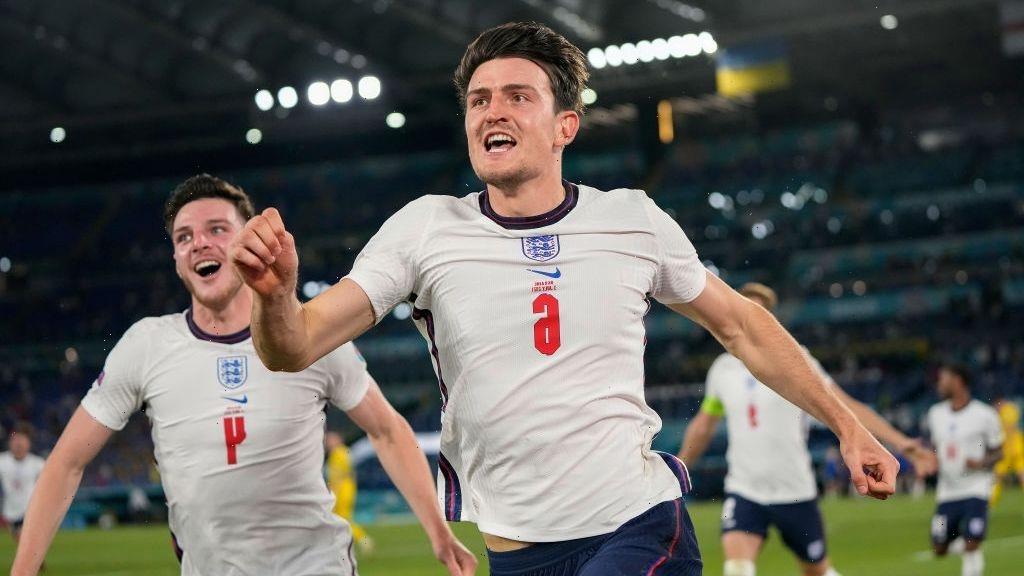 Italy versus England. For all of the history that two of the world’s premier soccer countries have, they don’t have many memorable head-to-head matchups at major tournaments, particularly in recent years.

Italy did beat England 2-1 in the 2014 World Cup group stage, though that match was quickly forgotten after neither team advanced to the knockout round. Italy also eliminated England on penalties in the Euro 2012 quarterfinals, after a scoreless draw in which the dominant Azzurri had 68% possession and outshot England 36-9.