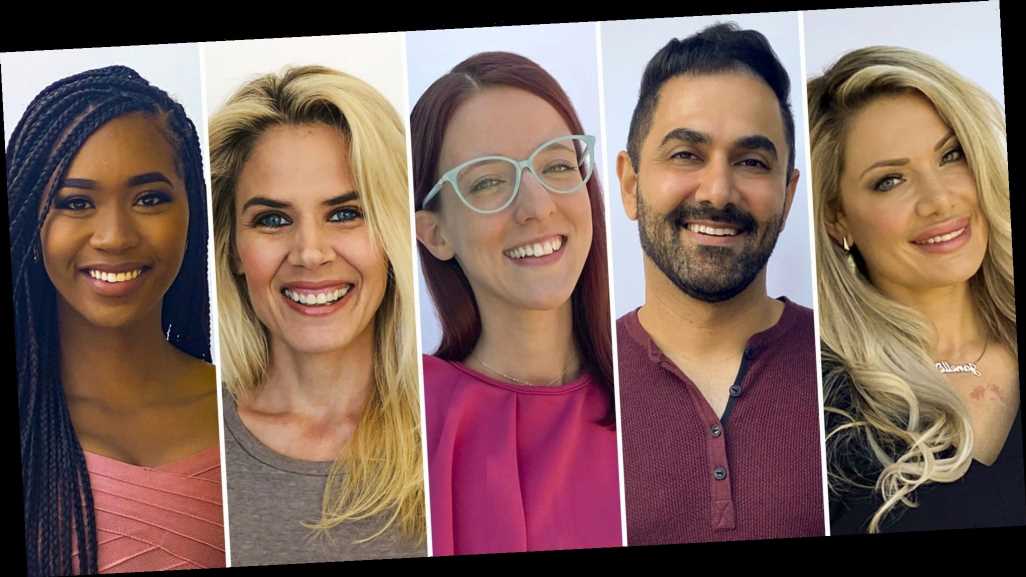 They have thoughts. The Big Brother: All-Stars pre-jury members may not cast a vote for the winner of the season, but it doesn’t mean fans don’t want to know what they think of how the game will end.

‘Big Brother’ Villains Through the Years: Where Are They Now?

Us Weekly asked the first five players evicted – Keesha Smith, Nicole Anthony, Janelle Pierzina, Kaysar Ridha and Bayleigh Dayton – who they’d like to see win (or deserves to win) out of the final three left.

While Nicole Franzel hasn’t exactly left the best impression on some of the pre-jurors, she is a former winner, which could garner her some votes in the actual jury if she gets there.

Enzo Palumbo has always been a favorite for his social game, but did he do enough to warrant a win? And will early front-runner Cody Calafiore make the same mistake he did in season 16 or could he sweep the jury?

‘Big Brother’ Winners: Where Are They Now?

Scroll down to find out who Keesha, Nicole, Janelle, Kaysar and Bayleigh picked to win the game!