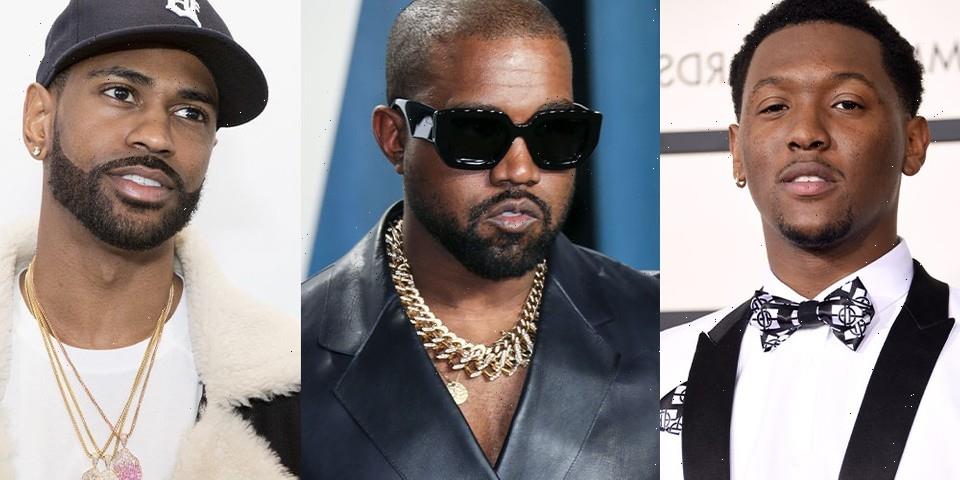 Hit-Boy and former G.O.O.D. Music artist Big Sean shared in a recent interview that collaborating with Kanye West can be a tedious process.

In a new episode of Million Dollaz Worth of Game, Sean Don claimed that “Kanye can be very hard to work with. We all know that.” He and Hit-Boy added that Ye “will have you re-do a verse 10 times” and “redo some drums 10 times” only to not use it.

“With ‘Clique,’ me, [Kanye] and Hov, I just did that verse on the fly. Everybody did a verse to it so there’s like eight other verses on there,” Big Sean explained. “I guess after him and Hov met up, they cut everybody but they was like, ‘Leave Sean on there, he went too crazy on the hook.’ I’m not just saying that, that’s what he told me. Ye hit me and was like, ‘Congrats, bro.’”

Watch Big Sean and Hit-Boy’s full Million Dollaz Worth of Game interview above.