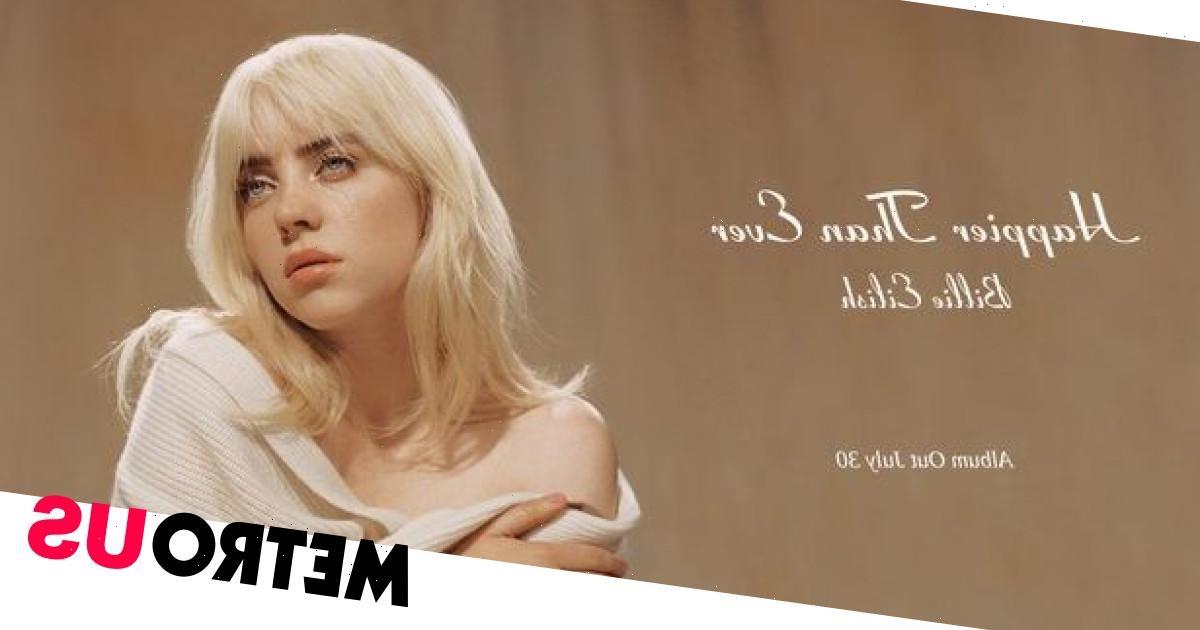 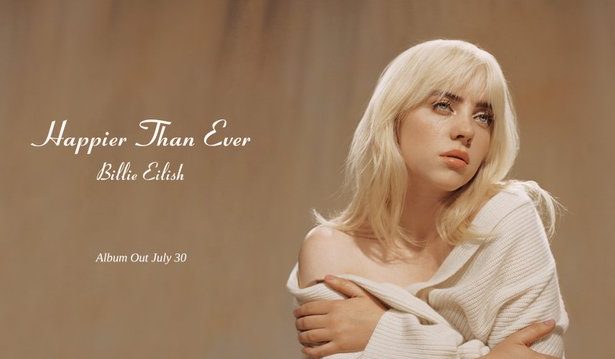 Billie Eilish is here to rule the airwaves this summer as she announced the release date for her upcoming album, Happier Than Ever.

Despite the cheerful title for her sophomore album, something tells us that fans will be treated to the Grammy-winner’s typically moving tracks when the project drops on July 30.

Taking to Instagram on Tuesday, she wrote: ‘MY NEW ALBUM “Happier Than Ever” OUT JULY 30TH!

‘this is my favorite thing i’ve ever created and i am so excited and nervous and EAGER for you to hear it. i can’t even tell you. i’ve never felt so much love for a project than i do for this one. hope you feel what i feel. (sic)’

The update about the singer’s anticipated follow-up to When We All Fall Asleep, Where Do We Go? came a day after she posted a 15-second clip of the title track.

In the clip, she’s heard singing: ‘When I’m away from you / I’m happier than ever…’

Billie has already showcased her platinum blonde make over for this new era.

Her trademark baggy designer gear is nowhere to be seen as she has been spotted sporting a cream cardigan, pearl necklace and earrings combo.

When she debuted her new style in March, it racked up one million likes on Instagram in six minutes, breaking a previous record held by Selena Gomez.

It’s safe to say her fans are excited for everything she has planned.

Billie Eilish’s new album, Happier Than Ever, drops on July 30.

Got A Showbiz Story?