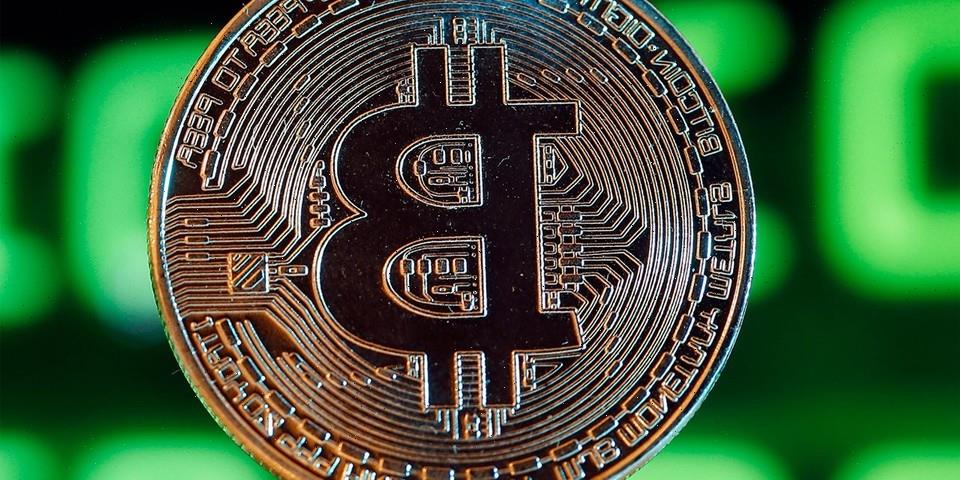 Bitcoin has just activated Taproot, the cryptocurrency‘s largest update in the past four years.

For most users, Taproot will create better privacy and anonymity in transactions. Bitcoin has previously relied on the Elliptic Curve Digital Signature Algorithm, which obtains a unique signature based on your wallet key to identify who owns what. With the new upgrade, Bitcoin will be introducing a second form of signatures known as Schnorr signatures, which allow larger, multi-signature transactions to be unreadable, essentially creating the same amount of privacy for everyone regardless of trade size.

Privacy aside, the biggest attraction of Taproot is its ability to open the doors for the introduction of smart contracts, or self-executing agreements, on the Bitcoin blockchain. The tech essentially cuts out middlemen from transactions and allows them to take less space on the blockchain and also cost less for traders. “The most important thing for Taproot is…smart contracts,” said crypto-mining firm Marathon Digital Holdings’ CEO Fred Thiel. “It’s already the primary driver of innovation on the Ethereum network. Smart contracts essentially give you the opportunity to really build applications and businesses on the blockchain.” These apps have flooded Ethereum, and will soon be built on Bitcoin’s blockchain as well.