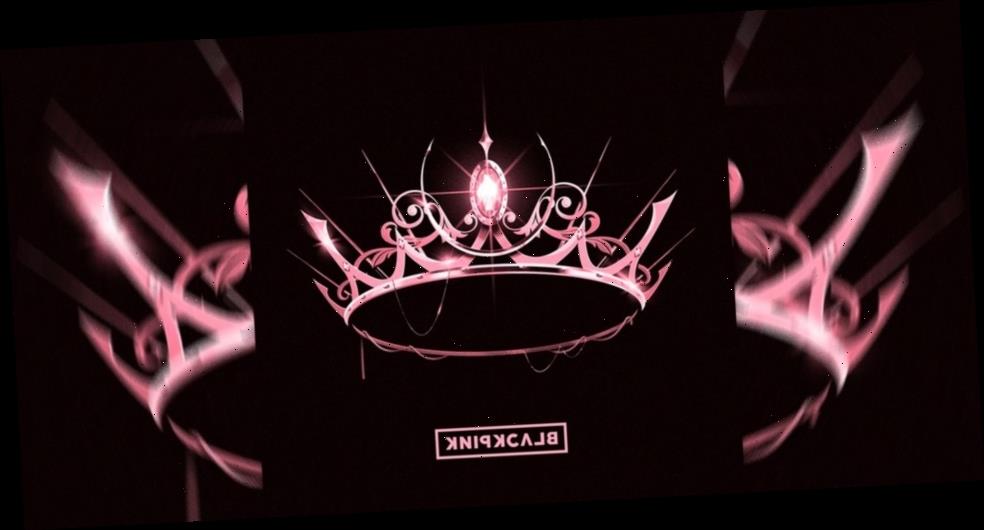 After debuting in 2016, South Korean K-pop girl group BLACKPINK has finally delivered their first full studio project, The Album. After teasing for weeks, the YG Entertainment outfit released the eight-track debut LP to the rejoice of BLINKS all around the world.

Aside from the already released “How You Like That,” and Selena Gomez assisted “Ice Cream” singles, Jennie, Jisoo, Lisa and Rosé have also prepared a third song, titled “Lovesick Girls.” Accompanied by a music video, the upbeat cut “Lovesick Girls” sees the girls express their place as hopeless romantics enthralled by the idea of love.

The main track sees members Jennie and Jisoo involved in the writing, with Jennie also having a hand at production alongside famed French DJ David Guetta. Additional contributing features on The Album come from Cardi B on “Bet You Wanna” and production credits for Ariana Grande on “Ice Cream.” Coming in at 24 minutes, the first full studio project from BLACKPINK sees the group continue to build on the international sound that has carried them to the peak of K-pop.

Catch the music video for “Lovesick Girls” above and stream BLACKPINK’s first full studio project The Album on Spotify and Apple Music below.