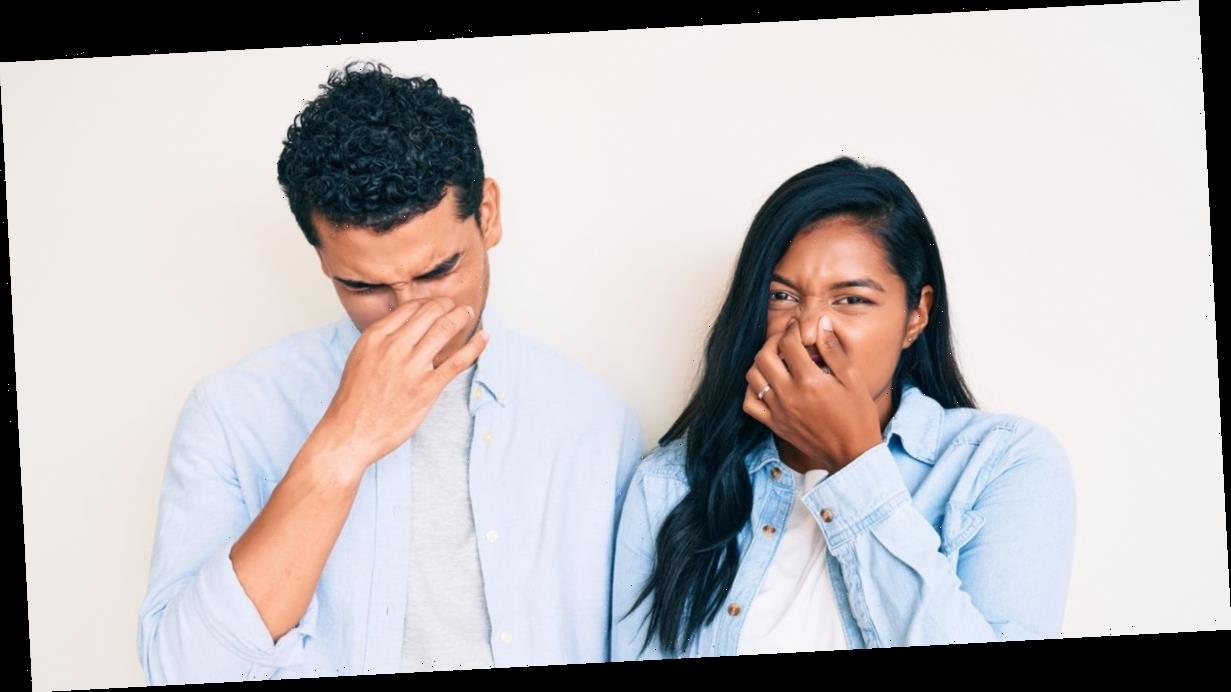 Everyone wants to appear sexy, cool and sophisticated to their partner – especially during the early days.

So, if you’re a woman it’s possible you’ve waxed your legs every week, done your makeup before he’s up or made sure you’re dressed to the nines for a casual date.

Oh, and you definitely haven’t farted in front of them yet.

After all, it retains the mystery!

But, we women are only human and so you may have finally, after a month or two or even a year, let one slip by accident.

Gross or normal – should partners pass wind in front of each other? Tell us in the comments…

Some will feel embarrassed, while others can brush it off, but one woman’s bloke decided to go the extra step.

He commemorated his girlfriend’s first time farting in front of him… with a cake.

A pal of the boyfriend posted a snap of the hilarious cake on Reddit – where fans found it side splittingly funny.

One person said: “I wonder if this is the weirdest request for a cake that the cake baker has ever gotten?”

“He's included the date? Talk about accuracy,” another wrote.

While others scoffed at the idea.

Another admitted that she had never farted infant of her partner, she said: “Married eight years, been together for 11 years, had two kids in front of my husband and we still don't fart around each other.”