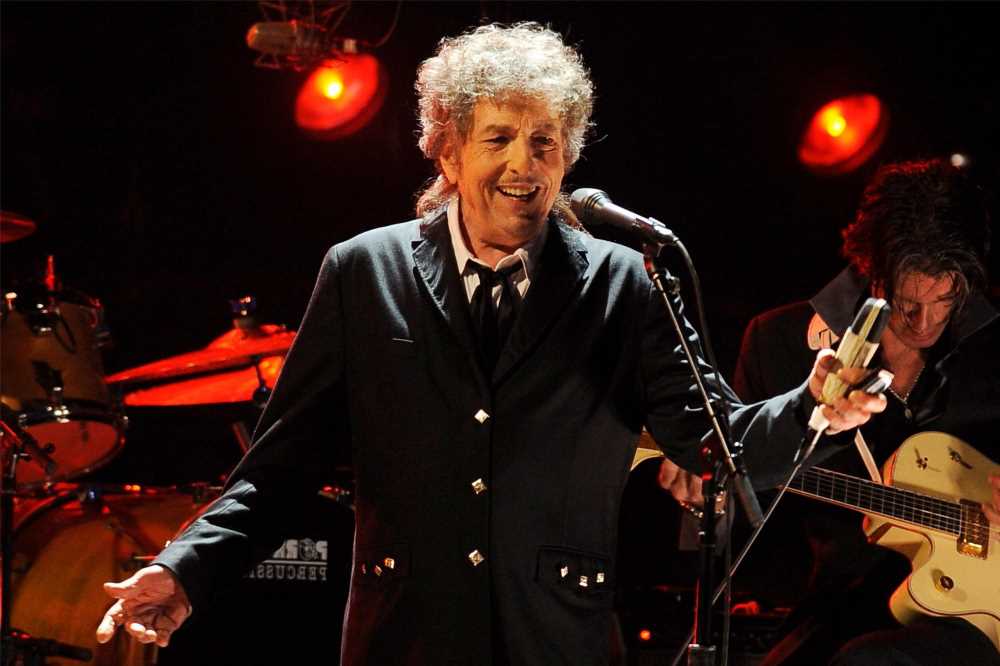 Bob Dylan’s lawyers say his accuser is a kooky psychic who claims she was abducted by aliens as they fight allegations he sexually abused her, according to court papers filed Thursday.

The woman filed suit in August alleging that she was just 12 years old when the “Blowin’ in the Wind” crooner plied her with alcohol and drugs before sexually abusing her multiple times at his Chelsea Hotel apartment in New York in 1965.

In the new filings, Dylan’s lawyers claim that the woman’s accusations are “a fantastical and fictitious story being exploited for financial gain.”

The court documents note that on her website, the now 68-year-old accuser — who filed suit anonymously under the initials J.C. — says she is a psychic who can channel deceased families members for those in mourning. 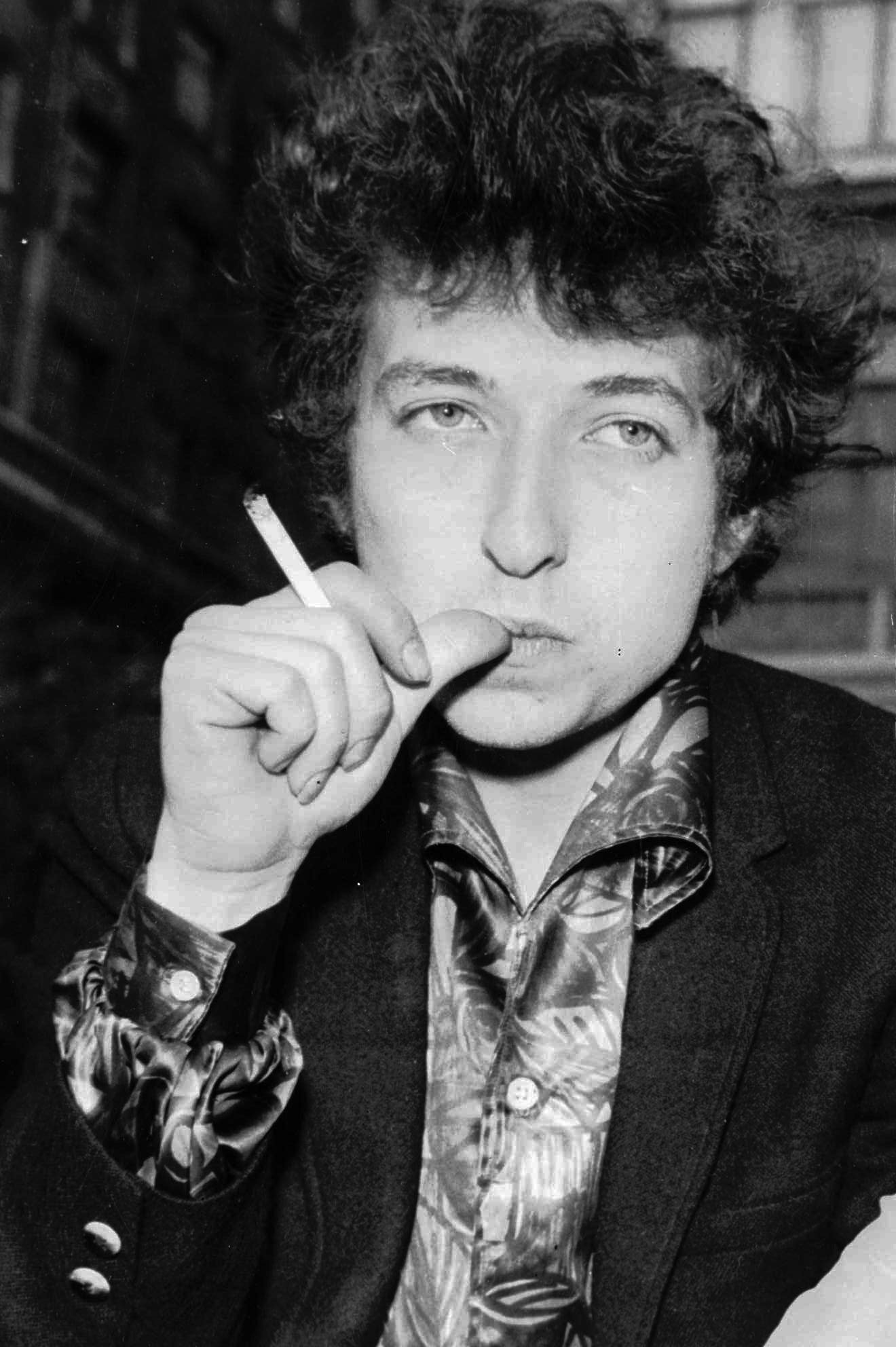 The lawyers say the accuser has publicly claimed to have piloted a spaceship during an alien abduction and channeled early 20th century famed escape artist Harry Houdini. She also has claimed she can speak with both live and dead animals and can read tea leaves, coffee grinds and even smudged lipstick, the filing claims.

Dylan’s lawyers slammed her suit as filled with “ludicrous” allegations that are “chronologically impossible” — and “a pernicious attempt to extort Mr. Dylan,” according to the papers.

They also called the case a “brazen shakedown” filed “for the improper purpose of extracting a huge payout on the threat of negative publicity.”

Supporters of the “Like a Rolling Stone” singer and songwriter argue that he couldn’t have carried out the abuse in April and May of 1965, as the woman’s suit alleged, since he was away on tour and traveling during that time.

But Daniel Isaacs, one of the attorneys representing the accuser, maintained there was enough time between Dylan’s travel for the abuse to have taken place.

Last week, the accuser filed an updated version of the suit expanding the timeframe of the alleged abuse from April and May to the “the spring” of that year.

Dylan’s lawyers say the artist is going to “vigorously defend himself against these lawyer-driven lies and seek redress against all those responsible, including by seeking sanctions against persons responsible for manufacturing and bringing this abusive suit.” 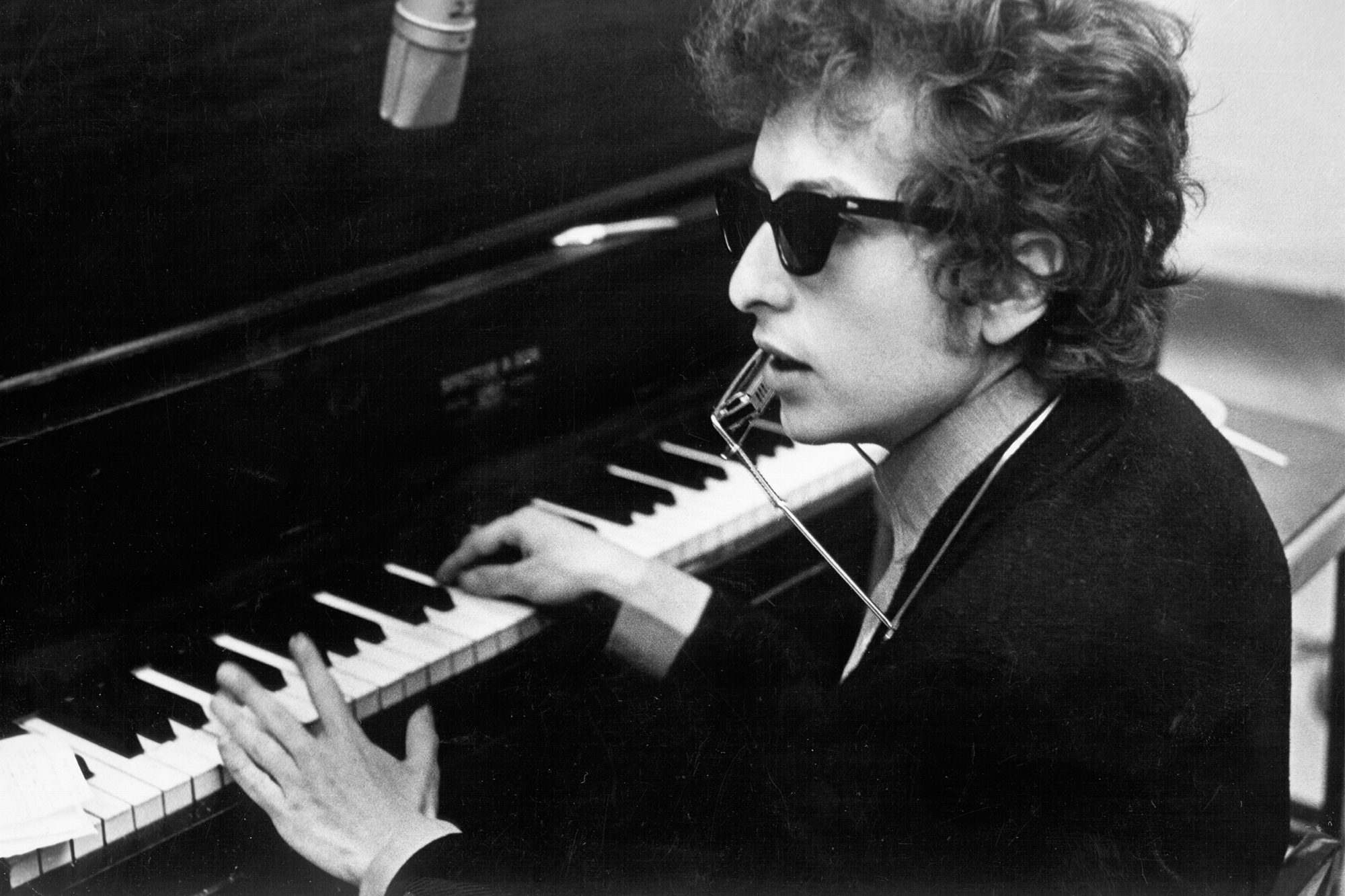 J.C.’s other lawyer Peter Gleason cited a CBS News poll finding that over half of Americans believe in psychic phenomena.

“Attempting to discredit my client for working in the field of psychic phenomenon runs counter to what a majority of Americans believe,” Gleason said.

And as to the allegations of “lawyer-driven lies,” on the accuser’s side, Gleason said: “For a lawyer to attack another lawyer is a sign of weakness not strength.”