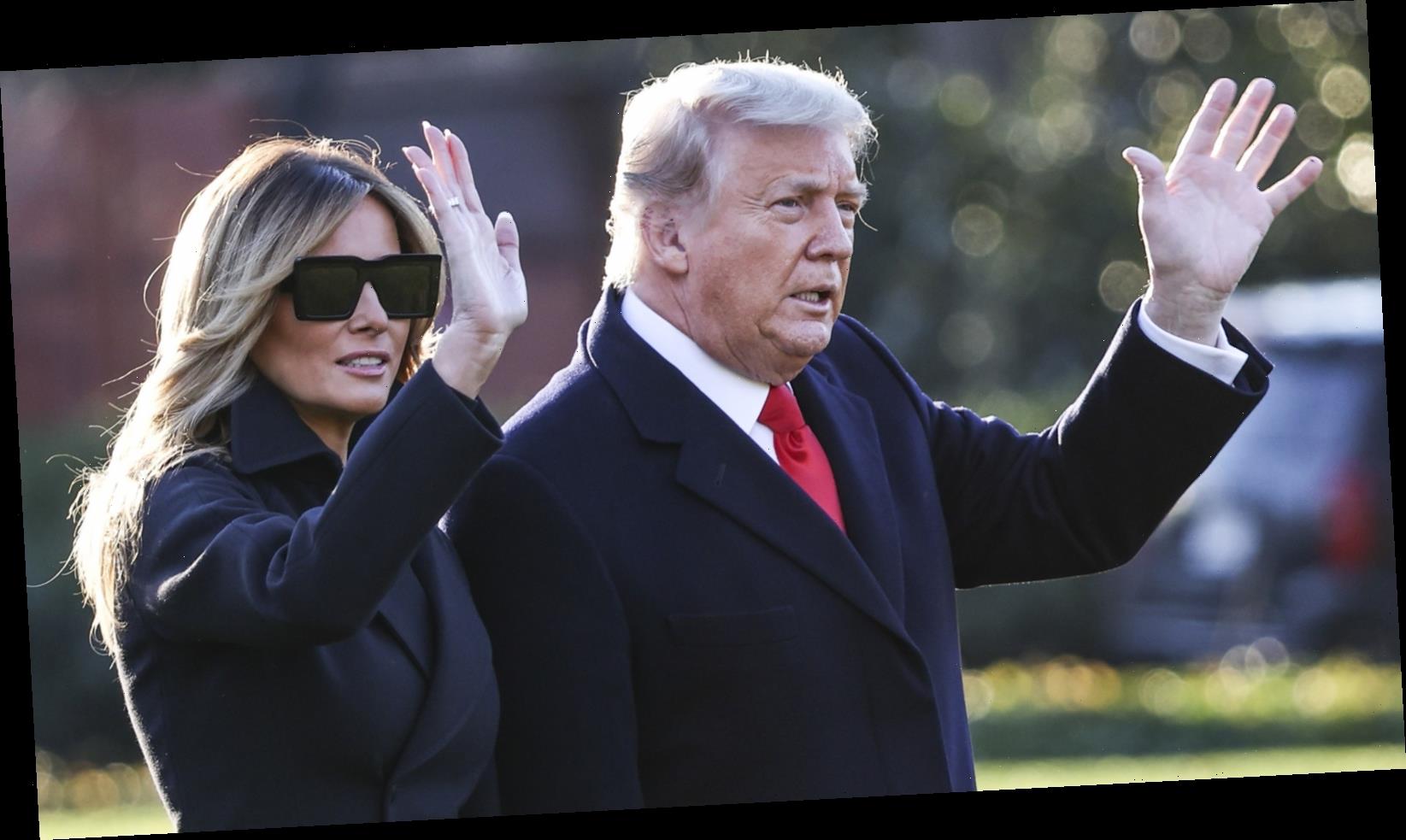 As the sun sets on the Trump administration, we’ve heard from both the outgoing president and first lady — not through live speeches or press conferences, but through pre-recorded videos which have been shared on social media.

It’s been left to us, and with the help of body language experts like Lauren Cohen, an executive and career coach, to give us an inside scoop on what could have been going through the mind (and heart) of Melania Trump as she bade goodbye to the nation, and walked away from a job that she, by media accounts, was raring to leave behind (via Vanity Fair).

Cohen tells The List that: “Former model and first lady Melania Trump delivered an impassive final address. As usual the audience is left not knowing how she truly feels. She is impenetrable, rehearsed and robotic. Melania moved her head and narrowed her eyes a few times but barely. And she shifted her body forward but truly remained pretty still and never moved her arms or hands.”

Expert reveals that Melania Trump's speech had 'such a disconnect'

Melania Trump used her valedictory speech to thank the support staff around her, and to recognize the men and women who entered her orbit during the past four years, from members of the military and law enforcement, to families she met during hospital visits. She also used it as a way to remind the country that she had plenty to show for her time at the White House, including her “Be Best” initiative, which she hoped would inspire others to continue the work of her anti online bullying campaign (via White House).

But Cohen points out to The List that while Melania was addressing her passions “there was such a disconnect it almost felt like a hostage situation where someone says one thing but means something else. Her speech came across as hollow and insincere. There is a way to be soft spoken or deliver words with kindness and gentleness but this is not what happened here. Melania spoke about choosing love over hate and wants to encourage Americans to be passionate yet demonstrated zero passion in the delivery. Her body language screamed ‘get me out of here and I’m just doing this because I have to!'”