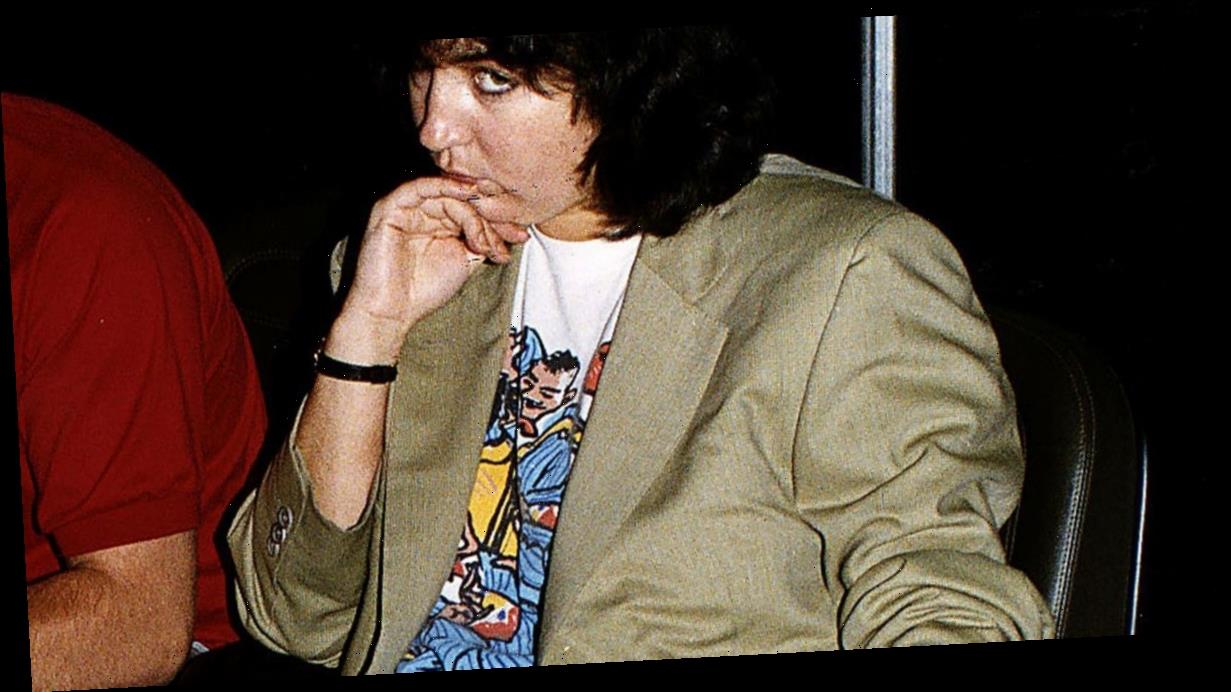 A fraudster, who funded an ­aristocratic lifestyle with ­£2.7million stolen from a charity three decades ago, is being probed again after £100,000 allegedly went missing from her father’s estate.

Using a fake title, “Lady” Rosemary Aberdour splashed out on chauffeurs, helicopters and extravagant parties with money from the hospital charity where she was a deputy director.

She was jailed in the 1990s after a spree that included renting a luxury penthouse apartment overlooking the Thames at Battersea, South London, and hiring drag queens from a West End cabaret for a Valentine’s Day party.

Posing as an heiress, she flew with her secretary in a helicopter to Conwy Castle in North Wales where armoured knights battled for their attention.

She spent tens of thousands of pounds creating a Chinese temple at the posh Savoy Hotel in Central London for her 29th birthday.

Between 1988 and 1991, she kept a personal staff of five and spent huge sums on flowers and Caribbean yachting holidays, and ran up a six-figure bill at diamond jeweller Boodle and Dunthorne, now Boodles.

She once sent a chauffeur to Harrods to buy steak for her labrador, Jeeves, and another time had the dog driven from London to go for a walk in Scotland.

She once even turned up for work at the National Hospital Development Foundation in a chauffeur-driven Bentley.

After being rumbled in 1991 she fled to Brazil, but she was tracked down in Rio and returned home, where she was jailed for four years in 1992.

Now called Rosemary Cubbin after marrying her Army captain partner, she has been in front of a judge again after cash and assets worth around £110,000 went “missing” from her late father’s estate.

Her brother Robert Aberdour took her to London’s High Court, asking Judge Stephen Lloyd to remove her as an executor of Dr Kenneth Aberdour’s estate due to her failure to account for the whereabouts of around £90,000 cash, plus items from their father’s house in Essex. The siblings are the only beneficiaries of their father’s estate following his death in 2018.

While Mrs Cubbin had a power of attorney over her father’s affairs before his death, suspicions were raised about what was happening with his money, the High Court heard, leading to a probe by the Office of the Public Guardian.

A total of £156,544.60 had to be accounted for by Mrs Cubbin, the investigators said. Mrs Cubbin repaid about £47,000 and produced receipts accounting for some legitimate spending, leaving about £89,000 cash unaccounted for, said Robert Aberdour’s barrister, Joshua Winfield.

Along with the value of some “items” missing from the late Dr Aberdour’s home, the shortfall is still £109,568, he added. The barrister said that, since the estate itself could have a potential case to go after Mrs Cubbin for the missing cash and the other items, she could not continue to act for it as an executor.

However, Mrs Cubbin insists the amount is closer to £30,000.

Her barrister George Woodhead told the judge: “She says money is owing, but it’s not £89,000.”

The court heard Mrs Cubbin and her husband Michael, together with her brother and his wife, Susan, had all been appointed executors of the estate.

After a day of argument in court, the two couples agreed that all four should step down as executors of the estate and that an independent solicitor take over.

Police are continuing to investigate, but no arrest or charges have been made.