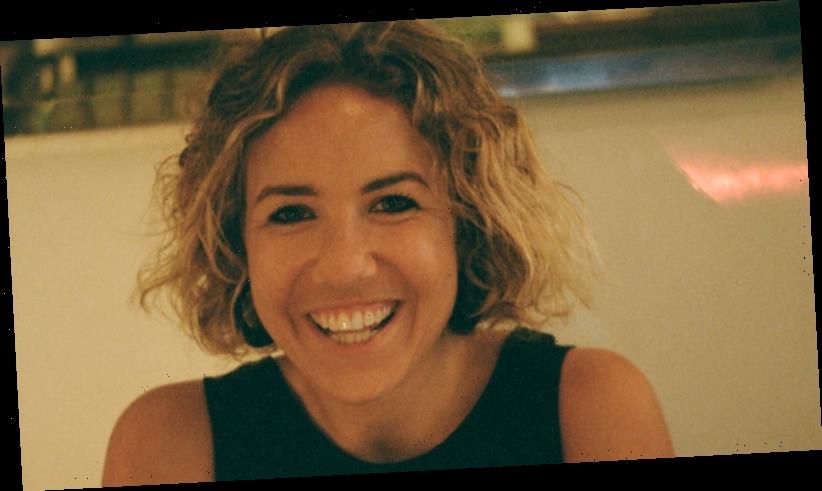 Travelling north
Tam Zimet was in a small Indonesian restaurant in Sydney a few days ago when her partner leant over and told her that the leader of the Scottish National Party, Nicola Sturgeon, had tweeted about her. But this was no trolling – far from it. Sturgeon was welcoming Zimet to her new job as deputy program director for Edinburgh International Book Festival, said to be the largest writers festival in the world. 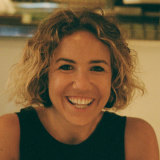 Tamara Zimet is relishing her new gig in Edinburgh.Credit:

This week, Zimet, former associate director of Sydney Writers’ Festival and director of the inaugural Broadside feminist ideas festival at Melbourne’s Wheeler Centre, was packing up her home in Sydney, trying to sort out visa issues and preparing to have a week of acclimatisation in Edinburgh before attending her first event at the end of the month – American essayist Rebecca Solnit discussing her writing. ‘‘I’ve been inviting her to Australia for ages,’’ Zimet said.

The Edinburgh job was an ‘‘absolute dream’’ for her. ‘‘Edinburgh has an excellent reputation for championing emerging writers far beyond the UK, and I can’t wait to help the team build on this … Another exciting part for me is the opportunity to introduce more Australian writers to Edinburgh audiences, beyond the names they might already know.’’

Festival director Nick Barley said: ‘‘I have no doubt Tamara will be an important new voice in the British literary scene.’’

Zimet’s departure prompts a question about the future of Broadside, which featured Zadie Smith, Jia Tolentino, Monica Lewinsky among many others last November. Apparently it is on hold until 2021, and Zimet hopes to be involved in some way with its programming.

The virus strikes
It didn’t take long for COVID-19 to have an impact on this year’s Sydney Writers’ Festival. Just before the program was announced on Thursday night, American novelist Ann Patchett, one of SWF’s big names, pulled out because of fears over the virus. 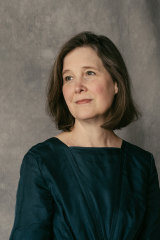 Anne Patchett was put off travelling by the threat of Covid 19.Credit:The New York TImes

At this stage, she seems to be the only international guest who has mentioned nerves about travelling to Australia, but as one wag put it: ‘‘The Americans may start to freak out.’’ It’s hoped that Patchett may come to Australia later in the year or to next year’s SWF.

Meanwhile, after the London Book Fair was cancelled, COVID-19 has forced the delay of another book fair, in Abu Dhabi, which has been postponed from the middle of next month to late May, while Simon & Schuster has said it won’t send staff to the rearranged Bologna Children’s Book Fair in early May.

Given events in Italy, you would think Bologna would not go ahead. According to the Italian Publishers’ Association, book sales dropped by 25 per cent last week compared with the previous seven days. In some of the worst-hit regions, sales dropped by more than 50 per cent.

A busy writer
The real question about the announcement by HarperCollins that it would publish Siobhan McKenna’s first novel, Man in Armour, in August is how on Earth she had time to write it. 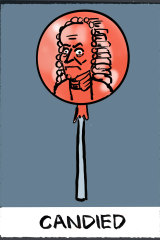 While McKenna is described by the publisher as ‘‘an ultimate business insider – a woman who knows intimately and at first hand this world of power, money and deal-making’’, and a director of listed and non-listed companies, what it fails to mention is that McKenna is group head of broadcasting at News Corp.

As a profile of her in The Herald put it, not only does she have the ear of Lachlan Murdoch, but ‘‘is widely considered the most powerful individual at the historic media company in Australia’’ and, with the exception of ABC chair Ita Buttrose, ‘‘the most powerful woman in the notoriously male-dominated Australian media landscape’’.

The novel is about an investment banker whose whole life comes apart over two eventful days. As McKenna put it: ‘‘I hope it provides readers with a glimpse into the dark side of my world. A world in which the path to success reshapes everyone, often to the point where even the most resilient don’t recognise themselves.’’

One person who has glanced at the manuscript said it was very impressive and ‘‘interesting seeing a power-playing woman’s take on men in business’’. HarperCollins is, of course, owned by News Corp.