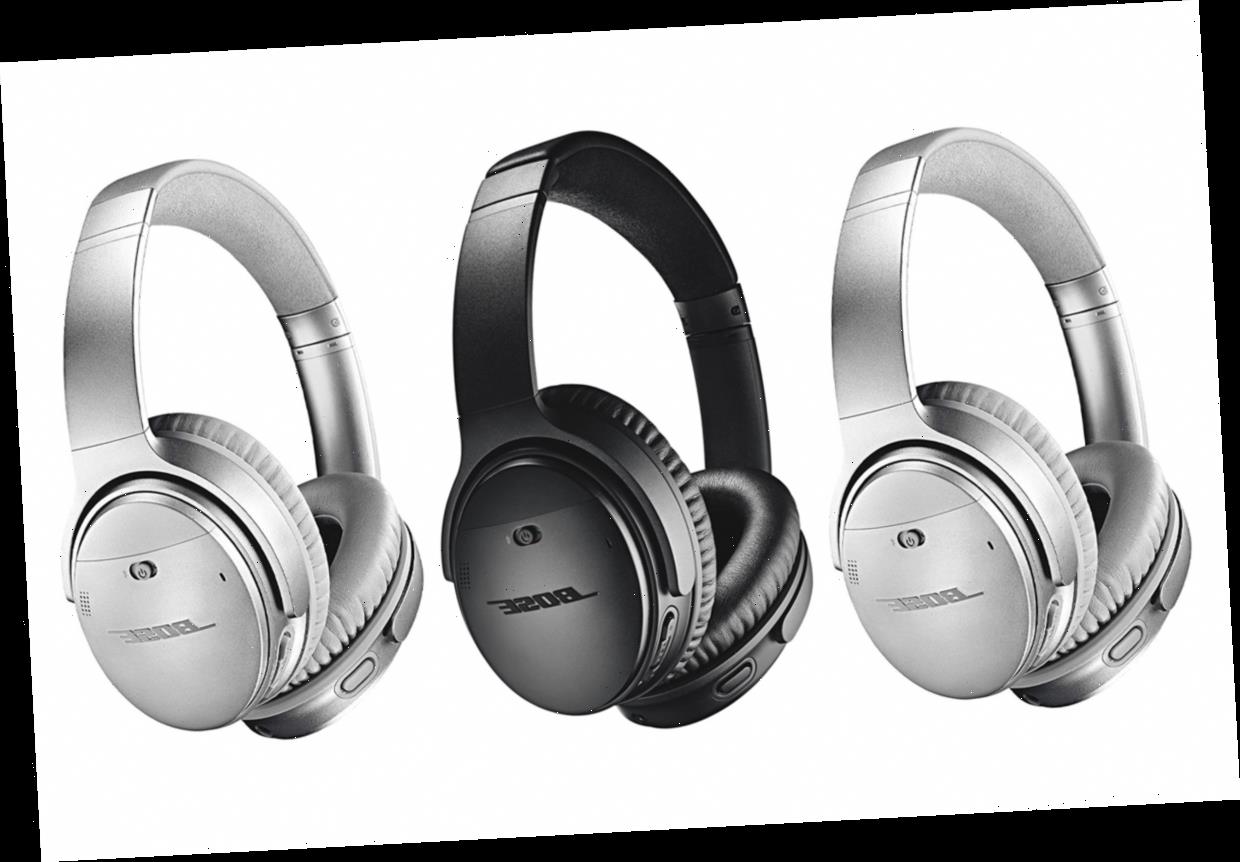 Do you hear that? It’s the sound of an early Black Friday deal  you won’t want to miss.

While Black Friday is just days away, Amazon has already dropped over 1,000 early deals — including an early bird discount on Bose’s popular noise-cancelling headphones. If you’re wondering if the deal is any good, they’re actually at the lowest price they’ve ever been since Prime Day last month, when they were also marked down to $199.

The noise-cancelling headphones are considered the absolute best by thousands of shoppers — 29,000 customers have left them a five-star rating, and 11,000 of them liked them so much, they left a rave review, too. Plenty of people said that you “can’t go wrong” with the headphones due to their high sound quality, superior comfort, and excellent noise-cancellation capabilities. “As a programmer working from home, being able to tune out distractions is a must… I bit the bullet and bought these and was blown away how quiet everything else became,” one shopper wrote. “I am in my own quiet world. I will say that it doesn't block every sound 100 percent, but it decreases them by a huge amount. I can focus so much better. I also use these during meditation and am blissfully uninterrupted. The battery life is amazing — I listened to music all day and only used 10% battery! No frustration using these, seriously life changing.”

Some customers added that the headphones are so comfortable and sound-proof, they wear them even when they’re not listening to anything. Another shopper wrote: “I often put them on and forget to play music because I can focus really well without music when I wear these.”

If we were you, we’d hop on this early Black Friday deal as soon as possible — these sought-after Bose headphones might just sell out at this super low price.