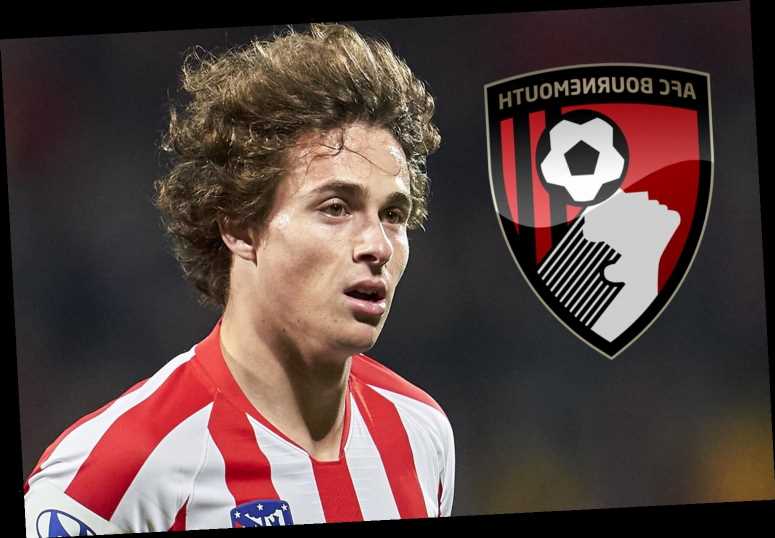 The Cherries want tricky Riquelme to join them as a potential replacement for Welsh star David Brooks who is available at £50million. 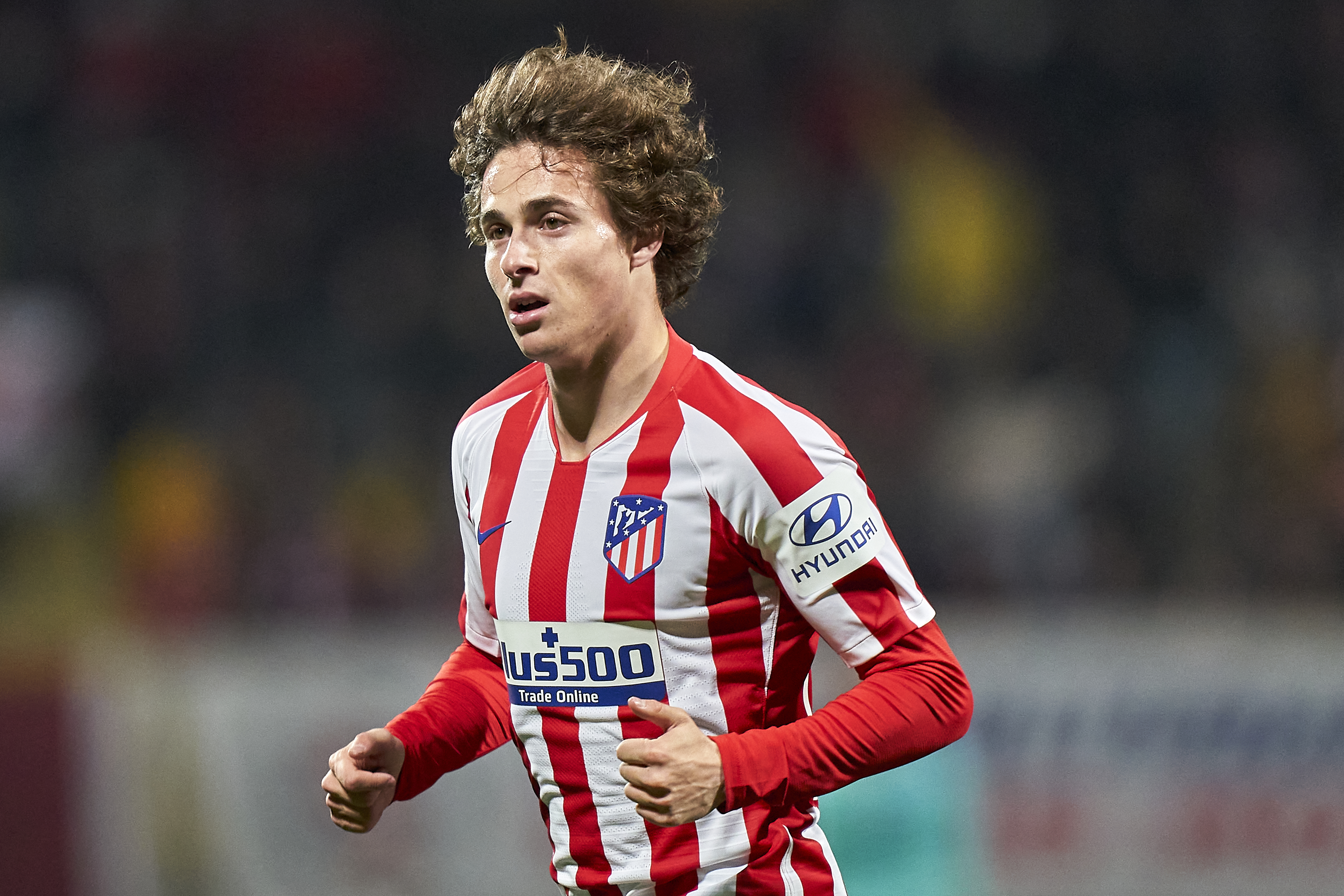 Riquelme was due to join Reading where his agent has strong links, but now Bournemouth have come in and want to tie up the deal quickly.

Atletico want Riquelme to play after he starred for their B team last season. And Jason Tindall’s side could provide that chance if Brooks goes.

Brooks has been a target for Leicester while Manchester United are also keeping an eye on him in case they cannot land Jadon Sancho from Borussia Dortmund.

Bournemouth are looking to boost quality in the squad after having to let some big-hitters leave this summer following their relegation.

Nathan Ake was sold to Manchester City last month for a whopping £41million.

Senior players Callum Wilson and Ryan Fraser both went to Newcastle, with the latter going on a free.

Fraser refused to sign a new contract beyond June after the season had to be extended due to lockdown.

And he then rubbed salt in the wounds by suggesting he could have kept them up had he stayed.

Bournemouth have also lost the likes of Jordan Ibe and Harry Arter.