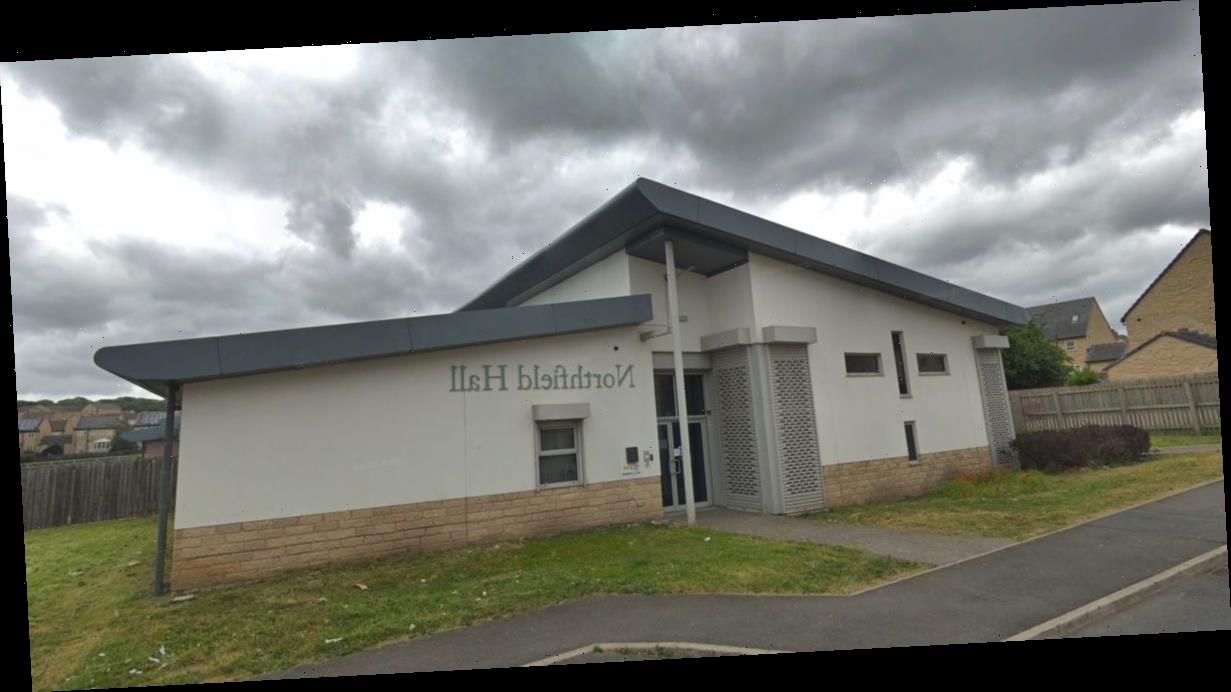 A 12-year-old boy is in hospital with gunshot wounds after being shot in Huddersfield.

Suspects are believed to have fled in a BMW after opening fire at the child, who is in a serious but non-life-threatening condition.

In the aftermath of the shooting, the town's MP called for an "unremitting war" on drug dealers.

Police later found a burned-out BMW, which the shooters are said to have escaped in.

Detective Chief Inspector Vanessa Rolfe said: “This level of violence is clearly a cause for concern, especially given the age of the victim and that it happened at a community centre.

“Extensive enquiries are underway by a team of specialist detectives in the Homicide and Major Enquiry Team.

“Our local neighbourhood policing teams will be maintaining a visible policing presence to offer reassurance to communities.

“Those involved showed no regard for the public’s safety and it is imperative that anyone with information on who carried out this attack contacts police.”

Labour MP Barry Sheerman said: “I am totally shocked and horrified that a 12-year-old boy has been shot.

“It really is time for an unremitting war on drug dealers and I am going to talk to Huddersfield’s Chief of Police, Julie Sykes very shortly regarding what has happened here last night.

“I am very concerned indeed about what is happening in our communities and we have to make sure that the police have the resources to crack down on these drug dealers.”

Anyone with information should contact police on 101, quoting crime reference 13200126809. Information can also be passed anonymously to independent charity Crimestoppers on 0800 555 111.