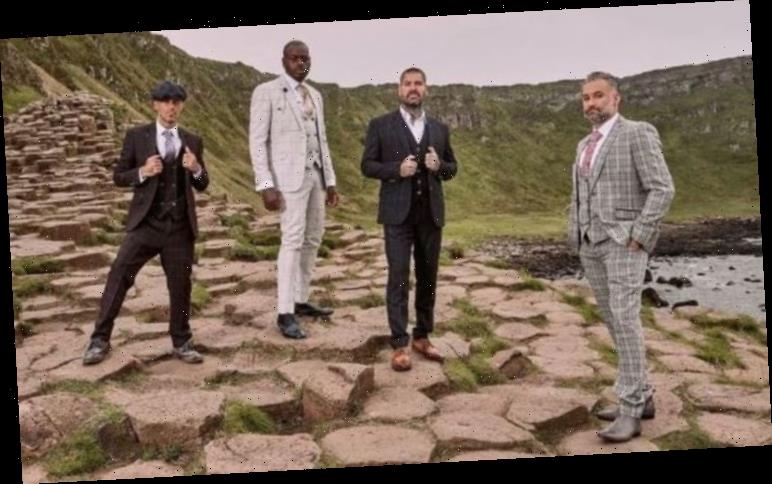 Another Level star Dane Bowers, Five’s Abz Love, Phats & Small singer Ben Ofoedu as well as Boyzone’s Shane Lynch have come together form 1990s supergroup Boyz on Block. Express.co.uk caught up with them as they release their version of East 17 classic, Stay Another Day in celebration of the 1990s.

While they all started their career’s in their own groups Dane Bowers, Abz Love, Ben Ofoedu and Shane Lynch have come together to form the 90s supergroup Boyz on Block.

Talking to Express.co.uk of how they all came together, Dane spoke of how their love of being on stage brought them together.

“It was just one of those organic things when we were all on stage at separate times doing separate shows, and something made us get up and perform on stage together.”

READ MORE
Elvis Presley death: King confessed ‘I know my life is on the line’ 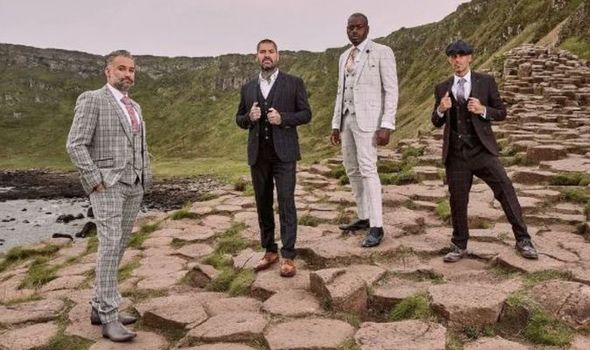 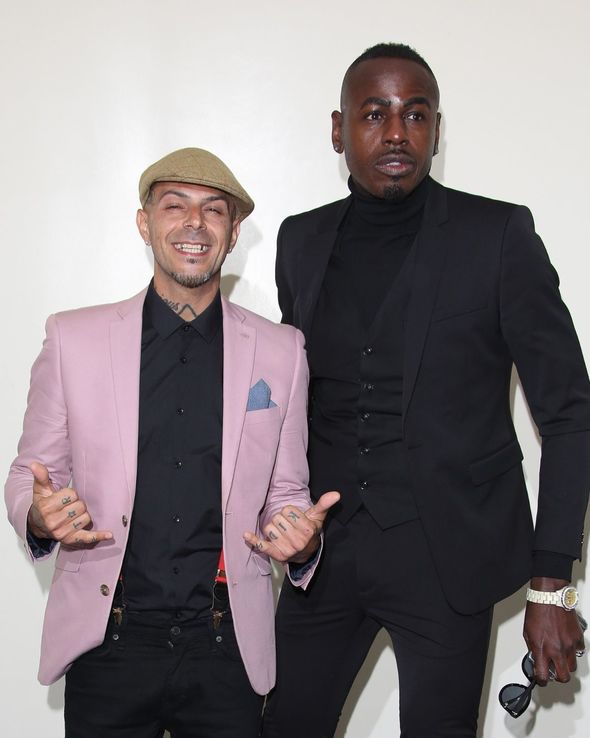 Ben went on to speak of how there is a sense of freedom within the band.

He explained: “We’re not really influenced by anyone because were kind of making it up as we go along.

“It’s kind of our own thing which is the most amazing thing there is such freedom.” 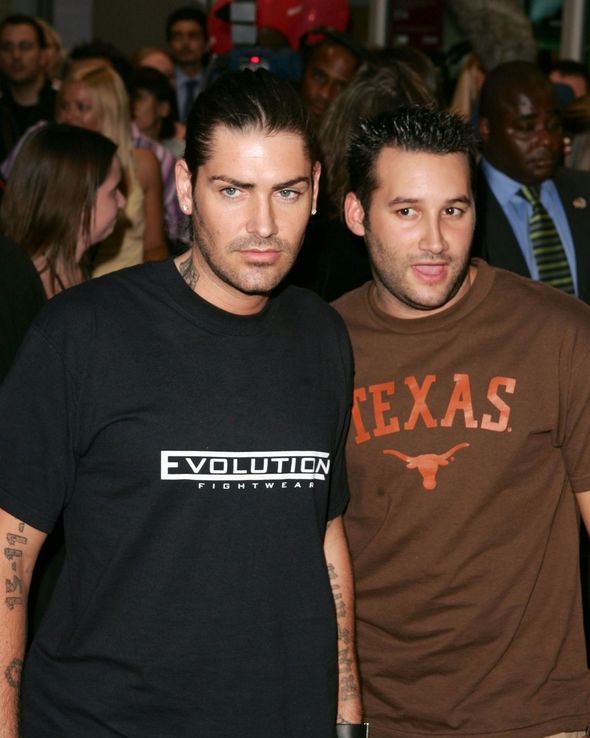 Ben said: “I think a lot because at the time we came out people valued music a lot more because I think there was more investment in it.

“In order to own music, you had to go to a record shop, and you can place a value on it.

“Over the last 10 years, there has been less value because of the streaming aspect.”

Amid the pandemic, Ben added that music has become valuable again.

He said: “With COVID 19 and that taking over the world there are a lot of songs that are becoming much more powerful now because these songs have got people through these dark times.”

Shane Lynch who was a member of Irish boy band Boyzone has since spoken of the reaction he received from his former bandmate.

Shane revealed his former bandmate Ronan Keating has reached out since he joined Boyz on Block. 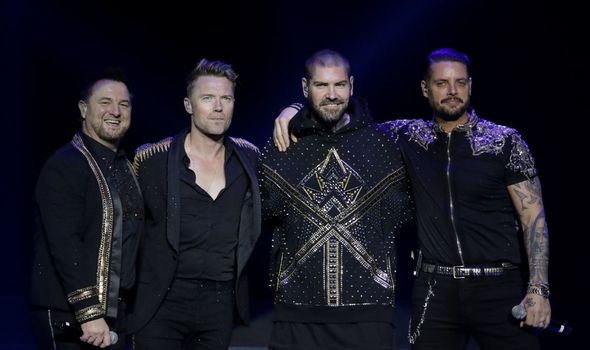 He said: “Ronan messaged me a couple of days ago saying do you wanna come on Magic because obviously, he’s still on his radio show.”

Shane went on to talk of how he and the Boyzone stars have always supported one another.

The Boyzone singer added: “You know to have that kind of love from the boys is always a great thing and I think we have always supported each other were a family, we are an industry family.”