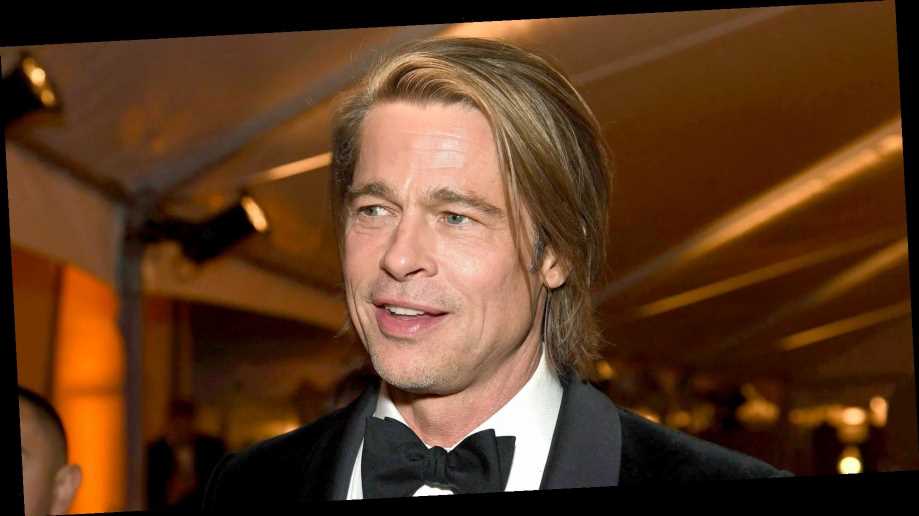 Family first. Brad Pitt skipped the 2020 BAFTA Awards in order to be with his daughter during her surgery, Us Weekly can confirm.

The Once Upon a Time in Hollywood star, 56, was unable to attend the London awards show on February 2, because he stayed in Los Angeles to be there for his child, a source tells Us.

Pitt sent his costar Margot Robbie in his place. The reasoning for Pitt’s absence was revealed one day after his ex-wife Angelina Jolie opened up about their daughters’ “medical challenges.”

The Maleficent actress, 44, penned an essay commemorating International Women’s Day, released on Sunday, March 8, for Time magazine, in which she revealed what it was like to see two of her children “go under the knife.”

“I have watched my daughters care for one another,” the California native wrote. “My youngest daughter studied the nurses with her sister, and then assisted the next time. I saw how all my girls so easily stopped everything and put each other first, and felt the joy of being of service to those they love.”

Jolie continued, “I also watched them [face their] fears with a resolute bravery. We all know that moment when no one else can help us, and all we can do is close our eyes and breathe. When only we can take the next step or breathe through the pain, so we steady ourselves and do it.”

In the essay, the Salt actress confirmed that Zahara, 15, was one of her two girls who underwent surgery, but did not name the other. She also reflected on the “supportive and sweet” nature of her sons, Maddox, 18, Pax, 16, and Knox, 11, through the process.

At the initial time of the surgeries, when Pitt was supposed to be in England for the BAFTAs, the New York Post’s Page Six reported that he missed the event due to a “family obligation.”

The Fight Club actor had prepared a speech in case he won — which he did — that included a joke about Britain becoming “single” following Brexit.

His speech also revealed that he wanted to name the trophy “Harry” because “he is really excited about bringing it back to the States with him,” poking fun at Prince Harry and Meghan Markle‘s decision to step back as senior members of the royal family.