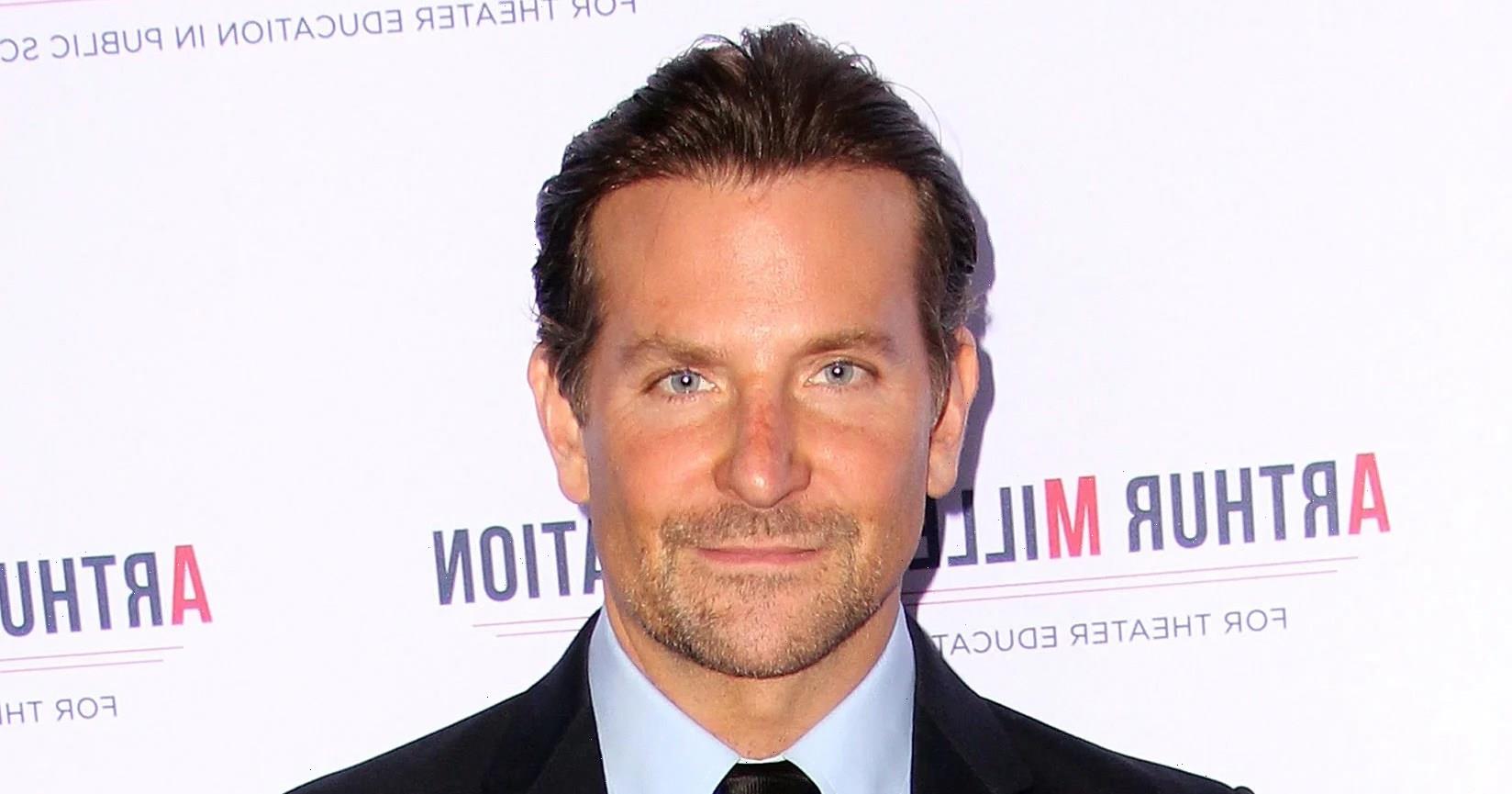 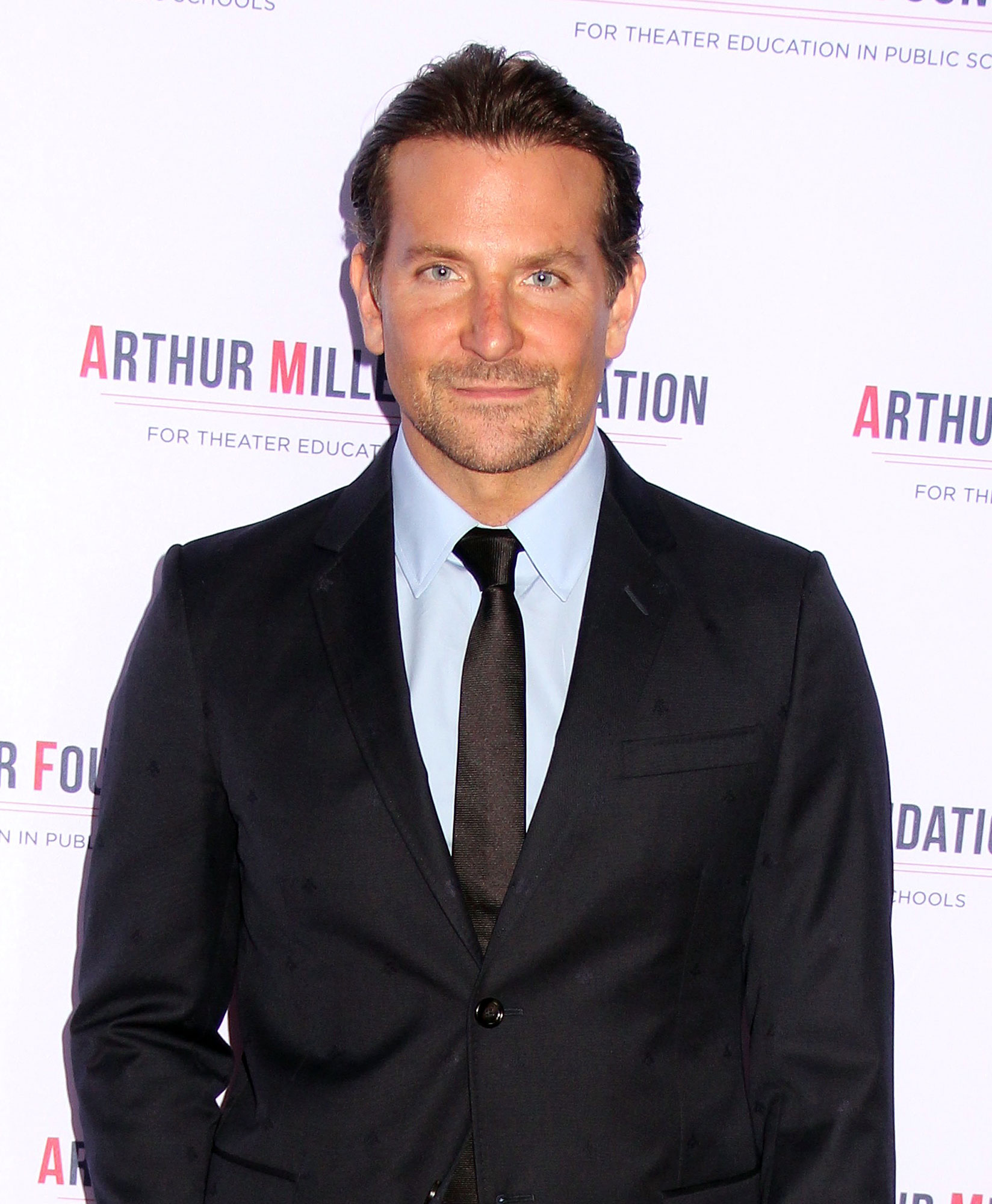 A scary experience. During a new podcast interview, Bradley Cooper opened up about a traumatic experience in New York City where he was held at knifepoint in October 2019 on his way to pick up his daughter, Lea.

Bradley Cooper Through the Years: From Guest Star to Leading Man

“I used to walk around New York City all the time with these [headphones] on — this was pre-pandemic — I was on the subway [at] 11:45 to pick Lea downtown at Russian school and I got held up at knifepoint,” the actor, 46, said on the Monday, November 29, episode of the “Armchair Expert” podcast. “It was pretty insane. I realized I had gotten way, way too comfortable in the city. My guard was down. … I was all the way at the end of the subway. Innately, I would just go all the way down to the end. I felt somebody coming up. I thought, Oh they want to take a photo or something. As I turned, I’m up against the post like it’s the French Connection or some s–t, and I turned. I looked down and I see a knife.”

He then recalled that the knife was nearly three inches long and thought it was a “nice knife” with “some history” behind it.

“I have my headphones on the whole time. I can’t hear anything. I’m just listening to music. So it’s scored, the whole thing was scored,” the two-time Grammy winner explained with a laugh. “I can’t remember [what I was listening to]. I look up, I see the person’s eyes, and I’m taken by how young they are.”

Cooper said that although he was taught to never run from a knife, he lifted his elbow and started running toward the exit.

“I just started booking, just started running. I jumped over the turnstile, hid around the white, tiled entrance to the subway [and] took my phone out. He jumped over, running away. I took a photo of him. Then I chased him up the stairs. He started running up 7th Avenue. I took two more photographs of him,” the eight-time Oscar nominee recalled. “I ran down two police officers in an SUV, showed them the photograph and I’m, like, talking to them, and the guy kept saying — it was so interesting — he’s like, ‘Are you stabbed?’ I was like, ‘No, no.’ He was like, ‘Check to see if you’re stabbed.’ What happens is people get stabbed and they’re in shock. I looked to see if he was right. … And then I got back on the subway and picked up my daughter.”

Bradley Cooper and Irina Shayk: The Way They Were