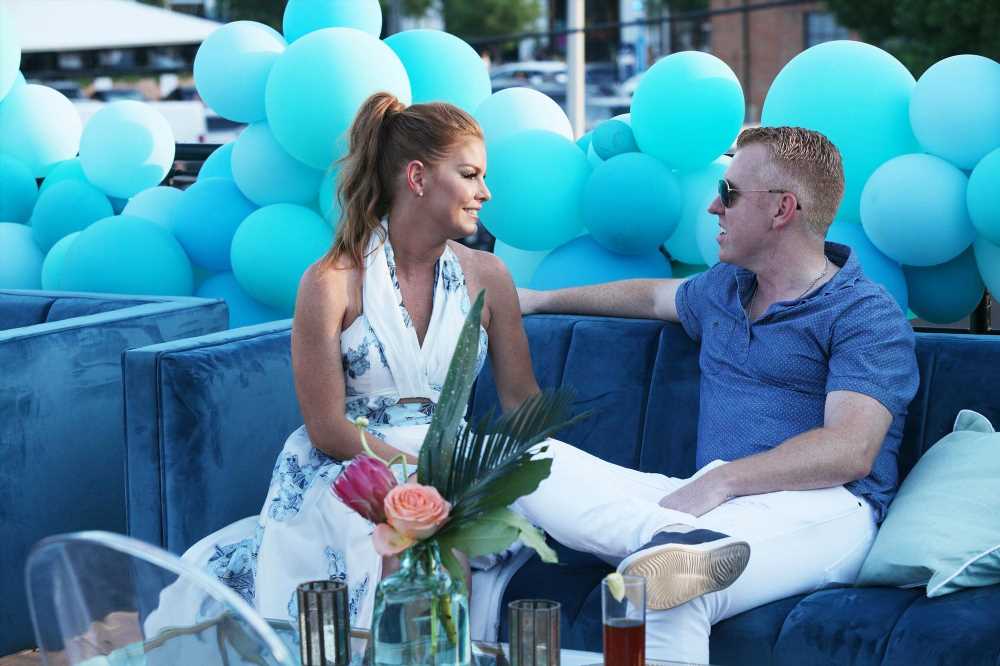 Brandi Redmond is in the hot seat at the upcoming “Real Housewives of Dallas” reunion.

Host Andy Cohen cuts to the chase and asks the reality star about accusations surrounding her husband, Bryan Redmond, and another woman.

“A video was making its rounds about your husband, Bryan, at a club with another woman,” Cohen says in a trailer for the special.

The camera then cuts to Brandi wiping away tears.

An undated video that surfaced last month shows shows a man who appears to be Bryan kissing a woman at a club.

Neither Brandi nor Bryan commented at the time the video was making its rounds. However, Brandi’s co-star Kameron Westcott said on the “Hollywood Raw” podcast that she was shocked to see the footage.

“Well, I definitely think the movie or the video was from a long time ago, which obviously there’s absolutely no excuse for it whatsoever, but he has some explaining to do, like a lot of explaining to do,” she said at the time, adding that Brandi was “extremely upset” about the video.

She added, “She just had a baby, but yeah, there’s a lot of explaining to do, and I feel for her. I really do. I never imagined he would do that to her ever in a million years, so it was a big shock I think for everyone.” 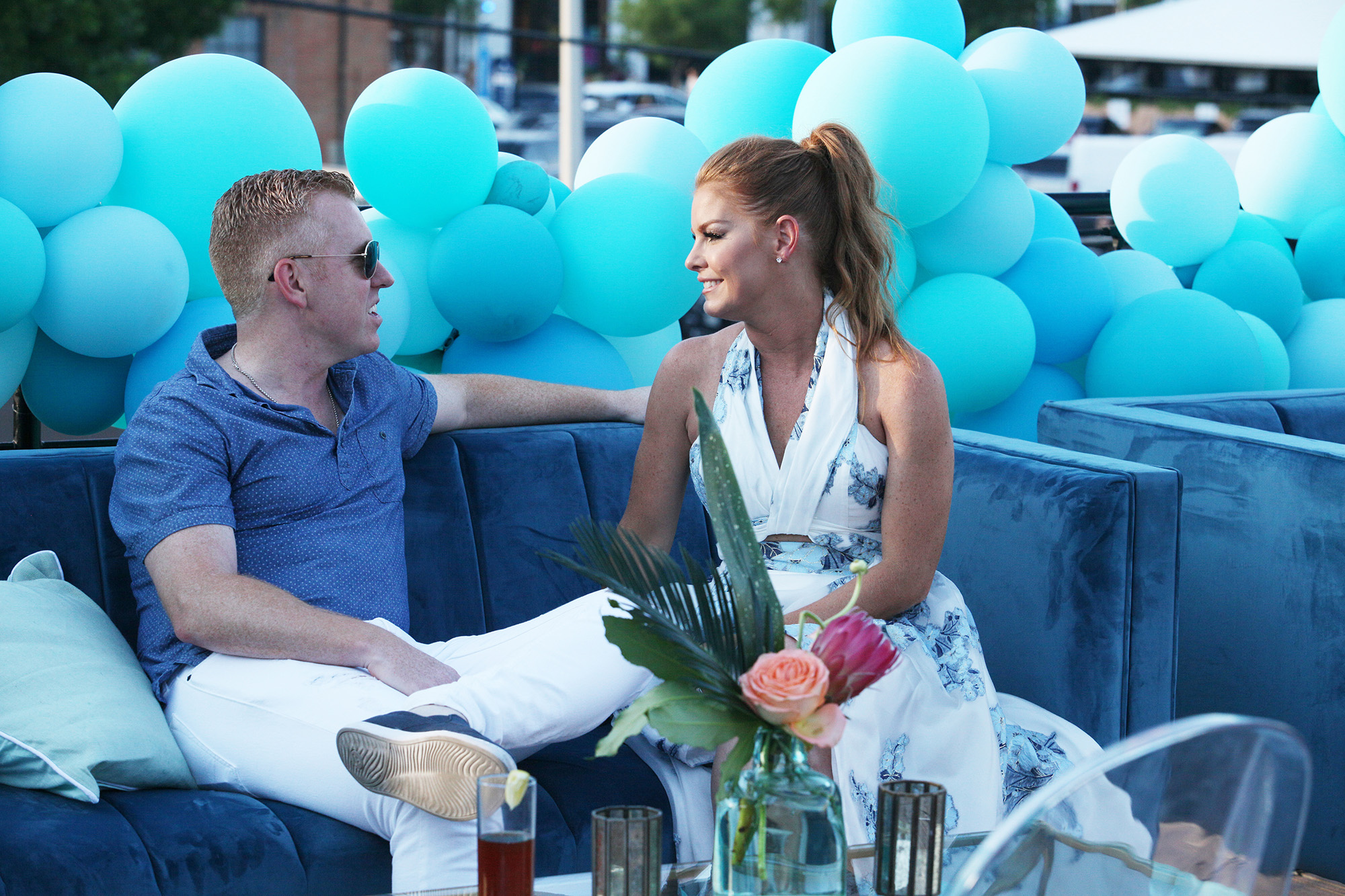 Brandi and Bryan began dating in high school and tied the knot in 2003. They have four children: daughters Brinkley, 12, Brooklyn, and Brilynn, 2 months, and son Bruin, 2.