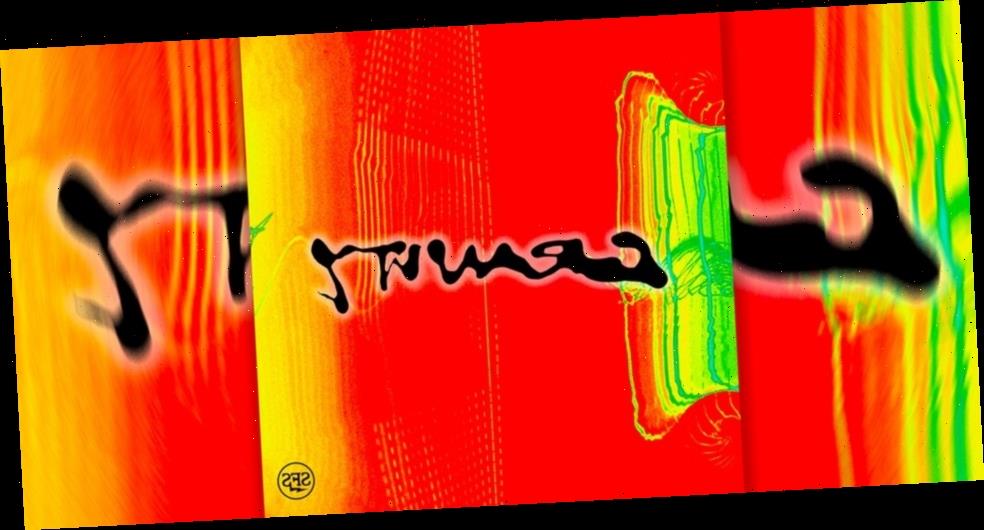 Brent Faiyaz has called in Tyler, the Creator, who appears to have remained relatively quiet with his music lately, for a boisterous feature on Faiyaz’s new single “Gravity.”

Measuring at a little over three and a half minutes, “Gravity” is imbued with a calm soulful groove that emphasizes Faiyaz’s distinct R&B-style vocals. There’s a handful of gentle instrumentations like synths, electric guitar, crisp rim shots and airy drums, backed by harmonized background vocals that make for an eloquently warm sound. The arrangements are sprinkled with light piano chords that sound a lot like Tyler’s production — Tyler’s signature pitched-down vocals join the soulful track as well.